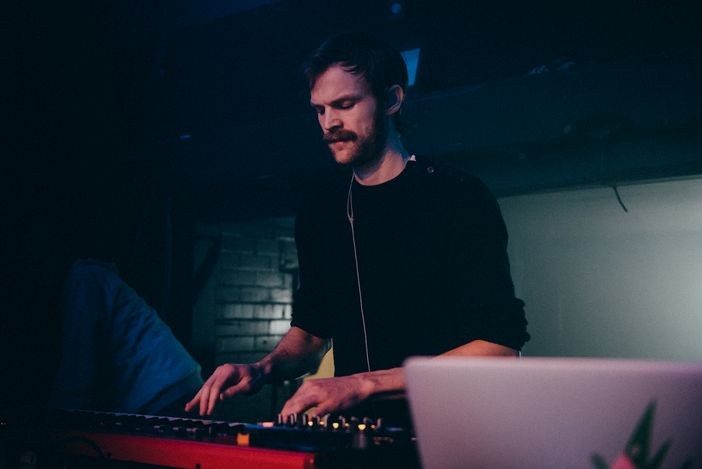 Having spent ten years in production, it comes as no surprise that It’s Album Time was met with critical acclaim upon its eventual release. It should also come as no surprise, as well, that a live performance of the album by the very man who created it, Todd Terje, is going to be something pretty special.

Freeze, who are consistently putting on top quality events in and around the North West, pulled the cat out of the bag once again with this booking, as Terje returned to Liverpool on his It’s Album Time tour. Their new home, The Garage in Liverpool’s Baltic Triangle, is a perfect setting for the nights they are putting on, and this evening was no exception.

Liverpool’s own Jemmy got things off to a start in his own inimitable way. It is always brilliant fun to watch Jemmy play out – his enthusiasm is contagious, and rubs off quickly on any audience. Throwing a nice mixture of disco-tinged house together, Liverpool’s favourite rezzie got things off to a cracking start.

Check out our latest footsteps on the decks column, here.

PBR Streetgang brought the boogie boat down the Mersey as Terje‘s support. Their set was awesome, and it is clear to see why these two are so well received wherever they may be. The duo followed up Jemmy‘s set with some colossal cosmic funk – the perfect precursor for Terje‘s performance.

And wow – what a performance it was. Terje stormed through his live set, performing his 2014 solo album to perfection. Seamlessly blending his album together, we were treated to outstanding performances of some of the best-known tracks from the album. Delorean Dynamite, Lanzarote and Strandbar were all standouts on the night.

Perhaps unsurprisingly, the nordic lounge-lizard’s most popular tune of the evening was his insta-hit track, Inspector Norse. Terje‘s performance of his track sent the crowd into wild disco-spasms, and there was all manner of polygonal shapes being thrown by all and sundry.

It’s a hard one to call when asked if you’d rather see Terje perform a live set or a DJ set, as this writer was during a brief smoking respite. If the Bombed-Out Church had a roof, then he would have blown it clean off during his last performance in Liverpool, again for Freeze.

There’s something quite mesmerising about watching such an accomplished producer perform his album live, however, so this evening probably nudged it slightly if we were to pick a winner. Terje smashed his album home to full effect, and to an audience that couldn’t get enough of it. Top notch stuff. 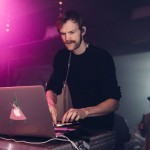 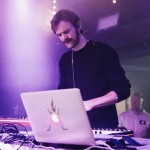 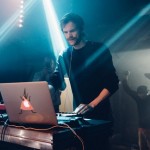 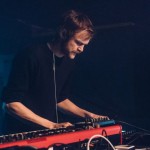 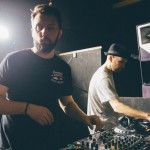 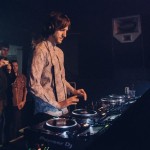