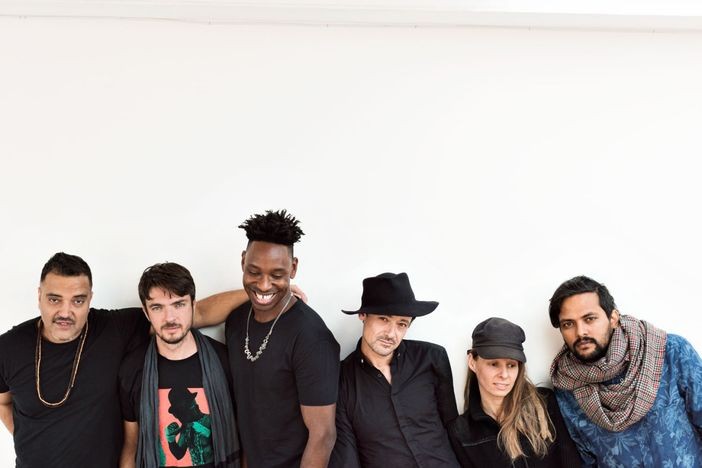 Melt Yourself Down plan to bring their afro-jazz funky-punk vibes to Liverpool, Getintothis’ Amaan Khan has the lowdown

The sound of a saxophone is as unlikely a thought to cross your mind as the thought of North African music when we say the word ‘punk’. However, punk, funk, saxophones, North African styles and all that jazz comes together with Melt Yourself Down.

After a self-titled debut album back in 2013, things have only got better for the London-based supergroup. After three years that included an appearance on Later…, in The Guardian, Time Out etc., the band is ready to release their second studio album, Last Evenings on Earth.

Having already offered a taste of the newly refined sound of the band through the singles ‘Dot to Dot’ and ‘The God of You’, the band has embarked on a promotional tour that stops by Liverpool’s 24 Kitchen Street on May 5. Often termed as ‘the new Kaz’, 24 Kitchen Street seems to be the perfect venue to host a band as avant-garde as Melt Yourself Down.

When an interesting artist comes to a pretty unique venue, what goes down is worth checking out. See you at the front.