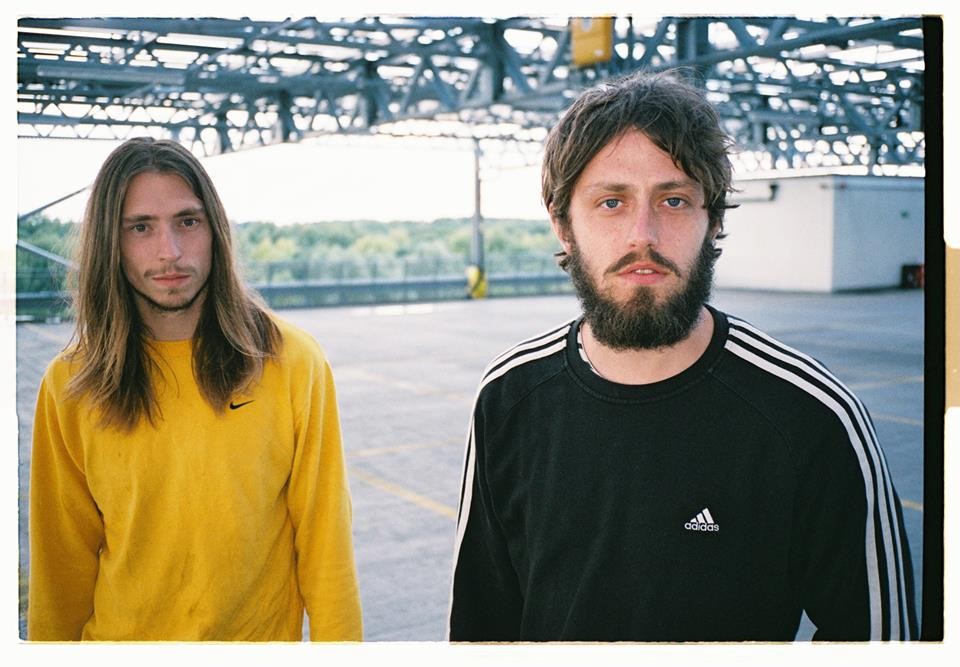 I’m yet to hear a bad record from Howlin’ Banana Records. Their stamp alone is enough to set any prospective link click apart from the rest, and in the French label’s latest release, Rennes-based foursome Kaviar Special‘s second record, #2, they’ve unearthed yet another winner.

Featuring the stunning album art of Elzo Durt, responsible for, among many, the most striking covers of Thee Oh Sees, there’s much else the group share in common with the San Fran supremos, namely a lurching, lumbering cool as they catapult from one sordid riff to the next.

Opener Starving kicks things off in squalid style with killer kicks of guitar and drum, while Highway brings things down to an ominous slow boil before a monolithic sucker-punch of vast, swaggering sonics. This, in short, is how garage rock should be done, and yet another bona fide belter from Howlin’ Banana.

For hundreds more weird and wonderful obscurities from across the nethersphere, dive into the Unknown Pleasures archives

East London producer Martin Thompson‘s latest as Bit Cloudy, meanwhile, is altogether more soothing on the ear, his new track The Blown Mains a comforting concoction of idiosyncratic delight. Borne from a life spent between jungle raves and Sonic Youth gigs, it’s the first in a new series of tracks to be released over the next few months, following remix work for Astronauts on Lo Recordings.

Spacious and transporting through a beguilingly low-key opening half, the track drifts and glitches until a sudden crescendo of head-spinning depth. We can only wait for Thompson‘s next invention.

Remaining in East London, and with another track of two halves, Bow two-piece Kylypso made their debut this week with Mean 2 You, a sublime slice of sharp electronic pop. Delicate and poised, layers of smooth synth and rich piano are topped with a distant vocal, weaving into a superb, melancholy pop groove for a second half that sets this debut apart.