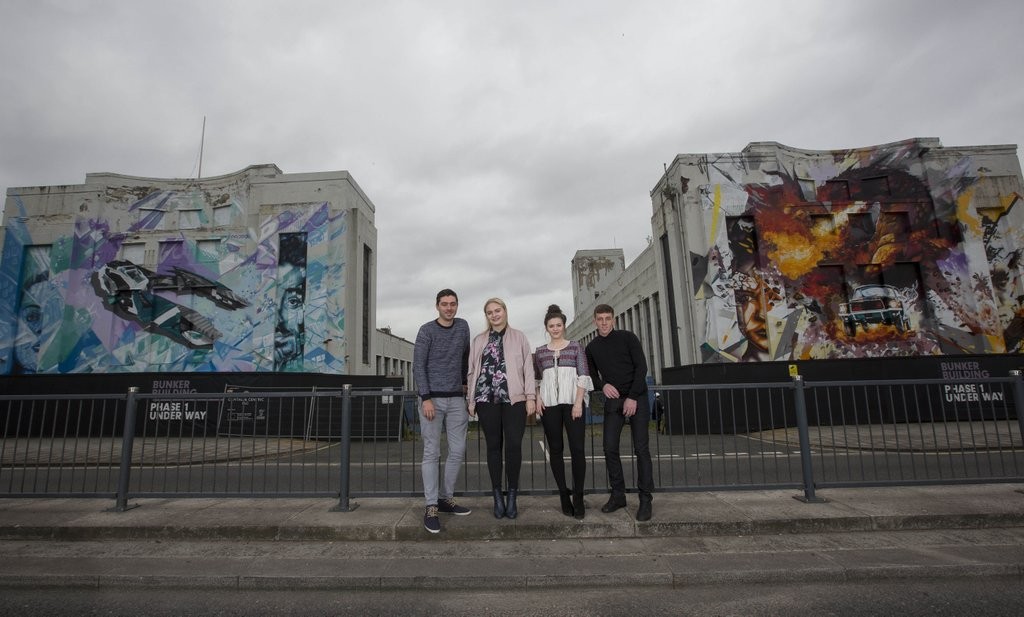 Two GIT Award One To Watch winners feature in massive new street art in Liverpool, Getintothis‘ Rob Aston reports on a new lease of life for a much-loved building in the Liverpool city region.

GIT Award One To Watch winners Låpsley and Louis Berry feature in the fourth largest street artwork in the UK – on the Littlewoods building on Liverpool’s Edge Lane.

The iconic building plays host to the GetItRight street art movement – a giant wall painting cast upon the side of the building showcasing Liverpool talent.

The mural spans across two 20m x 20m walls, and is the final piece of the UK’s largest ever nationwide street art project. With a combination of 788 hours of painting and over 850 spray cans used, it’s safe to say the project is a success, and looks great.

Designed and painted by notorious graffiti artist Replete from Leeds, and involving Liverpool-based Betarok75, the mural is to feature several names of young talent from the area. Getintothis favourite and past GIT Award nominee and XL Records artist Låpsley features alongside digital entrepreneur Leon Rossiter, actor Katherine Rose Morley and winner of the 2015 GIT Award One to Watch, rock and roller Louis Berry. 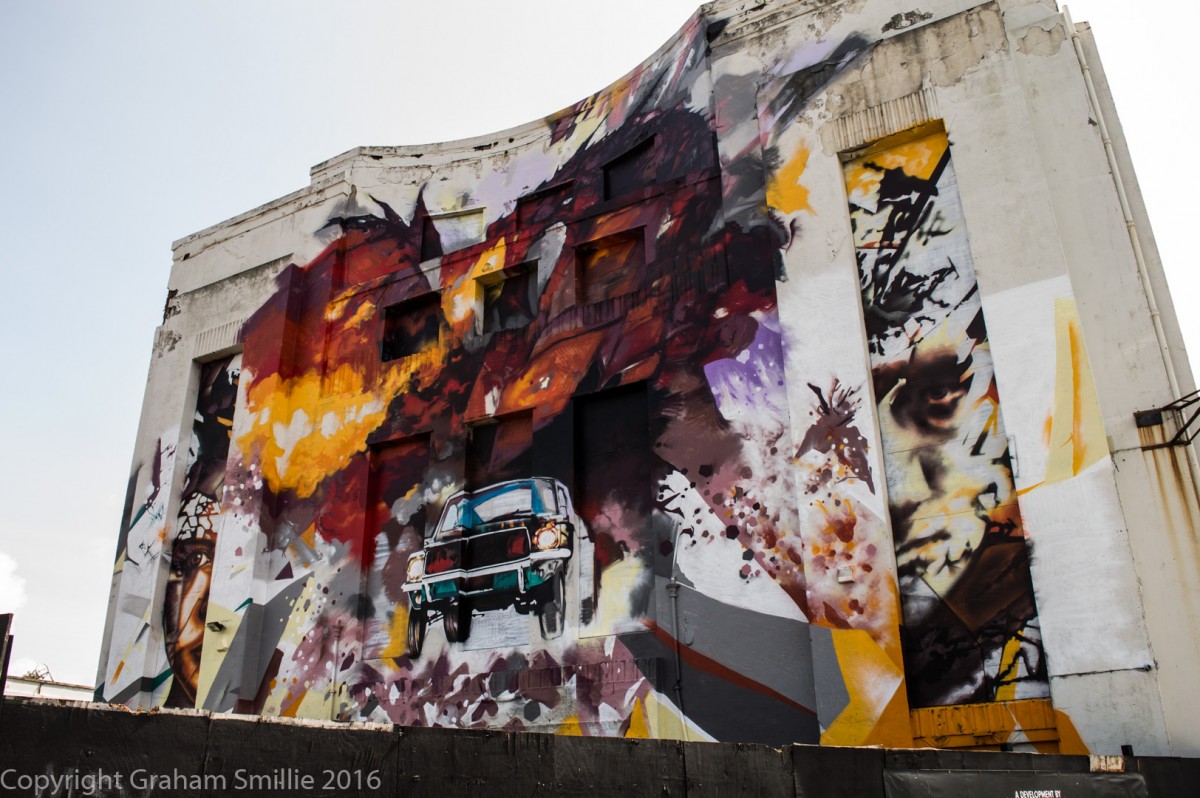 “This project is very impressive and I’m so grateful to be a part of it,” says Berry, “Music runs through the city’s veins – it is part of what we all live, love and breathe. I create music because it is my passion. And it’s so refreshing to have a campaign in support of the time and effort you put in to making what you love.”

Louis Berry – I’m daring, I like to compete and strive to be the best

The mural portraying and promoting the UK’s creative industry was officially unveiled today, and hopefully offers a more aesthetically pleasing route for commuters in and out of the city centre.