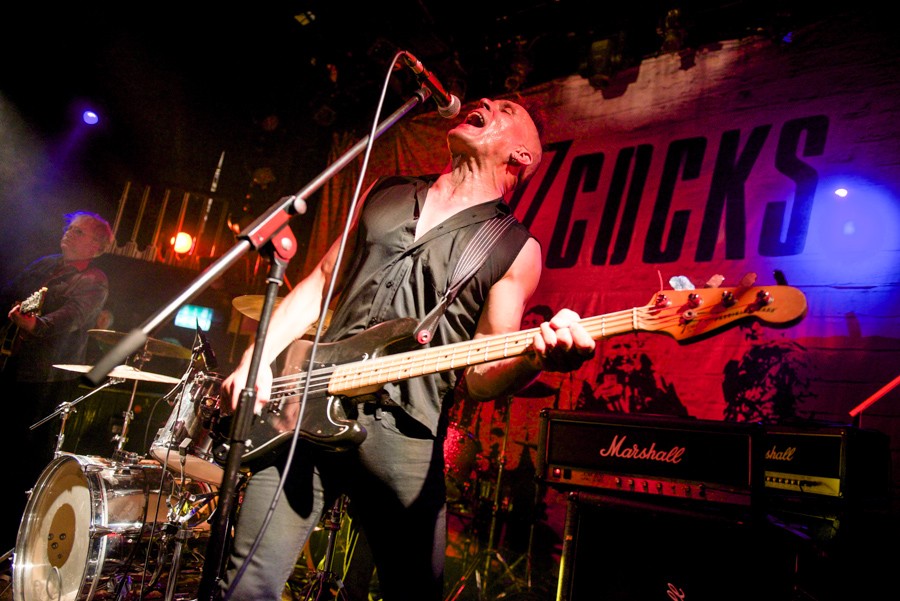 Punk greats The Membranes are set to return to Merseyside this year with a live outing at The Magnet, Getintothis‘ Connor Ryan with the details.

Fronted by Louder Than War editor-in-chief and Stone Roses biographer John Robb, the Membranes return to Liverpool for the first time since November 2015 after their show with Buzzcocks at the late, great Kazimier.

Forming off the back of the punk explosion almost 40 years ago, their sound has always been harsh and direct through independent-charting albums such as The Gift Of Life and Songs Of Love And Fury.

Active since 1978, the legendary Lancashire outfit blend that classic punk sound with progressive elements to create wondrous stories, still set in that fuck-you attitude. Their latest critically acclaimed record Dark Matter/Dark Energy is the perfect embodiment of this style.

Released via Cherry Red Records, this comeback album has set off the band to play more frequently, including some successful shows featuring a choir. On September 30 at The Magnet, there won’t be a choir but there will definitely be a warm reception and an electric atmosphere for this cult band.

Membranes will play The Magnet on Friday, September 30, doors at 7:30 pm.