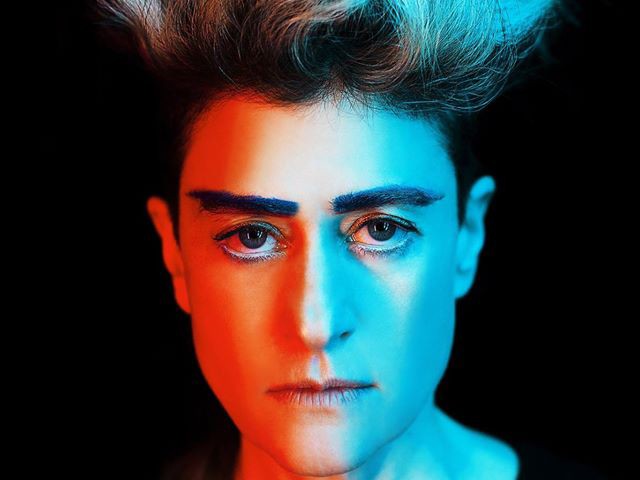 As the legendary Canadian electropunk pioneer heads to Liverpool, Getintothis‘ David Hall looks forward to a gig certain to defy any expectations.

In a career spanning over a quarter of a century, Peaches has proved time and again that she won’t be pinned down into categories, be those gender norms, music genres or the ability to predict what she will do next.

After years of performance art, Toronto’s Merrill Nisker moved to Berlin and settled on the Peaches moniker, moving to a loosely electroclash-based sound. Wider recognition and tours supporting Queens of the Stone Age and Marilyn Manson followed, with 2015’s Rub teaming Peaches up with Feist, Vice Cooler and Sonic Youth‘s Kim Gordon on her latest album.

Since its recent opening, the team behind the Kazimier have staged several ambitious warm-up events, before New York post-punks Parquet Courts saw the Invisible Wind Factory‘s launch as a gig venue.

Anything could happen at Peaches‘ notoriously explosive live dates, but you can expect to shed your inhibitions in the face of her sexually explicit lyrics and charged on-stage persona.