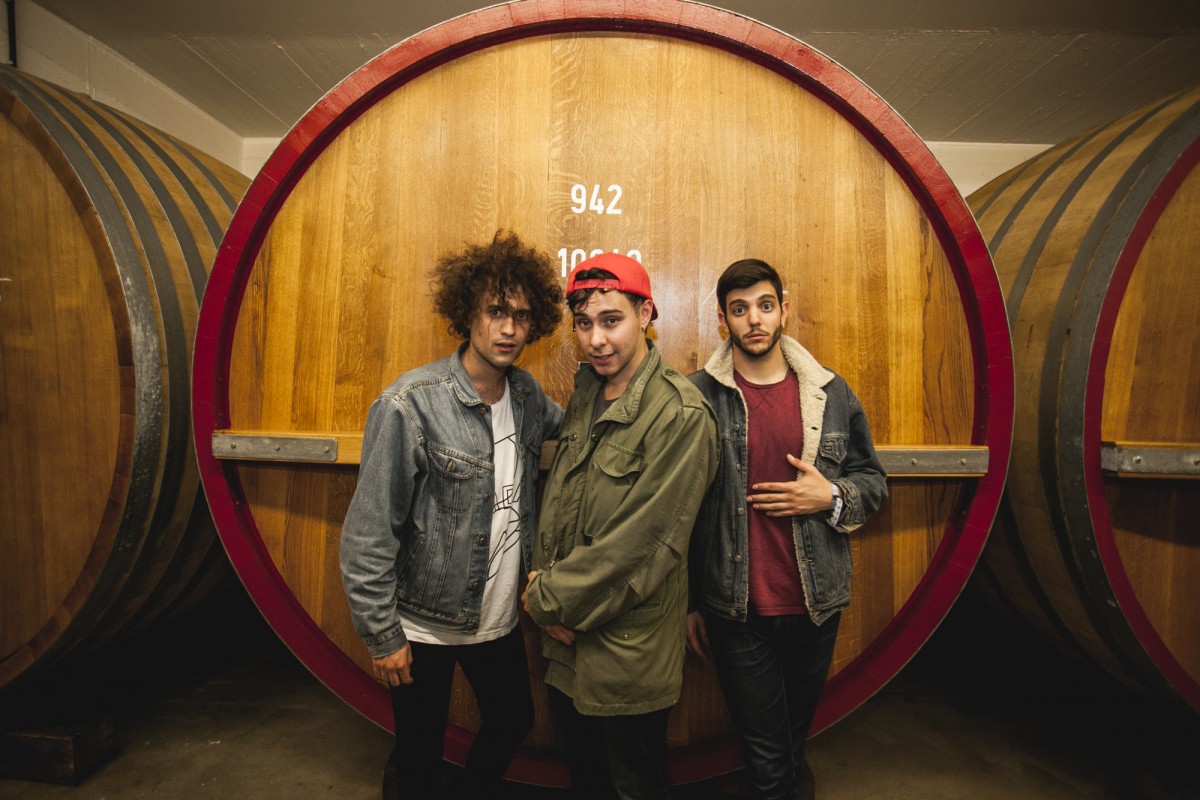 As The Parrots gear up to the release of their first album, and announce a launch party at The Magnet, Getintothis’ Jessica Borden has all the information you need

The Parrots started as a band in Madrid and for three years have played packed venues and put out EPs and singles which are have gained momentum and popularity across the world. Now comes the release of their first album.

The energy and love for music exudes in both The Parrots‘ performances and their attitude on stage and off. After an abundance of songs created for their last EP, the idea of a larger project in the form of a first album took form, with a self belief that it was now an attainable dream.

The psych-influenced rock ‘n’ roll outfit will release their album Los Niños Sin Miedo will be released on Friday, August 26 on the iconic Heavenly Records label, home to such local talent as Hooton Tennis Club and Stealing Sheep.

With a lead single of No Me Gustas Te Quiero, which suggests great things for the album to follow. The Parrots will celebrate their momentous night in style the very next day, with an album launch party and one of only two UK live dates at The Magnet.

The Parrots play The Magnet on Saturday, August 27, doors 7pm, with tickets on sale now, and available here.