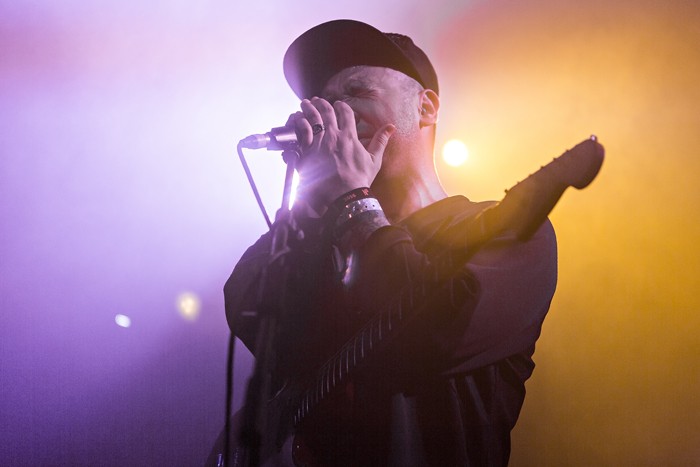 As Unknown Mortal Orchestra warm up for Glastonbury with a handful of UK dates, Getintothis’ Adam Lowerson is there to catch the action.

The Sun. Death Valley. The contents of a microwaved apple turnover.

These are the only three places in the galaxy hotter than the Arts Club was tonight. It was absolutely sweltering. The auditorium was packed from front to back, and the heat radiating from the expectant crowd was something to behold. Unknown Mortal Orchestra were going to have to put on one hell of a show to match the atmosphere beforehand. It was no easy task.

Having enjoyed a massive rise in popularity since the release of their last record Multi Love in 2015, a record jam packed with soul infused psych-pop bangers, UMO are a band with the tools to whip up a frenzy from the off. Yet this is never really the case, with a number of low key, slow burning tracks padding out a fair bit of the first half of the gig. Too many of them drag on, with the brand breaking out into extended jams. There’s a time and a place for long guitar and drum solos, but this early in the set certainly doesn’t feel quite right. In all honesty, it felt pretty flat.

Ur Life One Night is the anomaly early on, bringing out the night’s first taste of the grooving, soul inspired sounds that made Multi Love such a success. The wah-guitars, bouncing bass and hugely danceable rhythms are impossible not to move to. It’s like Stevie Wonder put through a psychedelic filter.

See which North West acts will be joining UMO at Glastonbury

Our early fears that we were in for an underwhelming, yet really sweaty night were soon eased however, as UMO’s biggest and best tracks were rolled out one after another to bring the main set, and following encore to a climatic close.

FFunny FFriends from the band’s self titled debut album is the night’s arms in the air, clap-along moment, before the disco beats of Like Acid Rain picks up the pace. It’s big, bold and funky and without a doubt, the best song of the night.

At this point, we were expecting an airing for the latest single First World Problem, but for some reason it doesn’t come. God knows why, it’s an absolute belter. However, this is soon forgotten about by set closer, Can’t Keep Checking My Phone. Where earlier on in the set, we might have been guilty of checking our own phones, it was the perfect way to end the set on a massive high. 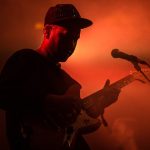 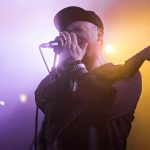 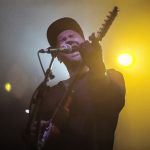 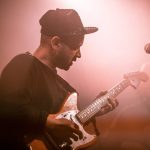 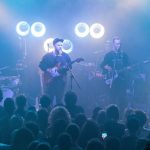 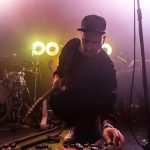