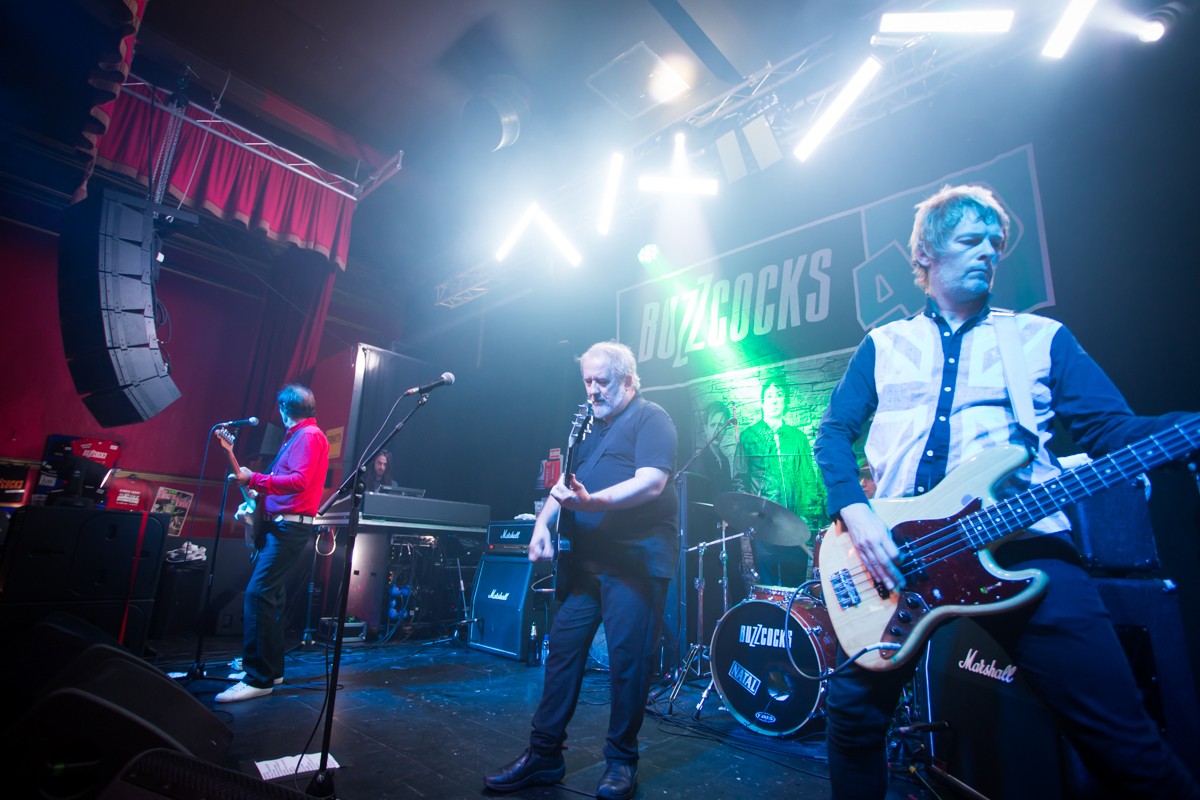 As the Buzzcocks headline the first in two nights of excellent North West music at the Arts Club, Getintothis’ Del Pike considers the wonder of this most enduring of bands.

Tonight’s From Erics to Evol event, organised by Liverpool DJ and promoter Marc Jones was very much centred around new wave and punk with a strictly North West flavour. Before we begin, let’s get one thing straight, tonight involved standing in front of the Buzzcocks and listening to them perform Ever Fallen in Love. For any music journo worth their salt, this is a rite of passage moment. One of the most essential bands in British music, performing one of the greatest songs ever, fact. To witness this is a bucket list tick box. And they do it well, which is a relief.

In support of the Buzzcocks tonight is a line-up of completely appropriate acts who make up for a great experience for all concerned. Unfortunately there are acts on two stages,so choices need to be made. We started upstairs with VEYU, a sometimes intense band who embrace 80s indie with a passion. Their own material is impressive, no doubt there, but their cover of A Forest by The Cure makes perfect sense and they capture the eerie mood of that classic track with ease.

A trip downstairs bring us face to face with the surreal Pete Bentham and the Dinner Ladies. They are immediately endearing, Pete himself looking not entirely dissimilar to a young Mark E. Smith, supported ably by a pair of pantomime dinner ladies with fried eggs on their chests. Whether or not the dinner ladies add anything is debateable but the songs are great. There is a Bowie tribute of sorts followed by Let’s Drive, described by Pete as a song about what a twat Jeremy Clarkson is. Their rockabilly delivery is completely appealing and further recalls certain phases of The Fall and possibly even The Cramps. Walking Down Bold Street, is inspired.  Based on an incident where a friend of theirs was mugged by a member of the BNP on Bold St, the futility of the attack is outlined by the repeated lyrics, “Don’t they see, we don’t like Britain, Is Right, Britain’s shite.” The idea that Liverpool folk isolate themselves from the rest of the country anyway so why should the BNP even want to come here is thought provoking at the very least. Goth Postman and the sing-a-long Hip Potater (Very Fall) are great but the highlight is Queen Victoria’s Knob, based on the penis that can be seen at a certain angle emerging from Liverpool Victoria monument. ‘Its big and black and down by the docks, its Queen Victoria’s Knob’;. Enough said. Juvenile but brilliant.

Poltergeist take the stage when no-one is looking and start immediately with little pizazz. Bunnyman Will Sergeant’s side project, an instrumental off-shoot not too dissimilar to Public Service Broadcasting in fairness, produced an excellent album in 2013, Your Mind is a Box (Let Us Fill it with Wonder). It does work well as a live act but tracks don’t stray too far from the album versions. Exotic B movie visuals projected onto the back wall do add context and Sergeant’s musical dexterity is a treat of course. The album’s title track and Cathedral are clear highlights, but strangely bassist and fellow Bunnyman Les Pattinson is replaced by a reel to reel tape recorder, leaving just Sergeant and drummer Nick Kilroe. It is an interesting rather than a thrilling experience, but we are glad we were there to witness it.

Clinic, those ever mysterious Crosby exiles appear as always in surgery scrubs and play a straightforward set that spans their career and avoids too much in the way of banter between songs. They are driven as hell tonight and appear even more sinister than usual, possibly due to their lack of dialogue. We have never seen them play so tight and grinding tracks like Memories hit home with power behind the hammer. Even the evergreen crowd pleaser The Second Line sounds like it’s in a really bad mood. We enjoy this terse performance from Clinic and welcome Seesaw from their 2012 Free Reign album with its violent beats and concentrated delivery. They are gone too soon, but this might be the best Clinic performance we have seen.

A visit upstairs finds Feral Love in an equally surreal and ephemeral mood, promising great things after only a few live shows. Confident and spacey electronic balladeering appears to be their thing and there’s nothing wrong with that. We can only hope that their trip to Canada in September brings them back safely and prepared for a headline slot.

The Buzzcocks appear and the crowd goes wild. Of course this is going to happen. Boredom, Fast Cars and I Don’t Mind couldn’t be a better opening trio of favourites and Steve Diggle is straight in with his Townsend-esque pointing and posturing whilst Pete Shelley pouts like a schoolgirl turned garden gnome.

They are still at the top of their game in terms of performance, but like their show at The Kazimier last year, the set relies too heavily on new material when the crowd really want to hear the hits and the early album tracks. The hits do come but are a little sparse.

New album material does allow Diggle to show off his guitar skills in extensive solos and still more posturing, and in fairness this is enjoyable, but my-oh-my are they loud? By the encore we are deaf. Not as loud as last year’s Kazimier show, granted, but still cranked up to the max. For a bunch of old fellers, there is no compromise.

The encore which obviously includes Orgasm Addict and Ever Fallen in Love is a sure fire pleaser with the added bonus of an extended Why Can’t I Touch It at the end.The Buzzcocks have been at it for 40 years and show no signs of flagging, and Steve Diggle, the champers swilling, constantly spitting unlikely mod seems to still be crafting his bizarre grinning persona. Thoroughly entertaining and deafening in equal measure. Long may they reign. 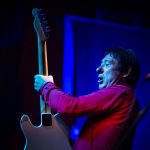 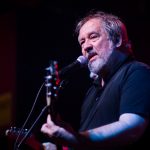 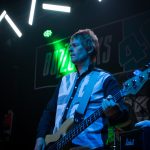 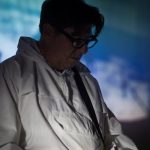 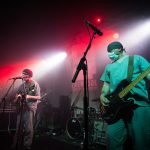 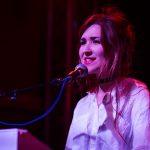 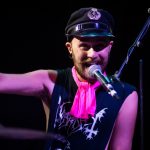 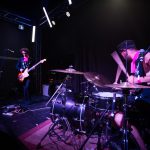 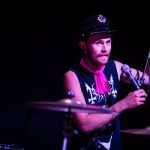 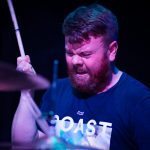 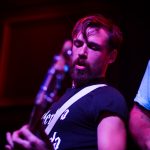 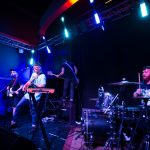 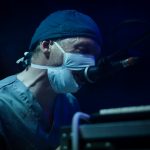