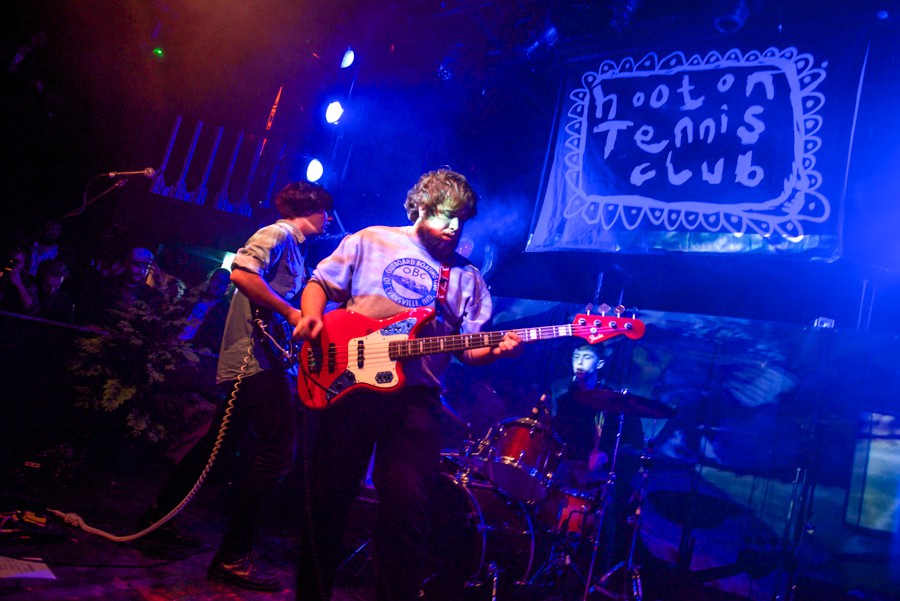 There’s a brand new metropolitan festival on the scene and, as Getintothis’ Tom Konstantynowicz reports, they are assembling a pretty exciting lineup.

**UPDATE** Neighbourhood have revealed the final acts for the October festival including a huge headline slot for Blossoms who will be joined by White Lies at the top of the bill. Further additions include The Pigeon Detectives, Fenech-Soler, Tor Miller and The Shimmer Band in what is a very tasty looking lineup. To further fuel the anticipation, there is also the promise of a ‘very special guest’ to be announced sometime between now and October 8.

Manchester’s newest festival, Neighbourhood, have recently revealed their second wave of acts for what is shaping up to be a bill bursting with musical goodness this Autumn.

The lineup, filled with some of the best up-and-coming talent from these shores and further afield, as well as more established acts, will be spread across ten of the city’s most famous live music spots.

On October 8, Manchester city centre should be prepared for a scouse invasion with Circa Waves, Louis Berry, Hooton Tennis Club, Clean Cut Kid and She Drew the Gun all on the bill for the all-dayer.

Reminiscent of the Sound City of old, Neighbourhood will have revellers hot-footing between venues including The Albert Hall, O2 Ritz, The Deaf Institute, Gorilla and Sound Control in a frenzied attempt to catch all the acts on their hastily prepared itineraries.

A single wristband, costing £30, entitles revellers to skip from venue to venue for the duration of the 13-hour extravaganza, and with many more acts set to be announced between now and October 8, that sounds like a bargain to us.