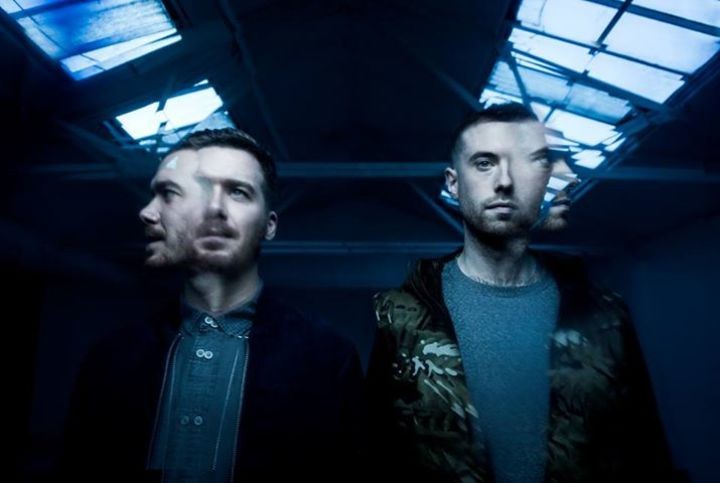 This October will see London garage house duo Gorgon City head out on their largest UK tour to date, with the pair set to play Liverpool’s O2 Academy on October 14, having just dropped their latest cut, the Afrobeat heavy hitter Zoom Zoom with the help of former Fugees man Wyclef Jean.

Get your dance fix sorted with our exclusive GITmix selections here.

The pair have teamed up with the Haitian legend on what is the latest release from their second album, Kingdom. With its bass driven, addictive house injected pop hooking you in from the off, its bound to be a firm favourite for fans of Matt Robson-Scott and Kye Gibbon’s previous workings.

With the group currently setting up residence in the White Isle at Amnesia following a raft of summer festival appearances, these shows will be an altogether different experience for fans to when they last visited Liverpool for Creamfields last summer.

The full tour dates are as follows:

Share. Twitter Facebook Google+ Pinterest LinkedIn Tumblr Email
Previous ArticleFootsteps on the Decks #17: Kooky and Damoon, Simon Shackleton, and WIN a whole month of nights out on us!
Next Article Circa Waves, Hooton Tennis Club and more set for Manchester’s Neighbourhood Festival