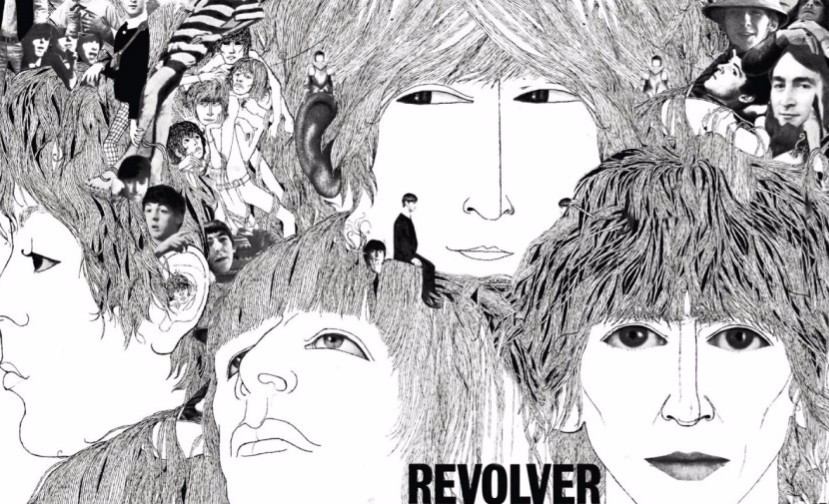 Merseyside musicians including Roxanne de Bastion, She drew the gun and Thom Morecroft will be interpreting the legendary album in what promises to be a special night, Getintothis’ Tom Konstantynowicz has all the info.

The Berlin-born, self-confessed Beatles fanatic, teams up with Liverpool Acoustic to curate the event and will be joined by a raft of hugely popular Merseyside musicians, including She drew the gun, Thom Morecroft, Eleanor Nelly, FABIA, Joe Symes and the Loving Kind, Southbound Attic Band, Derek King and Richard de Bastion.

Delve into all our past articles about the Fab Four, here

The first half of the evening will be authentic interpretations of each track from John, Paul, George and Ringo’s groundbreaking seventh studio album, which contains classics such as Eleanor Rigby, Tomorrow Never Knows, Taxman and Yellow Submarine. The second half will be original music inspired by The Beatles‘ work.

As de Bastion so elegantly puts it herself: “As an homage to what is undoubtedly one of the most influential albums of our time, I’m going to perform the album live in Liverpool, with a little help from my friends. Won’t you join us?”

In addition, the proceeds of 50 Years of Revolver will be donated to In Place of War, a charity dedicated to supporting artists and creative communities living in sites of war, revolution, conflict, human rights abuse and marginalisation across the globe.

Tickets are priced at £7 plus booking fee and can be purchased online.

Share. Twitter Facebook Google+ Pinterest LinkedIn Tumblr Email
Previous ArticleThe return of Virtual Reality – who are the puppets and who is pulling the strings?
Next Article Akala to commence 10th anniversary tour with Liverpool date