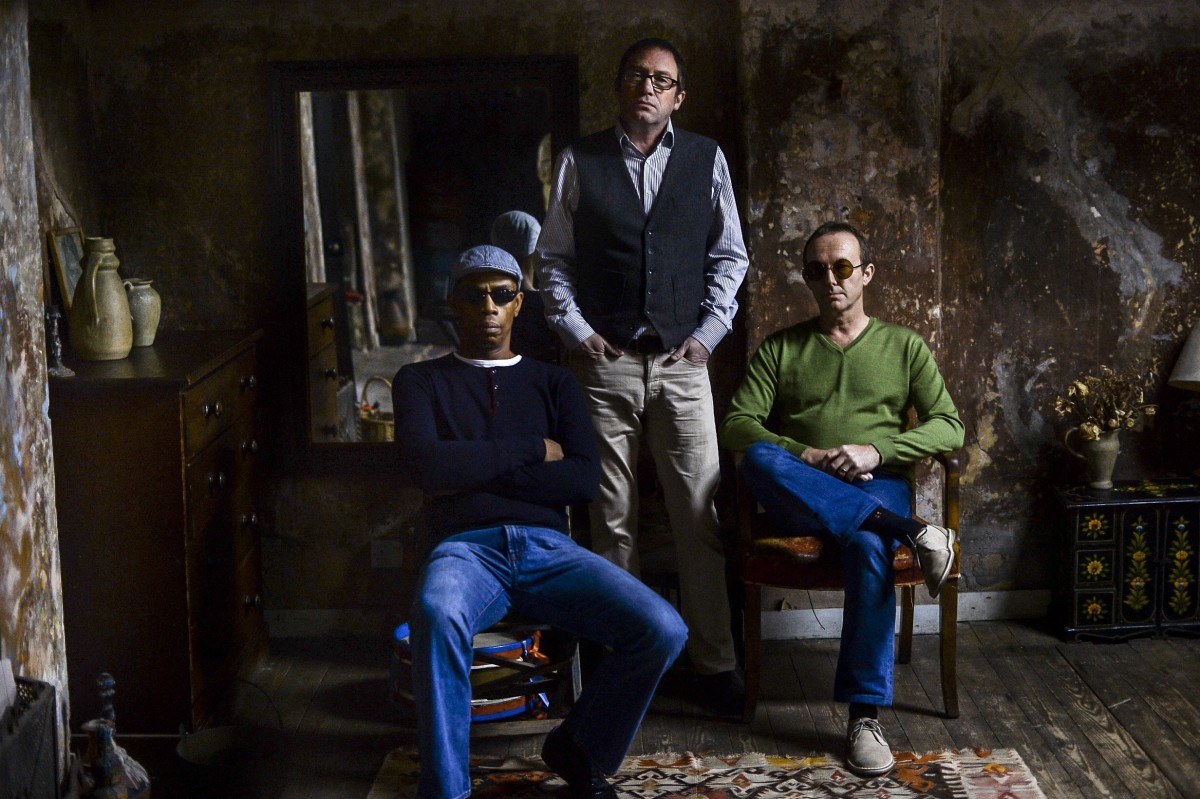 Marking the twenty year anniversary of their legendary Moseley Shoals album, Ocean Colour Scene head for a date at Liverpool’s Olympia this autumn and Getintothis’ Rick Leach has the details.

In a twenty-three year career, Ocean Colour Scene moved from being disciplines of The Stone Roses to million-selling Britpop superstars to supporting Oasis at the famous Knebworth show and knocking Oasis’ Morning Glory album from the number one slot with their own Marchin’ Already in 1997.

With three of their nine albums making the Top 10; Moseley Shoals (‘96), Marchin’ Already (’97), One From The Modern (’99), a run of nine consecutive Top 20 singles, long time tour mates with Paul Weller and consistently and successfully filling arenas around the U.K., they have been phenomenally successful.

For 2016 and to celebrate the twentieth year of Moseley Shoals, Ocean Colour Scene embarked on a worldwide tour, playing the album in full in a live setting. Shows in both the U.K. and Australia sold out in minutes and now they have announced they will be playing Liverpool’s Olympia on 9 December.

Undoubtedly, tickets for this Liverpool show will be similarly well sought after and the chance to see Ocean Colour Scene in a venue like the Olympia will be something not to be forgotten.