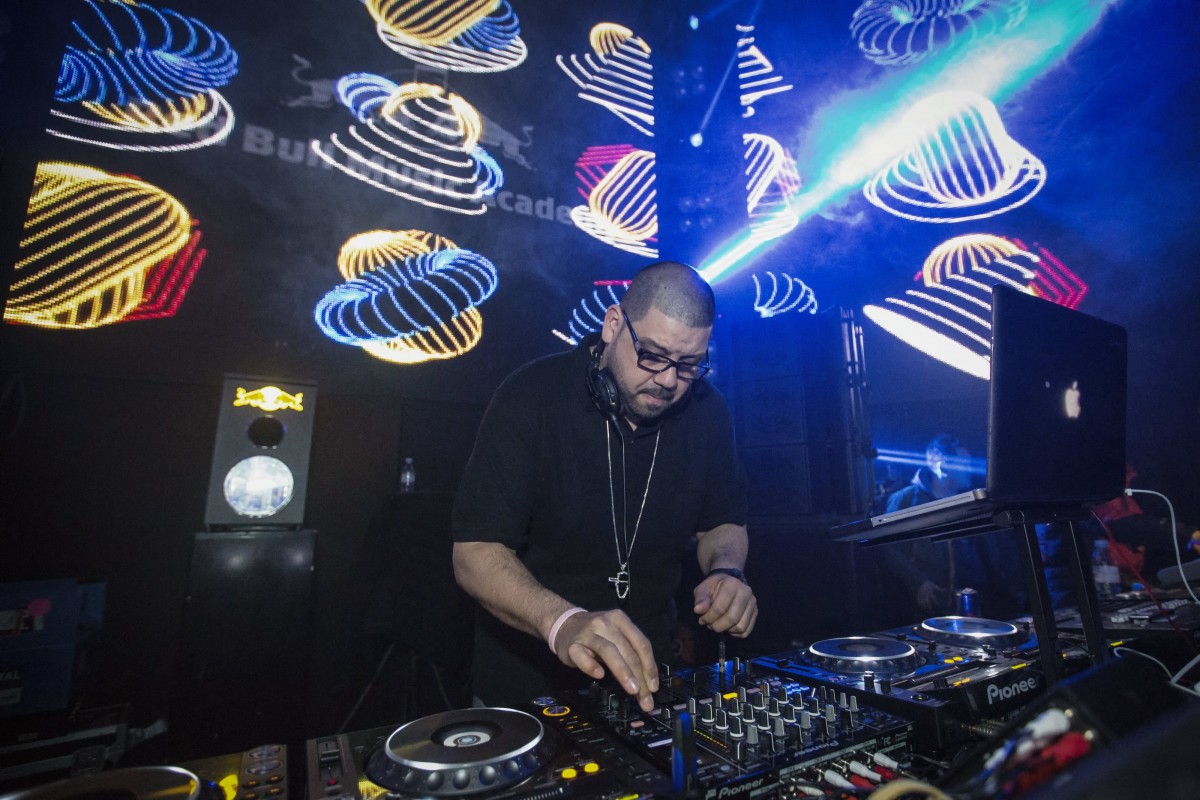 Red Bull Music Academy has announced plans for a month-long 2016 UK Tour, taking in Liverpool, Glasgow, London, and Leeds for a series of back-to-back mini-festivals.

It marks the first time the tour has touched down in Liverpool, with rising stars rubbing shoulders with a global exchange of musical ideas to celebrate their local scene.

The programme will be showcased in some of the city’s finest venues and most unique spaces, including the Victorian splendour of Sefton Palm House and St George’s Hall and the raw, stripped back industrial space of the Invisible Wind Factory and Camp and Furnace.

The Liverpool leg kicks off with a mesmerising showcase of future soul at the Palm House from Jamie Woon, SG Lewis, and Getintothis New Breed 2016 nominee Suedebrown.

Later proceedings get a shot of adrenaline as Greg Wilson pays Credit To The Edit with fellow discophiles Henry Greenwood, Peza, and Derek Kaye at Buyer’s Club.

One of the UK’s most stellar hip-hop success stories, Krept & Konan, lecture upon the subjects of major label credibility, before bringing the Future Sounds of Hip Hop to Camp and Furnace, with Rejjie Snow, Loyle Carner, Suicideyear, and Siobhan Bell.

Proceedings are brought to a close by D Double E, laying down the gauntlet to MCs Jammz, Ocean Wisdom, Footsie, Lady Leshurr, AJ Tracey and Santan Dave for a beatless recital within the imposing St. George’s Hall.

Red Bull Music Academy has stopped off in cities such as Berlin, Cape Town, Melbourne, Barcelona, São Paulo, London, New York City, Tokyo, and Paris since its inception in 1998.