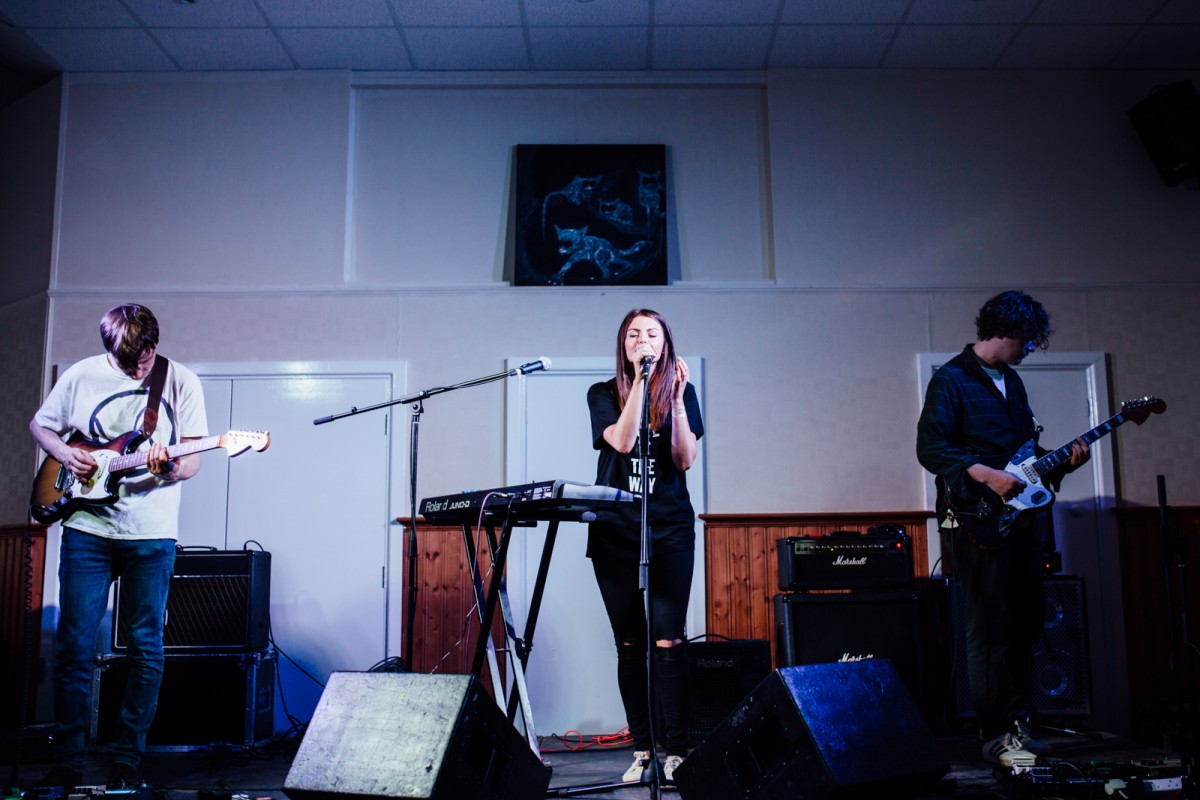 With Wirral hosting the first ever Skeleton Coast festival, Getintothis’ Jake Marley went along to hear a blossoming new crop of talent first hand within the no frills halls of Hoylake Parade.

“Welcome to the costa-del Wirral, please apply factor 30″ is what the train announcement should’ve said when disembarking in Hoylake yesterday ahead of the maiden Skeleton Coast Festival.

Bloody roasting with little sign of air-con is one way to describe the no frills yet rather charming Hoylake Community Centre halls that housed dozens of acts, many of which will be in your ears and sight-line for years to come, for a whopping new music led all-dayer.

It can’t be stressed enough how important an event like this is to Wirral and the Merseyside music community; this side of the water houses thousands of passionate music fans too but is often overlooked during the developing narrative of Liverpool’s growing success story. However through Skeleton Key Records, Coda Presents and several dozen of like minded music folk, Wirral is being put back on the music map. Enter Skeleton Coast Festival.

Wirral has always had a solid musical heritage, heritage that’s carried through to recent years, a large part of which – The Coral, The Sundowners and co. were heavily responsible for this event taking place.

Arriving slightly after kick off it felt a little bit like being late for assembly back in school years, any worries of a smack on the wrist from a headteacher were soon quelled with a cold Kronenbourg 1664 although briefly returned with a view of a playground, luckily a musical one, not a dinner lady in sight.

Firstly huge credit to all responsible for not only putting this event on but for using plenty of common sense and making it run smoothly throughout. Tremendous sound quality, appropriately priced drinks, decent set times for all bands and a running order that meant no clashes whatsoever with a mere staircase between the two stages both in decent sized halls free from overcrowding and providing a decent view for all, even those who chose to sit down or gaze through a corridor window (strange one) for certain performances.

All of the above contributed to a stress and aggro free jaunt of musical exploration with a strong community feel at the helm, allowing the music to do the talking and there was plenty worth talking about. It often feels these days like we’re entering a fresh golden era for Merseyside music, there’s tonnes of artists breaking through each offering something different to what could be an extremely powerful community.

The Mysterines are a Wirral band sure to be at the helm of any such blossoming community, made up of Lia Metcalfe, Zak McDonnell and George Favager, all still in their teens yet a band we on Merseyside are getting very excited about. It shows exactly what Skeleton Key Records think of them that their soon to be single Skeleton Coast branded this festival. We first come across The Mysterines supporting Wirral titans The Sundowners in the downstairs hall of this very venue last December and a smattering of small shows and several months of recording later they’ve got tunes on the way and a real buzz developing around them, a buzz there for all to see by the crowd reaction to their pummeling set closer 50’s Knife Fight last night, a reaction not bettered all festival long.

She Drew The Gun‘s Louisa Roach played a stripped back set of tunes from their debut album Memories of the Future, in what felt rather surreal considering she’s been and played Glastonbury since we were last standing here in December. The highlight of which comes in the shape of a dazzling, drum-free rendition of Tomorrow Never Knows – previewed for the first time the previous night at Leaf for the 50 years of Revolver event.

Like She Drew The Gun, Marvin Powell has been well supported on the Skeleton Key circuit for well over a year now and briskly churned through a set of still relatively new yet increasingly familiar tunes, lyrically dynamic and soft with an ever powerful purpose. It’s easy to see why Powell is extremely well fancied in these parts.

Early highlights include The Floormen‘s whacked out conundrum of free-wheeling guitar and propulsive rhythms and the mellifluous hazy fug of Jo Mary who manage to blend slacker rock and roll with chiming Byrds-y sonics who draw the crowd forward with every new tune. 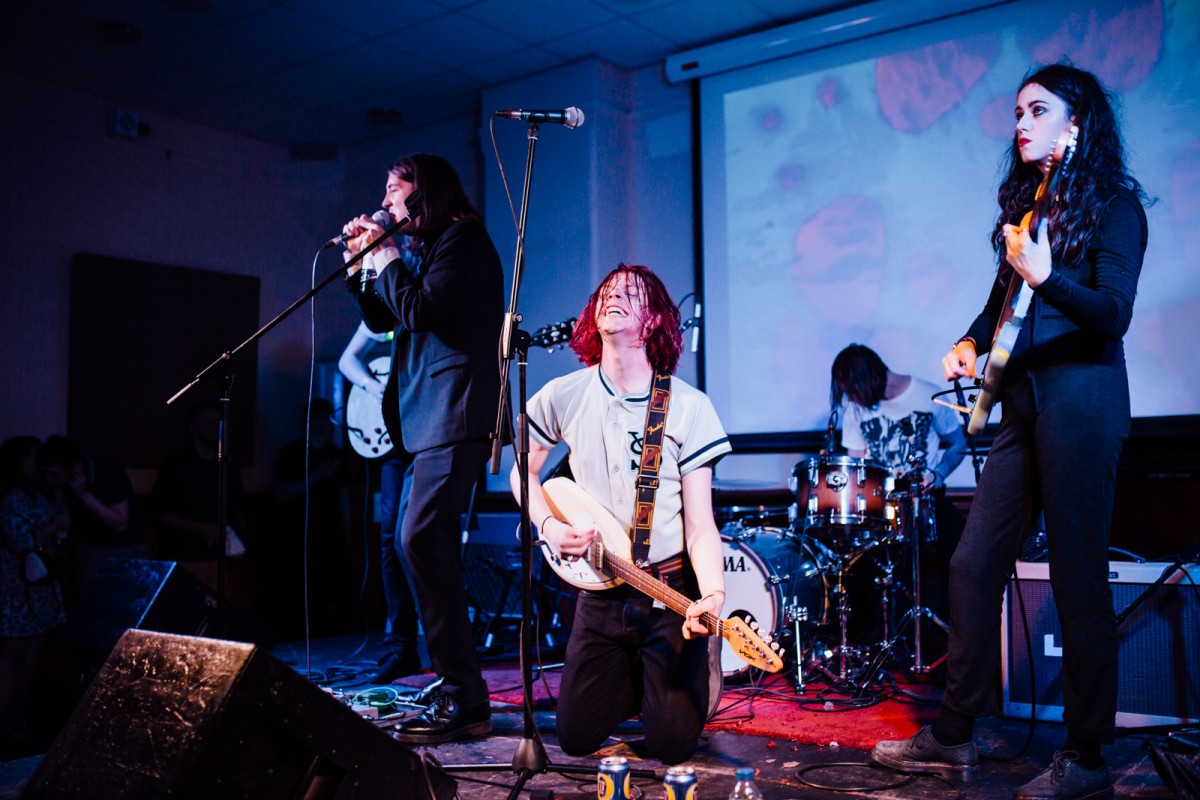 Psycho Comedy may bend your mind but boy are they fucking good. They’ve got more personality than a bang of Haribo Tangtastics – a stage drenched with fallen Fosters cans doesn’t lie, sheer carnage.

Rory Wynne is also an artist many in the right places are talking about for one reason or another, having supported hotshots Blossoms several times now. Tonnes of swagga-liscious stage charm and a youthful exuberance to his songwriting that refuses to be tamed, we really could be on to a wynner here.

Elsewhere there was a selection of War Room Records gems on display with MiNNETONKA performing a rather special, mesmeric set flanked by Bill Ryder-Jones and Liam Power of fellow War Room Records band, headliners By The Sea. Each track intertwined into what felt like a half-hour soundtrack of boss waves, leaving an entire hall utterly captivated.

Talking of captivating sets, RongoRongo seriously delivered, there’s an increased grit and purpose to their tight live performances these days, you drift away and get lost inside the near 10 minute master-thon Slice of Heart as if you’re travelling a parallel universe, saucy. 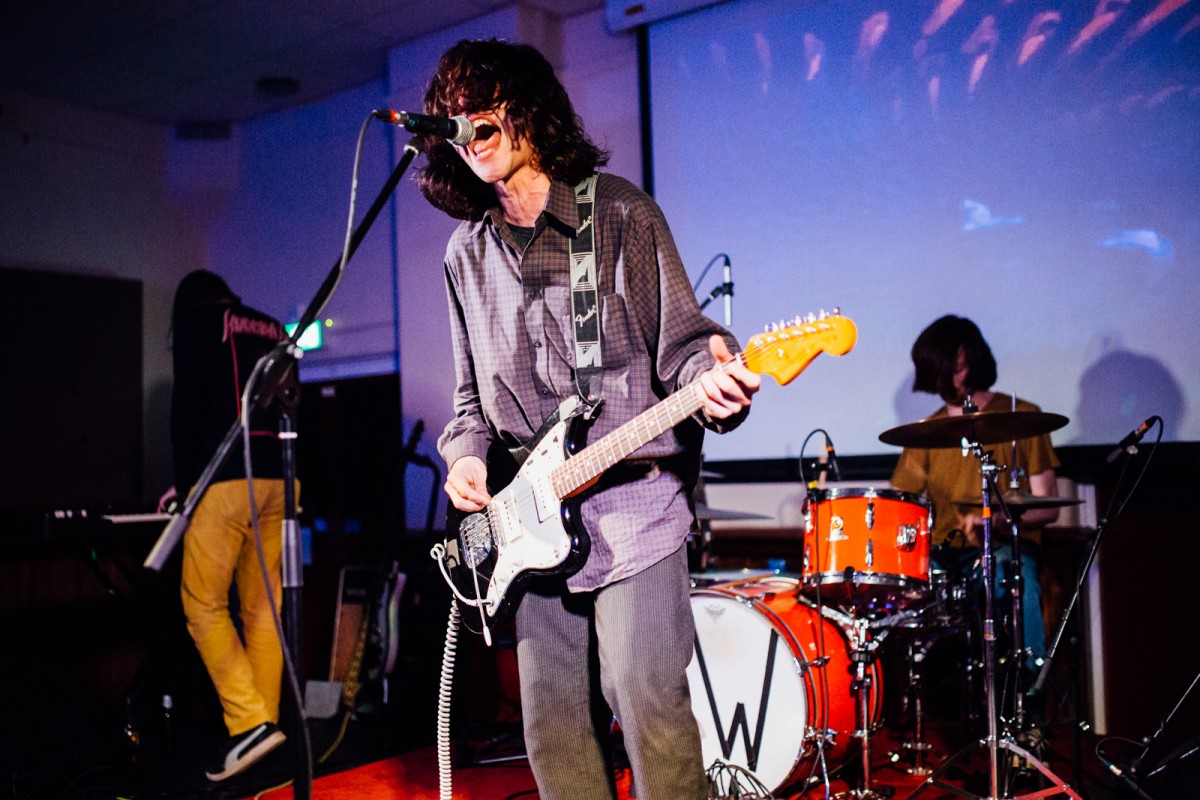 In what is often the case on Merseyside, The Wytches intertwine nicely. The Heavenly Recordings outfit have previous ties to the aforementioned Ryder-Jones who co-produced their debut record Annabel Dream Reader. Performing tracks from their latest release Home Recordings as well as giving a taster to the thrashing qualities and sharp nature of their soon to be second album All Your Happy Life due late September, the three-piece (occasionally transforming to four) played to an intimate surrounding crowd as many sadly remained outside, as co-organiser Alfie Skelly of The Sundowners rightly pointed out: “We should be proud to have a band with the quality of The Wytches playing for us on home turf on Wirral, they’re doing well, our new bands should be in here learning from them.”

By The Sea later headlined playing tracks from their latest album Endless Days Crystal Sky to an appreciative if not increasingly swaying local crowd as the cheap alcohol really took it’s toll.

Considering this was just a DIY demo run and even bigger things appear to lie ahead for Wirral music the flame has well and truly been re-ignited for live music in these parts. It’s an exciting time for Merseyside music as a whole and this festival, set to now be an annual thing in some form, rubber-stamped that emphatically. 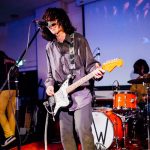 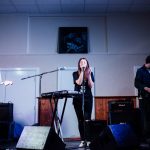 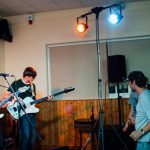 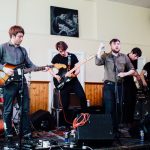 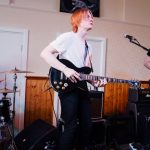 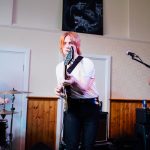 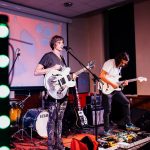 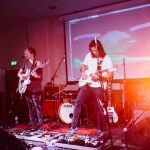 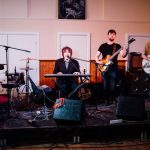 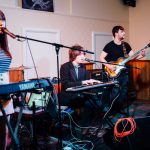 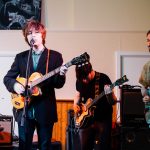 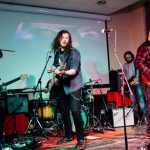 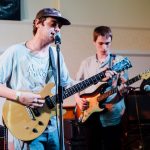 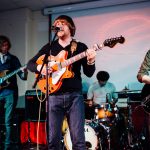 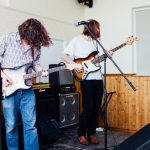 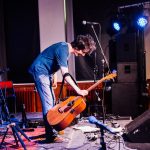 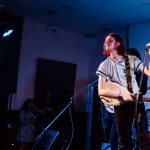 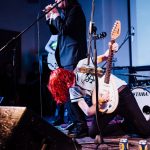 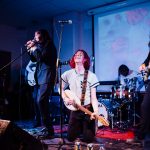 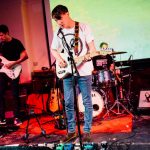 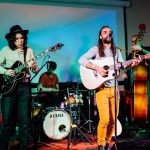 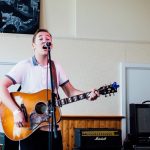 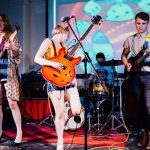 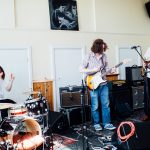