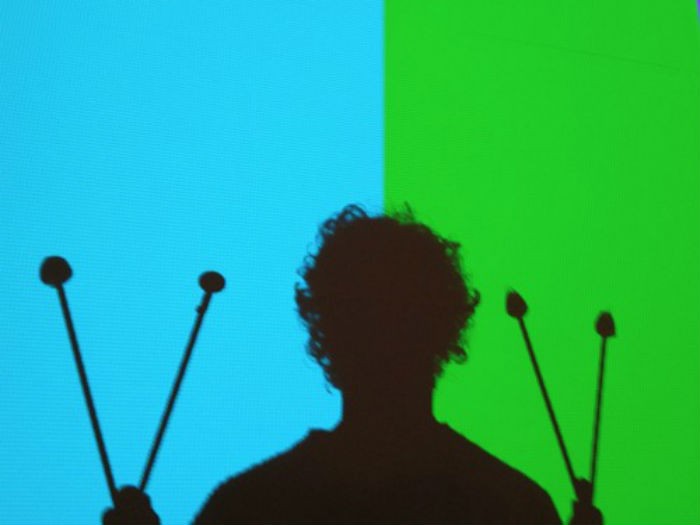 With a debut EP in the bag and a Buyers Club gig upcoming, Getintothis‘ David Hall checks in on the former Wave Machines man.

Norwegian vibraphonist and Liverpool-based producer Vidar Norheim now presents his debut solo material, in the shape of a new EP – recorded with support from Merseyside Arts Foundation – and a live night out.

Catering equally to fans of The Postal Service‘s heart-on-sleeve lyricism and Jamie XX‘s hushed, bedroom aesthetic, Norheim‘s music will receive a live outing in celebration of the five-track EP’s release.

The EP sees a launch gig at the Buyers Club on Thursday, August 25, with David O’Dowda and Lo-Five taking up support slots on the bill.