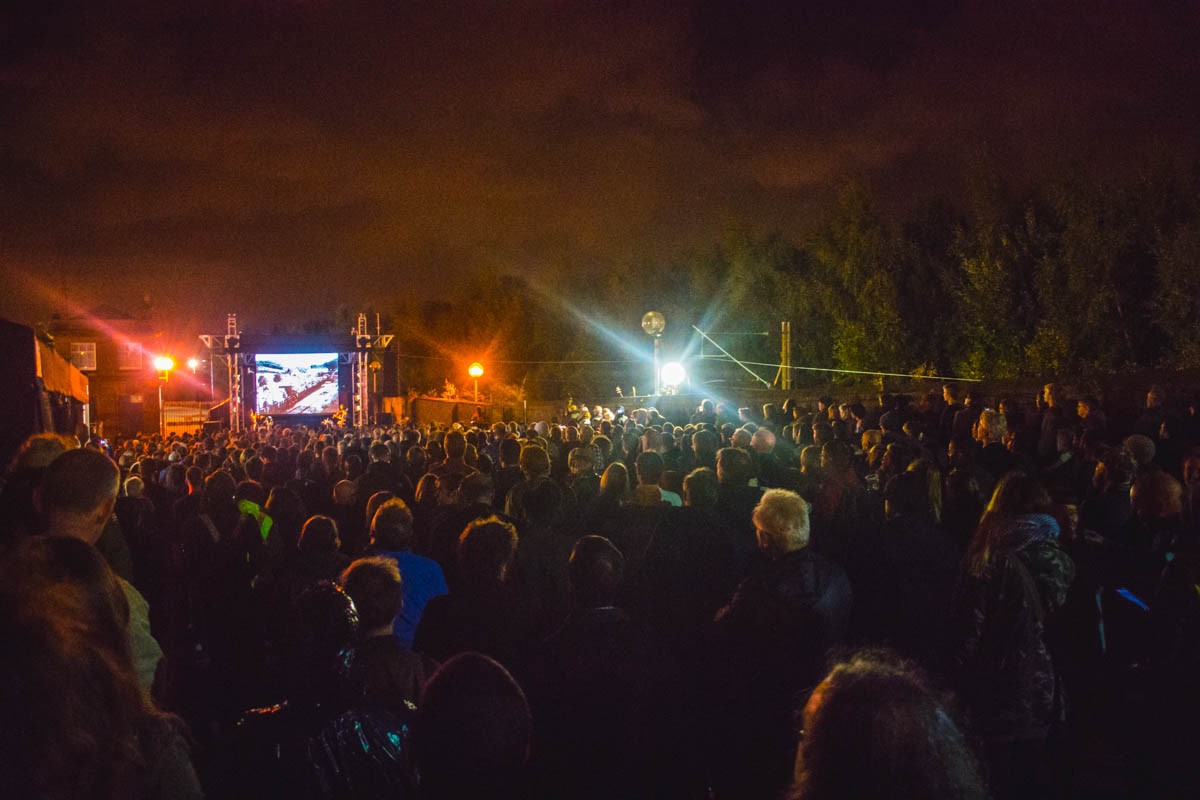 At the side of the oldest passenger railway station in the world, pioneer Steve Reich brought his seminal composition Different Trains to Liverpool and Getintothis’ Joseph Giess jumped aboard for a glorious ride.

From the old art lovers to rapid-talking musos; everybody comes out of the woodwork to celebrate one of the pioneers of minimalism – Steve Reich.

Although the day had an overcast smear across the horizon, the sky looked promising as the crowds started to bulge at the mouth of the venue, herded by frantic stewards. The mob quickly made its way passed the pop up bars and food vans until we reached the screen and stage in a little pocket of Edge Hill station.

Everybody in the audience was thoroughly wrapped up in winter clobber, either sipping on flasks, wine or ale. And suddenly there is Jude Kelly, the founder and chair of Metal, to speak with real passion and resonance about the importance of culture and the arts. About how vital it is that we cherish and preserve our artistic communities and spaces.

In a world where there feels such pressure on the arts it is just the tonic to hear of it spoken as being something more than a commodity to be bought and sold. Its real value lies in its search for answers, its desire to understand the human condition and to make the world a better place. As she passes the microphone over to the enthusiastic Bill Morrison, accompanied by the surprisingly sprightly Steve Reich who gives a succinct and laconic preamble to his seminal work, you can tell they share her vision.

The music is welcomed in by Mats Bergstrom, tackling Electric Counterpoint with a single guitar and an audio track to fill in the rest of the ensemble. Despite the staggering difficulties in performing such a dauntingly erratic piece, he flawlessly accompanies the kaleidoscopic soundscape and keeps the audience riveted throughout, all the while, the visual backdrop portrays hypnotic and meditative natural landscapes; the moon rising and falling, and waves ebbing and flowing, itself pontificating on time and rhythm.

A quiver of light darts across the sky and the low throbbing groan of the cello welcomes in tonight’s main feature – Different Trains. Aptly, trains sailed across on either side of the stage, giving a continuous rumble under our feet, it became quite otherworldly and profound, being stranded on the cobblestone island.

The seminal piece of music suddenly erupted and the musicians kept in furious raptures throughout. Both the screaming train whistles and the jittery speech melodies fused together in a strange symbiosis, as all rhythmic possibilities are pushed to there limit, as they all weave and entwine. The surging strings too became intoxicating as they ride over the top, with the London Contemporary Orchestra doing an outstanding job of bringing the piece all together.

It becomes almost apocalyptic with Bill Morrison’s accompaniment, visually tracing the early locomotive roots of steam power trains on warped celluloid, which evolves and fades into stirring footage of transporting holocaust victims to death camps, showing war-torn cities and the eventual post-war rise of affluence in America and the steadfast use of trains.

The beauty behind Steve Reich’s Different Trains piece is that it draws from his own distinctive personal experience of travelling between his two parents’ homes of Los Angeles and New York, when in joint custody, yet combines it with the widespread impact of one of the most devastating tragedies of the 20th century, this transcendental meditation on time and change is something that comes through every note of the music.

His unmistakable surging repetitive rhythms have left its trace throughout every corner of pop music, from the jazz-tinged Tortoise to the ephemeral Brian Eno, even Electric Counterpoint itself was recently performed by Jonny Greenwood, one man’s influence has never been so far reaching, and this innovative and groundbreaking performance of two of Steve Reich’s incredible pieces only adds another feather in his cap as the senior composer reaches into his octogenarian years.

A short making of documentary has been released to give an insight into how the most recent incarnation of Different Trains was created at Liverpool’s own Parr Street Studios. 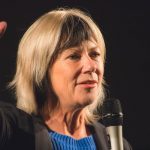 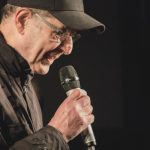 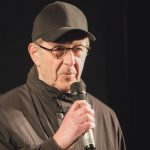 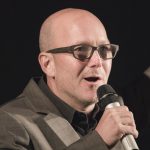 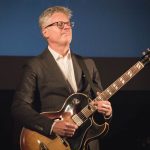 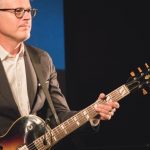 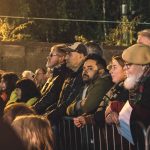 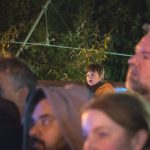 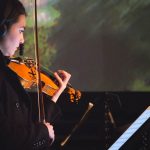 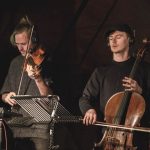 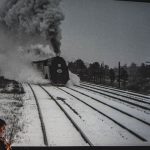 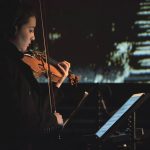 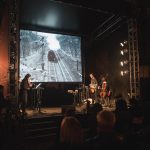 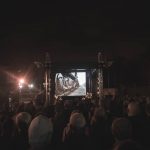 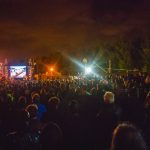 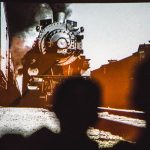 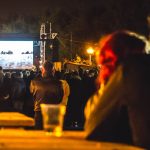 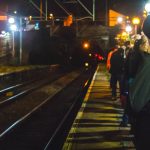