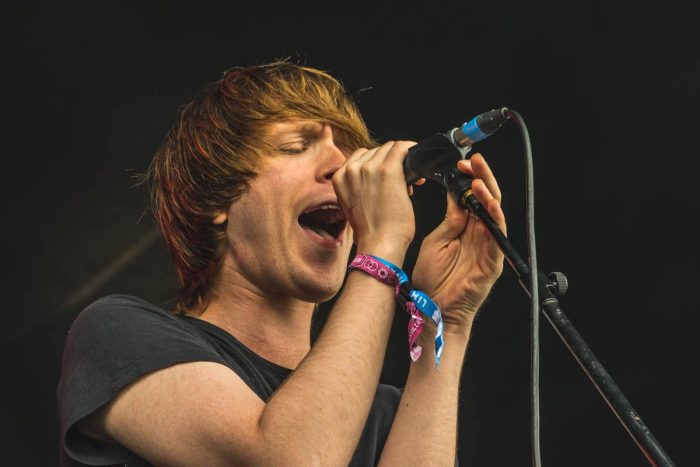 Rounding off an incredible year in style, The Vryll Society will head home later this year as Getintothis’ Craig MacDonald finds out.

Following what can only be described as an exceptional year for the pysch five piece, The Vryll Society will round off 2016 in style by playing a massive homecoming show at The Invisible Wind Factory on December 2.

The GIT Award nominees have dazzled thousands across the country and the continent during the festival season this summer and are set to head out on their biggest UK tour to date this autumn with Deltasonic label mates Hidden Charms, before returning to play the northern dockland venue.

Want to win tickets to nine gigs of your choice? Click here to find out how.

The EVOL show will also welcome two of the most talked about bands currently on the Merseyside scene, with RongoRongo, Zuzu and The Mysterines providing support on the night. Trust us when we say, this is going to be one not to miss.