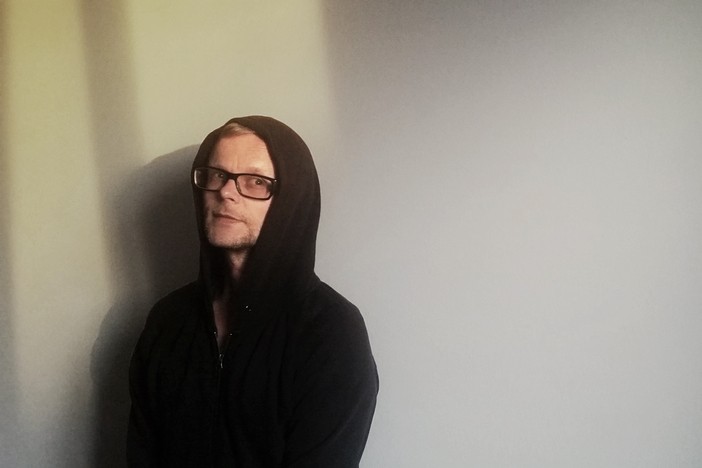 Arttu produces the seventh edition in our exclusive GITmix series, Getintothis’ Ste Knight presents a mix to kick your Friday into full throttle.

Our latest mix in our rather wonderful GITmix series comes from Berlin-based producer and DJ, Arttu, who first came to this writer’s attention with the release of the first single on his self-founded Cyblo Records imprint, Cyblo 1. The track sits very comfortably in its own space, and whilst it could be defined as techno, for those who simply must pigeonhole their music, it really does have a unique sound.

It was this unique sound that really caught our ears at Getintothis. Arttu‘s productions could be compared to a number of his contemporaries who in the post-dubstep realm, such as Mount Kimbie or Fantastic Mr Fox, as there certainly seems to be a blend of styles within Arttu‘s sound. This theme seems to run throughout Arttu‘s GITmix, which kicks off with some loose hip-hop joints, before we head down the jazzy-house route, through techno, and into some rather lovely broken beat.

Check out what Mr Knight has to say for himself in our bodacious Footsteps on the Decks column, here

It is certainly worth keeping an eye on this young producer, who is making some really innovative techno right now. His producitons are delicate, well-crafted, and meticulously thought-out, which is no mean feat in a market which has been saturated by tracks that are “all about the drop”. Arttu keeps things fresh, and for this, he must be highly commended.

Anyway, enough of our rambling, check the mix out for yourself below and get your fucking party started.