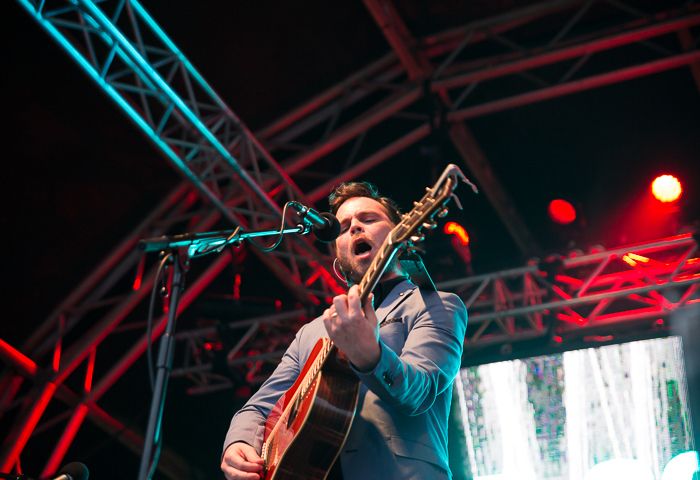 With the anniversary of the Paris attacks a month away, Getintothis’ Craig MacDonald has the details of a special concert dedicated to those affected.

Next month will mark one year since the tragic loss of dozens of lives at an Eagles of Death Metal concert in Paris’ Bataclan Theatre venue. The barbaric attacks affected many, none more so in the world of music, with artists and fans sending hundreds of messages of support from across the world.

One year on, a special memorial concert has been announced by the family of University of Liverpool graduate Nick Alexander, who was working on the  merchandise stall on the night of November 13, 2015. He ultimately lost his life in the attack.

A Peaceful Noise will take place at London’s Shepherds Bush Empire on November 15, with a hole host of names set to take part in the event. Alt rock veterans Maximo Park will be joined by Gaz Coombes, while Travis frontman Fran Healy joins troubadour Frank Turner on the bill.

With DJ sets from Bloc Party plus special guests also set to be announced, it promises to be a touching night that will show how music can unite us all.