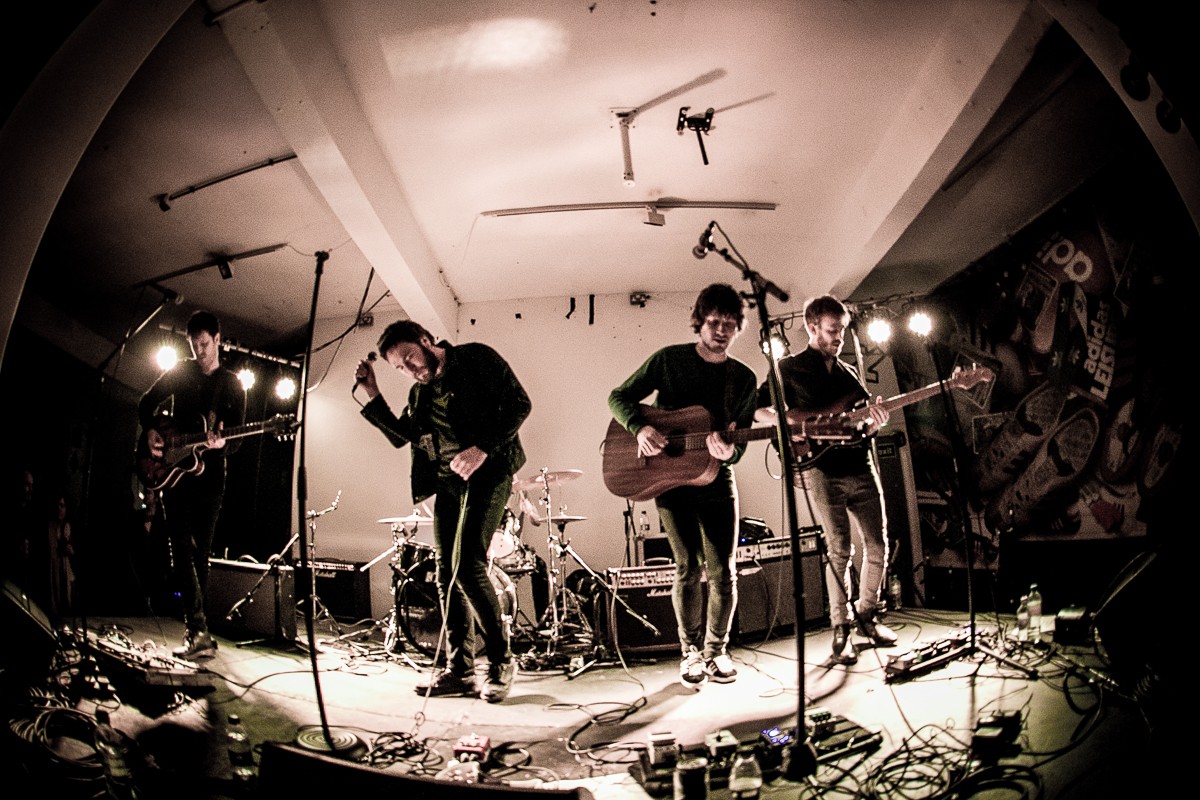 The cinematic majesty of Cavalry will make a much-welcomed return to Liverpool next month, with the sumptuous five piece announcing a triumphant homecoming show at The Buyers Club on October 7.

Having cast their spell at the likes of LIMF and Sound City earlier in the year, the quintet will be bringing their atmospheric enchantment to their headline EVOL show at the Hardman Street venue hot off the heels of their latest release, the sublime Lucerne.

Not been The Buyers Club yet? You’re missing out.

On their latest release, the group are continuing to blossom into something truly exceptional, with their characteristic cuts now gaining them national coverage from the likes of Huw Stephens on Radio 1.

The night will also see the exceptional talents of Melbourne shoegaze monsters Flyying Colours take to the stage, as well as the delicate delights of Bathymetry, in what should be a night to cherish.

Just in from our local entertainment correspondents. YOUTH HOSTEL and danye will support the Cupids a week Thursday (13 Oct) at Studio2 Parr Street. Wrapping up a bill of high grade new indie talent.