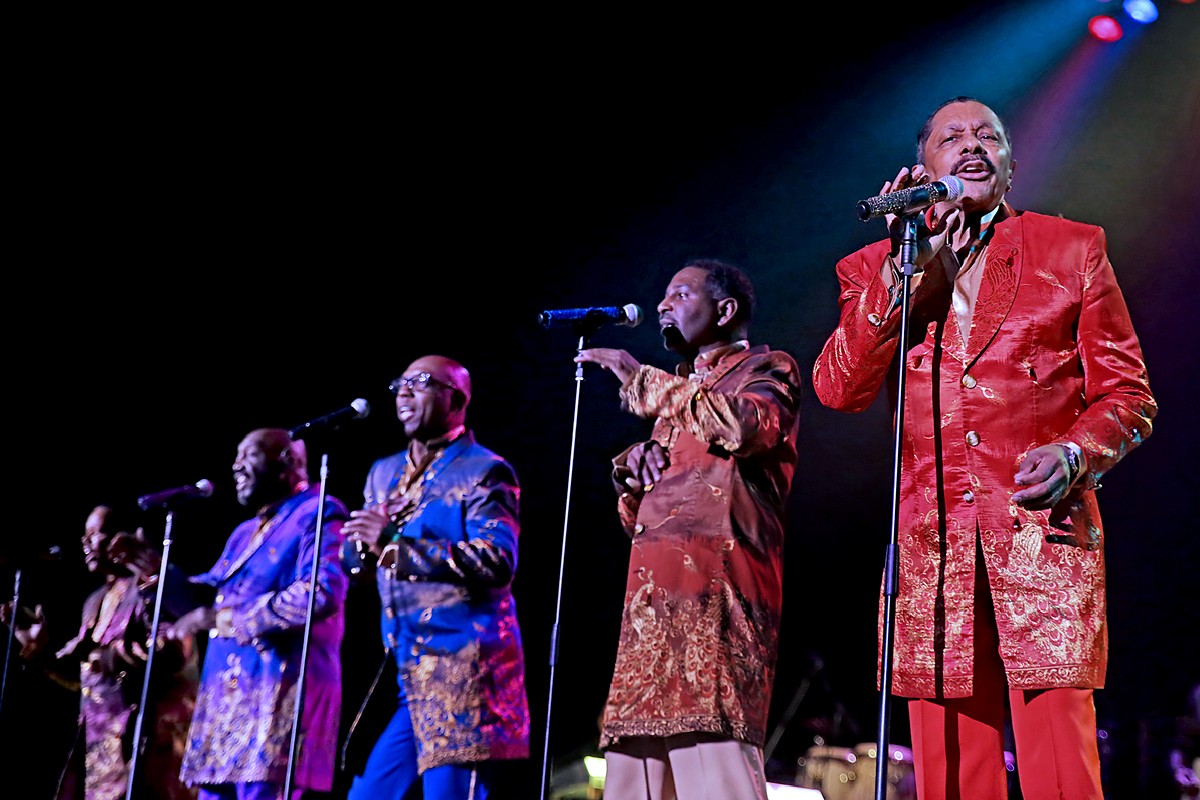 Even with the houselights down, you can tell there is an older crowd in tonight. Looking around the audience, there is barely a mobile phone in sight. It is almost as if most of the people in attendance actually want to – shock! – listen to the music.

We enter the arena to Tavares – the one act on the bill who were never signed to Motown – and they give an energetic performance. Out of everyone, they have the greatest amount of original members, and being a family group to begin with, they have remained as such which gives them a little more continuity. Their back catalogue might not be as huge as their Motown brethren tour mates, but when they kick into 70s soul classics Don’t Take Away The Music, More Than a Woman and Heaven Must Be Missing An Angel, it is apparent that they have way too many hits to be considered a mere opening act. 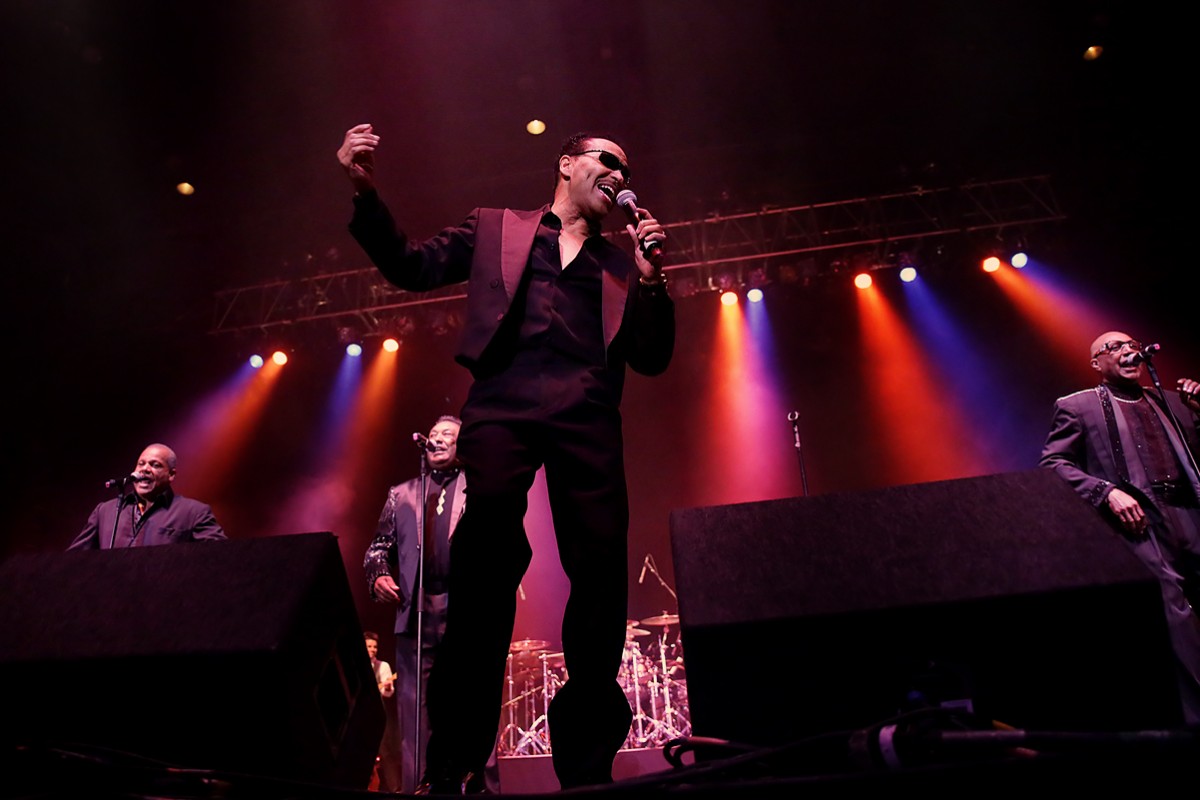 Tavares at the Liverpool Echo Arena

This writer has seen both The Four Tops and The Temptations before, and both of them have plusses and minuses with their current incarnations. Up until recently, The Temptations were led by one of the weakest lead singers in their history. No offense to the guy, but when you are following the likes of David Ruffin and Dennis Edwards, you’ve got to up your game. Happily, though, he has now been replaced by a much more appropriate lead, and the group are a much stronger unit as a result.

The Temptations are introduced on stage and immediately burst into a barrage of early hits that most people would save until the encores, beginning with the Smokey Robinson-penned Get Ready, through the likes of Girl (Why You Wanna Leave Me Blue) and I’ll Be In Trouble. The group were often used as experimentation at Motown, and the difference between these early hits and their psychedelic soul tracks such as Ball of Confusion and Papa Was a Rolling Stone should be easy to spot, but they breeze through everything with relative ease. Age may have slowed down their famously slick dance moves, but they kept the crowd on their feet throughout, and not even Westlife could ruin a song as brilliant as My Girl (also, I Wish It Would Rain is one of the greatest ballads anyone has ever written). 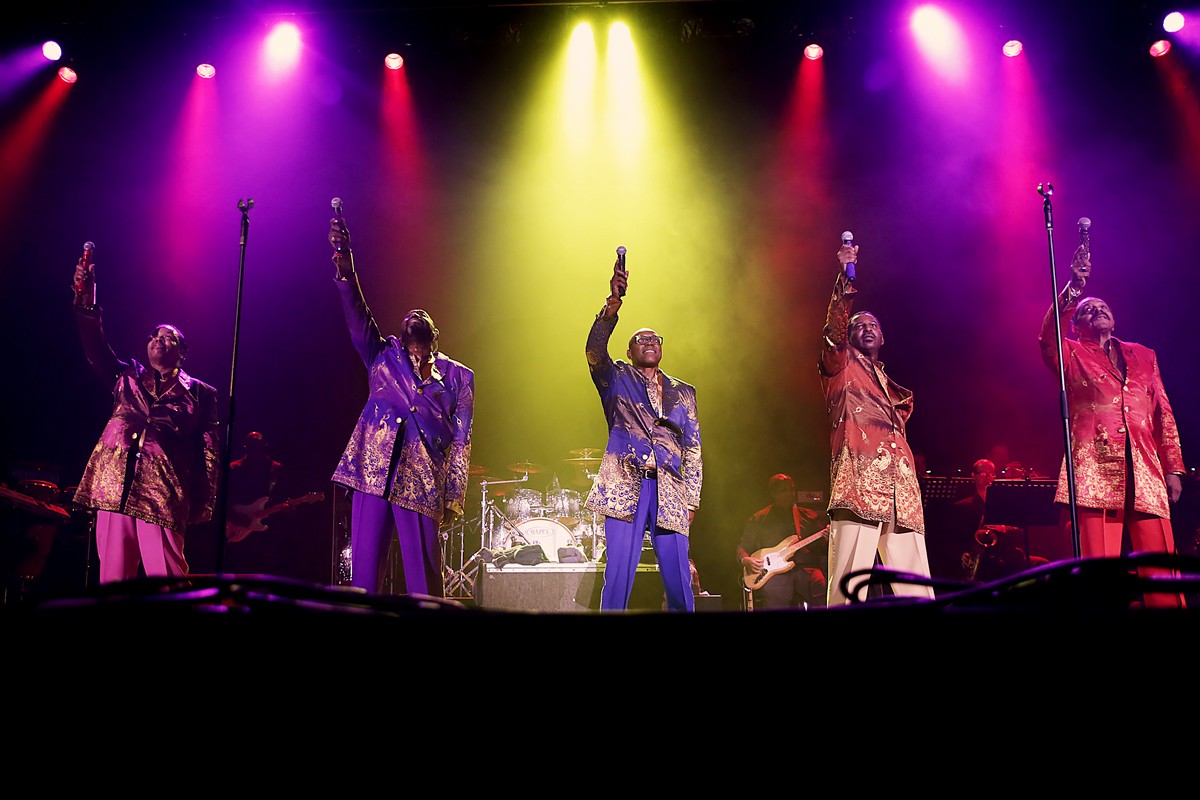 The Temptations at the Echo Arena

“We made sure the song was King” – Getintothis’ Shaun Ponsonby talks to the man behind the songs, Motown songwriter/producer Lamont Dozier.

The classic Temptations line-up could lay claim to being the greatest male vocal group in history; each had a strong personality and a unique voice which both blended with the ensemble, and also soared in solo performances. Like the Tempts, The Four Tops are also left with just one original member (Otis Williams for the former, Duke Fakir for the latter).

The difference, however, is much more noticeable. Whereas there have been many line-up changes in The Temptations, The Tops remained a solid enterprise for over 40 years, and in that time they had one lead singer; the late, great, and hugely distinctive Levi Stubbs. This means hearing current lead “Spike” Bonhart singing bona fide classics such as Bernadette or Standing in the Shadows of Love can be a little jarring.

And yet, nobody really cares. At one point, our companion whispered in our ears and said “Pop music has been shit since everyone stopped trying to be Motown”.  A slight hyperbole perhaps, but the point is clear. This is by far the greatest pop music ever written. It still stands up today, more so than even some of the stuff that was released last year. 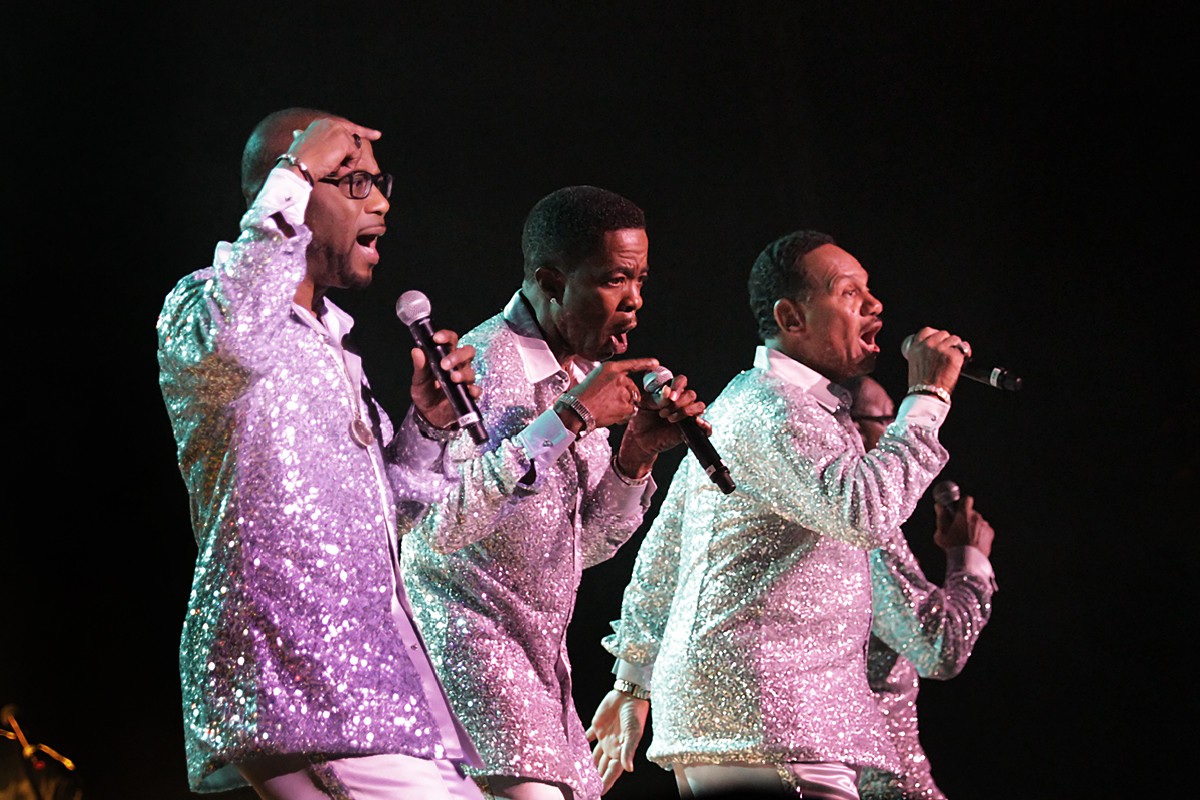 Perhaps we could have lived without The Four Tops’ Loco In Acapulco, maybe there was a Vegas sheen that came through once in a while, and maybe the group’s legendary voices were occasionally missed (which is particularly frustrating seeing how The Temptations’ original psychedelic vocalist Dennis Edwards performs with his own Temptations revue). But nothing can diminish the brilliance of this music, and the shared joy of experiencing it performed with credibility by the people who were there. By the time The Four Tops end their main set with a joyful rendition of I Can’t Help Myself (Sugar Pie Honey Bunch), that much is abundantly clear. 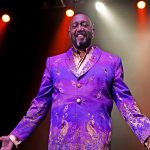 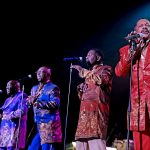 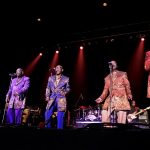 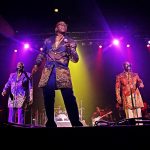 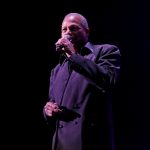 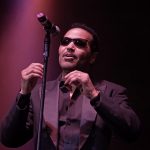 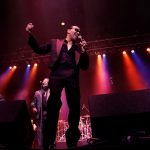 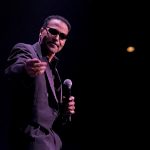 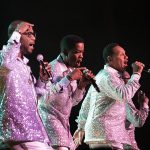 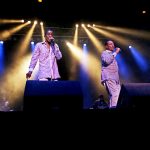 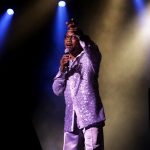 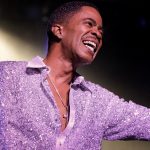