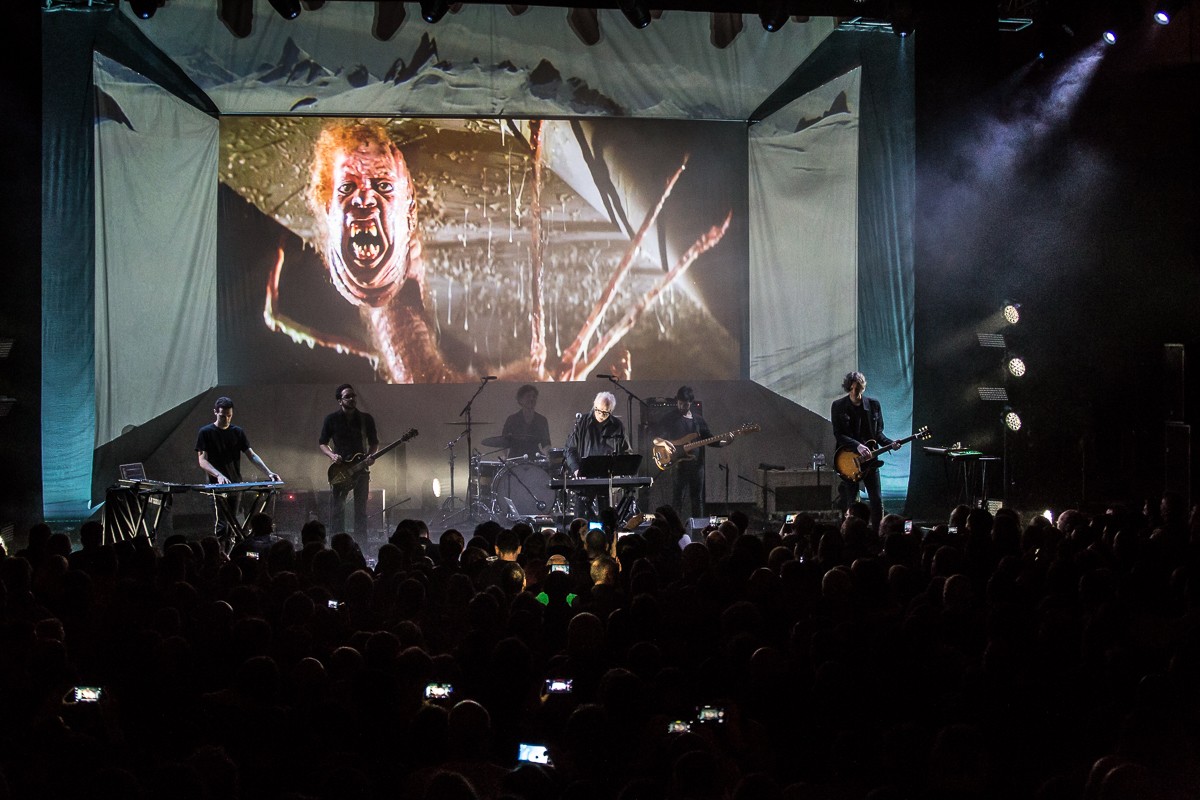 As the Horror Master brought the music from his most famous films to Liverpool, Getintothis’ Adam Lowerson was in for a lesson in film.

It’s kind of a strange situation to be in, to be reviewing a gig by John Carpenter without having seen any of his films. Sure, the names of his films ring a bell, but this writer, more of a casual movie goer, has somehow gotten through life without seeing any of them. And while most in attendance were there to relive some of their favourite films, the 68 year old on stage could have been any old man, and this was just any old gig.

Yet, despite the lack of Carpenter knowledge and his work making up for a huge gap in this writer’s brain, the night was an absolute joy.

Performing in front of a backdrop of clips and famous scenes from Carpenter‘s most iconic films, the whole night had a feeling of tension, eeriness and mystery surrounding it.

Kicking off with the duo of Escape from New York and Assault on Precinct 13, Carpenter quickly illustrated just how iconic his soundtracks have become. Even for a Carpenter virgin like ourselves, the menacing soundscapes were instantly recognisable. You don’t have to be a huge fan to realise just how influential and ingrained in our popular culture Carpenter‘s compositions have become.

The Fog is a key example of this. With scenes from the 1980 movie being projected, like all of the films represented tonight, against the backdrop behind Carpenter and his five-piece band, the eerie motif from the film brings a chill to the air in the Olympia. The film itself might not be a stone cold classic, but this piece of music itself is truly iconic. It’s haunting and brings the auditorium full of fans to stunned silence.

The whole night has a haunting feel, and the soundtracks from films such as They Live, as well as tracks from Carpenter‘s original records, released more recently via Sacred Bones, Lost Themes 1 and 2 reinforce his nickname as the Horror Master. The imagery is genuinely chilling, while the music is hypnotic. It’s hard not to get caught up in it all.

Big Trouble in Little China brought some much needed fun to proceedings, with the 1986 comedy action bringing the tone down a notch, with it’s funk-pop feel and kung-fu scenes acting as a backdrop. As someone not familiar with Carpenter’s films in attendance tonight, the inclusion of this acted as some much needed relief. It felt familiar, fun, and was a nice change of pace.

With music from two of Carpenter‘s most iconic films, Halloween and Christine, bringing the night to a close, it illustrated the director’s talent for creating a completely chilling atmosphere with only a few notes. Tonight’s show was completely packed with riffs, played by Carpenter on piano and synth. There was nothing majorly complex about the music on show, just a number of hugely effective motifs that stick instantly in the mind and create a dramatic tension.

To pull off a booking like John Carpenter felt like a huge coup for Liverpool Music Week. The line up is always solid, bringing sounds from across the world to the city, but tonight felt like a real moment. Carpenter is a real icon and visionary of his field. Maybe he isn’t exactly mainstream, but the guy’s a big deal.

Matched with the 100-year-old theatrical setting of the Liverpool Olympia, tonight felt like the full package. A night of music and horror in a building that has been used on Most Haunted. What more could you ask for in a venue?

Posted by Getintothis on Saturday, 29 October 2016 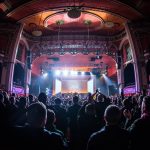 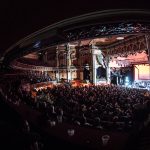 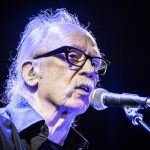 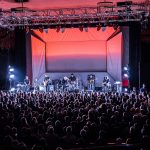 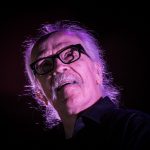 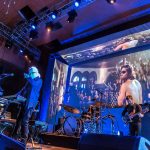 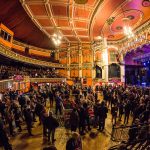 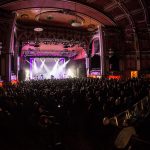 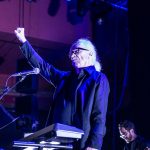 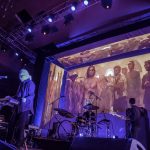 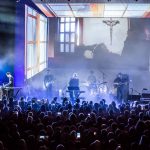 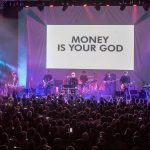 Money is your God