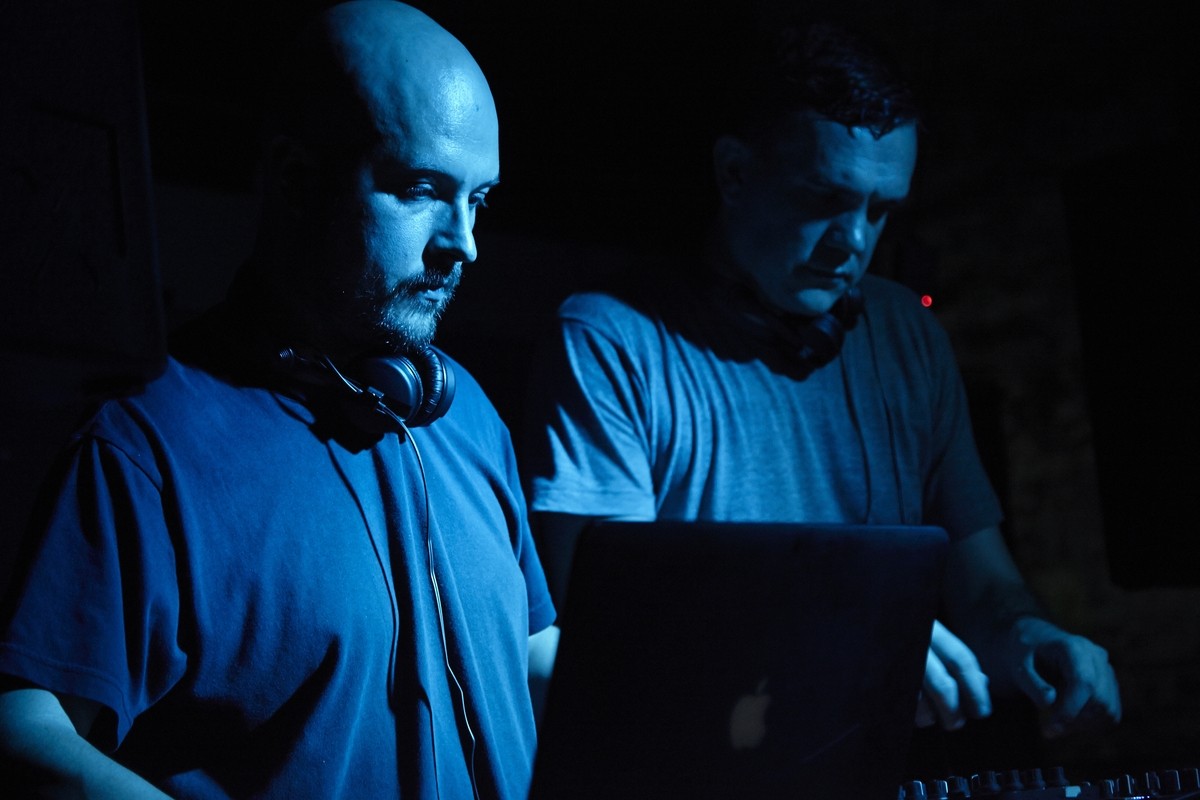 As Perc and Truss deliver a blistering techno party for The Wonder Pot and Cold Blooded, Getintothis’ Ste Knight gets some atomic jams.

The Wonder Pot has, for some time now, been one of Liverpool’s most forward-thinking club nights. They’re not scared to book acts which sit firmly in the leftfield realm, having booked artists such as Jimmy Edgar, Tama Sumo, and Helena Hauff for previous dates.

Tonight was no exception, as the crew hooked up with local techno night, Cold Blooded, to bring some of the scene’s finest electronic artists for an intimate night that certainly did not disappoint. If killer techno is your bag, then every artist who played this event provided it in bucket-loads.

Perc & Truss headlined the night, and given the fact that they are used to playing much larger venues than the modestly-sized 24 Kitchen Street, it was an honour to have them play for a smaller crowd and needless to say they put a smile on everyone’s face. Not once did they drop the bpm below ‘full throttle’, and it was refreshing to see that they weren’t scared to pulverise everyone with relentless, hard techno.

That isn’t to say everything they played was dark and dirty. There were moments of euphoria in their set, but for the most part, the duo insisted on pulling out the nerve hammer and splintering skulls left, right and centre. Their set certainly delivered exactly what was expected of the two, as everyone in the crowd was heads-down, fists punching the air, delighting in the ferocity of the consistent barrage of hernia-inducing techno emanating from the speakers.

Check out our dance column, Footsteps on the Decks, here, and find out exactly what else Liverpool and the North-West has in store for the dance-heads

The support acts for the night were also suitably impressive. Akasa performed a live set which was practically on a par with Perc & Truss. We have caught this young performer in the past, absolutely destroying the Kazimier at Upitup‘s last swansong at the iconic venue.

She managed to completely lift the roof off 24 Kitchen Street using only two pieces of equipment – including an MC-505 – which led to some serious acid techno shredding the place apart, dropping brains and melting eyeballs like no other. A belter of a set from Akasa, who certainly deserves a hell of a lot of exposure for her talents.

Liverpool techno stalwart James Binary went back to back with Upitup‘s finest, Jacques Malchance. The pair didn’t let up on the sound that we’ve come to expect from either of them on a solo basis, and they let rip with some nosebleed techno and acid to make even Albert Hoffman blush. A cracking set from these two, but then we have come to presume nothing less from either of these accomplished DJs.

Cold Blooded‘s KEVIN provided an initial warm-up and final warmer-upper set which included plenty of hard, fast beats and bass to get the crowd pumped up more than Arnie‘s post workout biceps. All-in-all, the night was an absolute beast from start to finish, and one that this writer hopes to see plenty more of in future Wonder Pot events.

All photos by Getintothis’ Kirstie McNulty 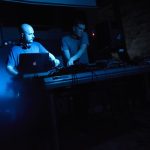 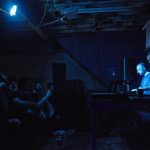 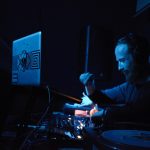 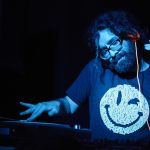 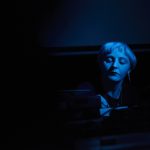 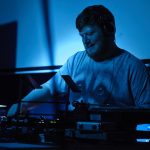 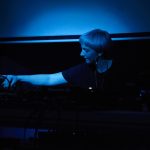 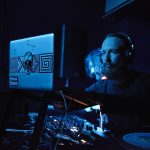 James and Jacques back to back