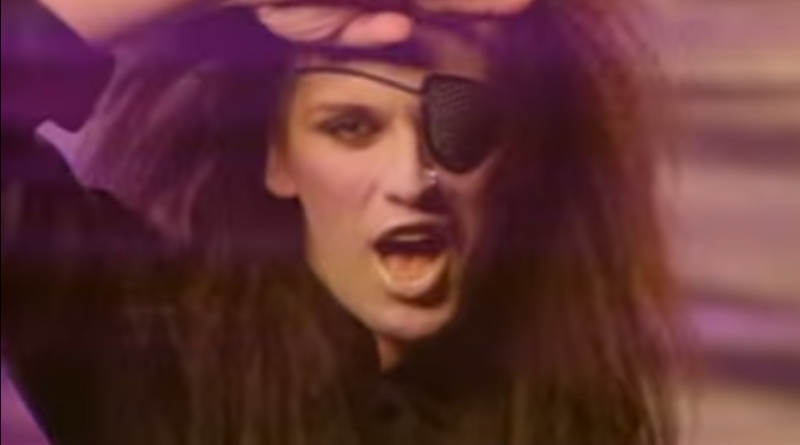 A statement from the singer’s management read; “It is with the greatest sadness that we have to break the tragic news that our beloved Pete Burns of Dead or Alive, died suddenly yesterday of a massive cardiac arrest.

“All of his family and friends are devastated by the loss of our special star. He was a true visionary, a beautiful talented soul, and he will be missed by all who loved and appreciated everything he was and all of the wonderful memories that he has left us with.

“We have no more words. We will make a further statement when we have had a chance to come to terms with our devastating loss. He will live forever in our memories.”

Big In Japan singer and Liverpool punk icon Jayne Casey paid tribute to Pete, recalling a friendship that began as teenagers,“We were soldiers together when we were young.. He was only 15 when we first met and he was the bravest, wittiest, most beautiful 15 year old that has ever walked the earth.. Good times – God bless ya lad .. Sending all the love in my heart to his wife Lynne Burns. Rest in Peace Pete you will never be forgotten ..xx”

Ex Dead Or Alive guitarist Wayne Hussey posted, “I’m sat in a dressing room in Bratislava and just received the devastating news that my ol’ mucker Pete Burns (of Dead Or Alive) has sadly passed away. I can’t believe it. Pete was and will remain quite possibly the most naturally talented person I have ever worked with. Always larger than life, which sometimes tended to obscure that fact, with the quickest and most wicked tongue, he was always huge fun to be around. I loved Pete and learnt so much from him. Today is indeed a very sad day for me. Pete will always live large, and very fondly, in my memory. RIP, dear friend.”

Marc Jones, owner of Medication and curator of the recent Eric’s to Evol events had this to say, “People who knew him better than me will undoubtedly put their tributes…. but I got to know him through Doreen and Kenny and our wonderful trips to London at the height of Dead Or Alive’s fame in the 80’s! Loved him for his style, his creativity, his humour, his talent and sheer brilliance as a performer! #RIPPeteBurns A true Liverpool punk and alternative Icon“.

Tearful about the passing of @PeteBurnsICON he was one of our great true eccentrics and such a big part of my life! Wow. Hard to believe!

Sad to hear of the demise of Pete Burns. He was a cross between Oscar Wilde and Dorothy Parker. You don't get more brilliant than that. RIP

My favourite picture of #PeteBurns – taken by Francesco Mellina in 1981 on the day Dead or Alive signed for @RoughTradeRecs pic.twitter.com/7SGtANOrMf

Sad & shocked & strange and OH PETE! Eric's and Probe and Pistols and Mystery Girls and what a life! Love to Lynne and all @PeteBurnsICON ❤️

RIP Pete Burns. ‘You Spin Me Round’ was the first 12” record I ever bought from Harum Records in Archway, aged 11.https://t.co/frtXjl9Mee

So sad to hear of the death of Dead Or Alive's Pete Burns. One of the last great 80s freaks to make it big before pop got boring again. RIP.

Sad to hear about the passing of Pete Burns.Creator of some unforgettable tunes and a fella who didn't give a monkeys what people thought.

…and one of Liverpool's brightest lights. A world less strange and crazily colourful .#peteburns

Best known for the 1985 worldwide smash You Spin Me Round (Like a Record) and his eccentric appearance, Burns was previously the most notorious employee at Probe Records, and would often berate customers for their purchases. As his career began, he supposedly influenced Boy George‘s distinctive look whilst Dead or Alive found particular, lasting success in Japan, where they maintained a popularity throughout their career. Their final album, Fragile, was released in 2000.