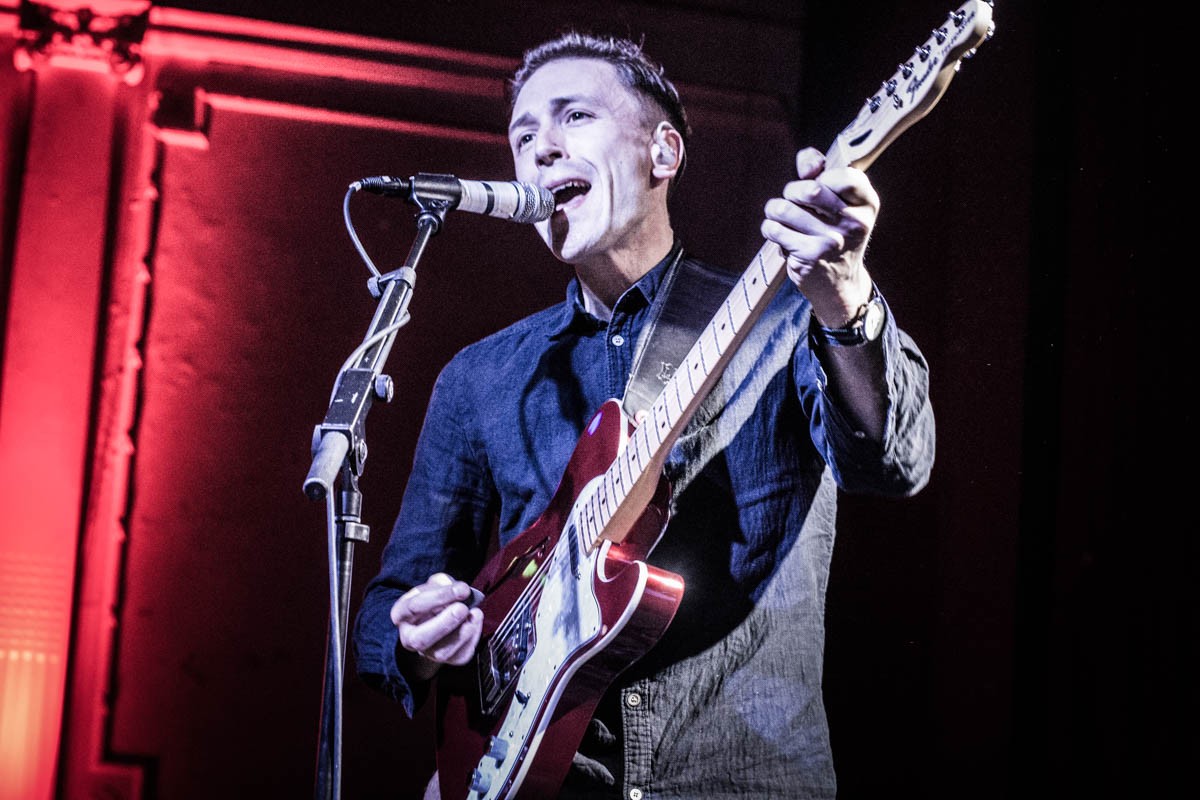 The work hard gang leave the big smoke for Liverpool with a honed set of pop perfection steeped in motorik beats and spaced-out synths, Getintothis Joe Giess was the fly on the wall.

Upon arrival to the dimly-lit Leaf, the room possesses a palpable, yet docile electricity. A queue snakes from the bar around the room, a perfect snapshot of the eclectic mixture of the crowd; greying be-speckled musos, fledgling students, swooning couples and balding, shirt-wearing scousers, whatever the shape or size, they were all clearly ready for Teleman‘s second in just under a year.

But firstly, a pop of the microphone and Nilufer Yanya takes to the stage for the first time in Liverpool in the support slot. She makes her guitar sound like an extension of herself. Her mechanical fingerpicked ballads, roll around the room as her vocals dance across the top, going from soulful barking to breathy yearnings.

Placed in a niche between Grouper and Rude Ruth, she certainly wasn’t without passion. Showing a real poignant rawness erupting from her at times. Perhaps, it was down to the support slot and an animated, chattering crowd but sadly, the mysterious set lost a little a magic in its translation.

The familiar chugging that opens Strange Combinations, however, silences the jabbering throughout the audience; the electric Teleman have arrived.

The charismatic quartet are on good form and couldn’t be tighter. Half the audience stuck in rigid disbelief at what they’re witnessing, and the other half meditatively sway in a motorik driven trance. Lead guitar and vocalist Thomas Sanders’ strained, yet charming voice find itself in between John Foxx, Clor and Maximo Park, with warm harmonies surging from the rest of the group.

What’s on this week? Check out latest Getintothis Gig Guide.

After a flying start, they refuse to let the fervour dwindle or dissipate, hopping from guitar strong Tangerine into former psychedelic single Skeleton Dance, to an incredibly receptive room of fans, with a little pool of dancers near the front cracks a smile on bassist Pete Cattermoul’s face.

Getting deeper into their set, and it becomes have apparent how rich the Teleman repertoire is from just two albums; from the mature and serious Fall In Time to the ever-rising 23 Floors Up, they’re now an all inclusive and varied band. With the audience getting more and more excitable, singing back the majority of the songs back at them, until the room almost nearly caves in on itself for mammoth B side – Not In Control topped off with big single Dusseldorf

A quick burst of an encore are fired off, sweet pop gems with lush hooks Cristina and Glory Hallelujah and a sparse mob of people take to the stage – swaying, cheering and inevitably – taking selfies.

Jokes aside Teleman proved tonight that they shouldn’t be relegated to just a studio band because they know how to control a stage. Their relentless DIY touring ethic has won the Liverpool crowd over for good after an explosive and stunning set. 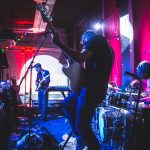 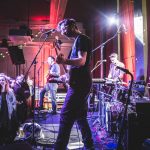 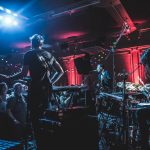 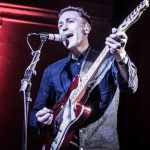 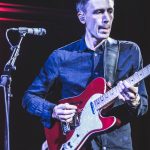 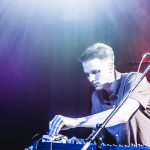 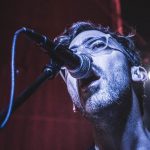 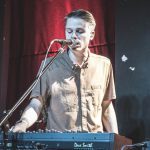 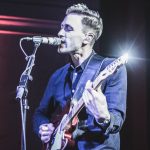 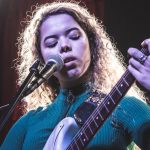 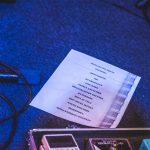