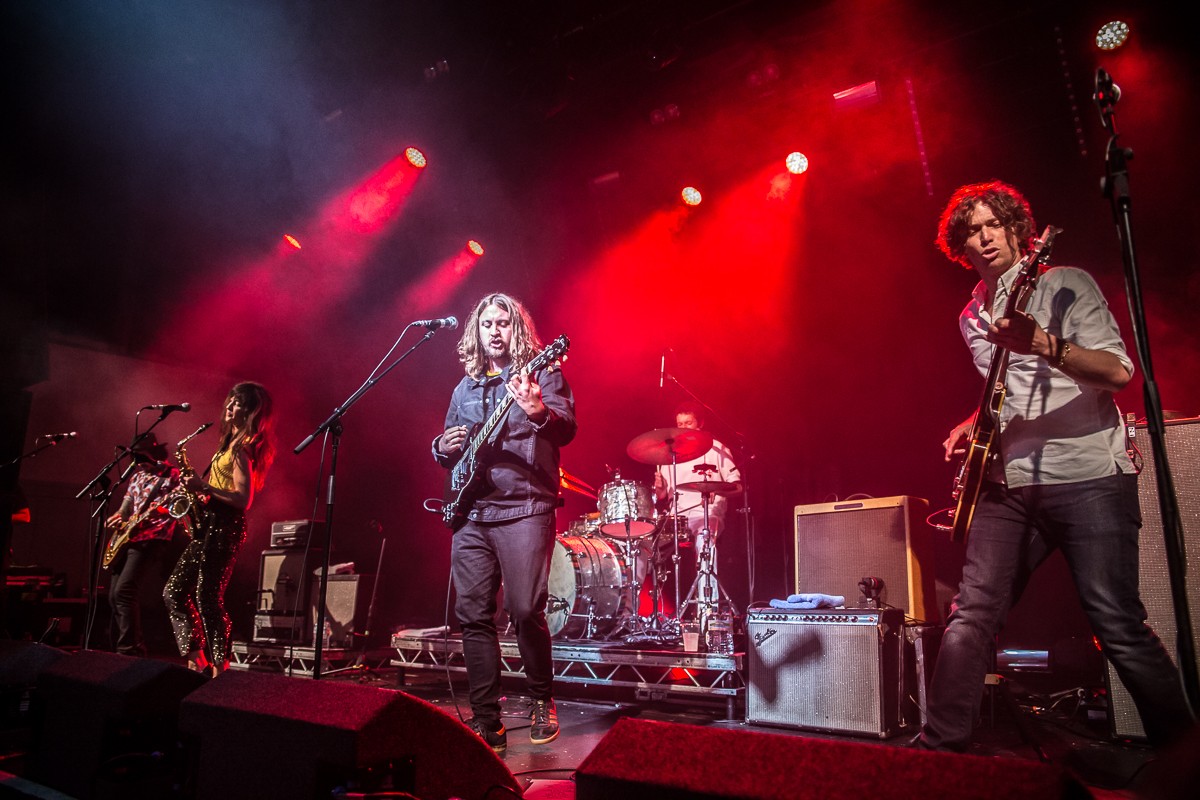 The Zutons made a long-awaited stage return in phenomenal style for a perfect tribute to Kris Ealey, Getintothis’ Patrick Clarke witnesses something truly special.

It says much about The Zutons that even hours before their long-belated return, there’s a special atmosphere in the Augustus John pub,  the student watering hole taken over by a mass of punters the size of which is never seen for a Guild gig, no matter the headliner.

Beyond the fact that in The Zutons the Guild of Students is welcoming the return of true local legends, the night exists more than anything else as a celebration of the life of Tramp Attack’s Kris Ealey, for whom it’s hard to underestimate  the depth of genuine love in the air. For all the outside hype around the band’s return, this remains an intensely personal gig, every mention of Ealey on stage is met with applause as emphatic as any tune.

The Guild slowly fills up to the sound of sterling support from Howie Payne and Ealey’s Tramp Attack comrade Matt Barton, until to the delight of a multitude not in the know The Coral take to the stage for a quick but magical acoustic set. Fresh from recent reunion gigs they treat punters to a brief barnstormer of acoustic belters from their own exceptional catalogue, closing with a double hitter of ‘In The Morning’ and ‘Dreaming of You’ to thrust a now packed audience into their first frenzy of the evening.

The Zutons follow to utter rapture, a return some years in the making for each of the 2,000 in eager attendance. The early stages are a race through a deceptively hit-ridden back catalogue.

Too often, outside of Liverpool at least, the band have been unfairly consigned to the indie landfill, yet tonight if nothing else, is proof of Dave McCabe and co’s unfettered songwriting brilliance.

From ‘It’s the Little Things We Do’ to ‘Oh Stacey Look What You’ve Done’, the album tracks sparkle, thanks in no small part to the groups performance. Though nine years out of practice the group gel like they’ve never been away, every blast of sax and lick of frantic guitar still utterly bracing.

Though certainly a trip down memory lane, this is no mere nostalgia fest. Although this is probably The Zutons’ last ever gig, every note still sounds vital, adoration abounding on all sides for both the band and the memory of Kris Ealey.

Well over an hour’s worth of material races by, the peppering of proper hits growing ever more concentrated as they hurtle towards an encore that begins with a truly rapturous Valerie.

I had the best spot last night – front and centre! Thank you #Zutons #TheZutons pic.twitter.com/NEk0xhWb0b

Dave McCabe, as he concludes a barnstormer of a set that will surely go down in Liverpool gig history, seems as overawed by the outpouring of good will before him as the crowd themselves, both for the band and their departed friend.

It’s a glorious one off return for The Zutons, and more perfect a tribute to Kris Ealey could hardly be imagined. A true classic.

Adding to the boss feeling around the place, one fan caught a video of a flash mob to end the evening.

This is why I love Liverpool and The Zutons #TheZutons #Liverpool #flashmob pic.twitter.com/NYt0iItBCF 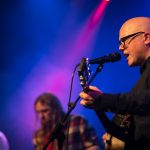 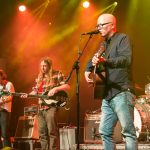 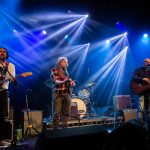 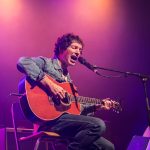 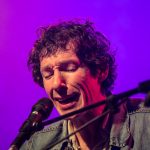 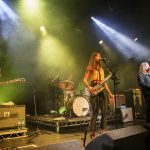 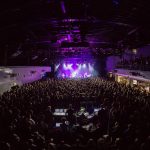 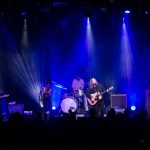 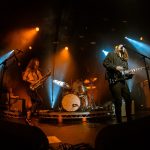 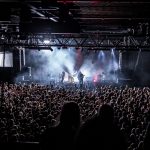 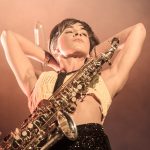 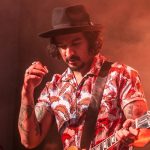 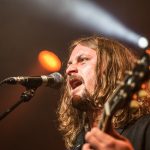 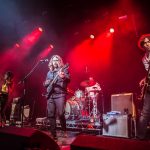 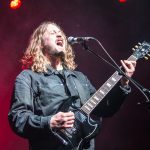 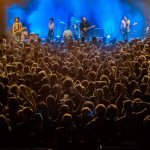 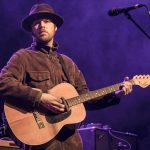 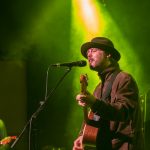 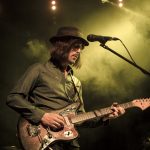