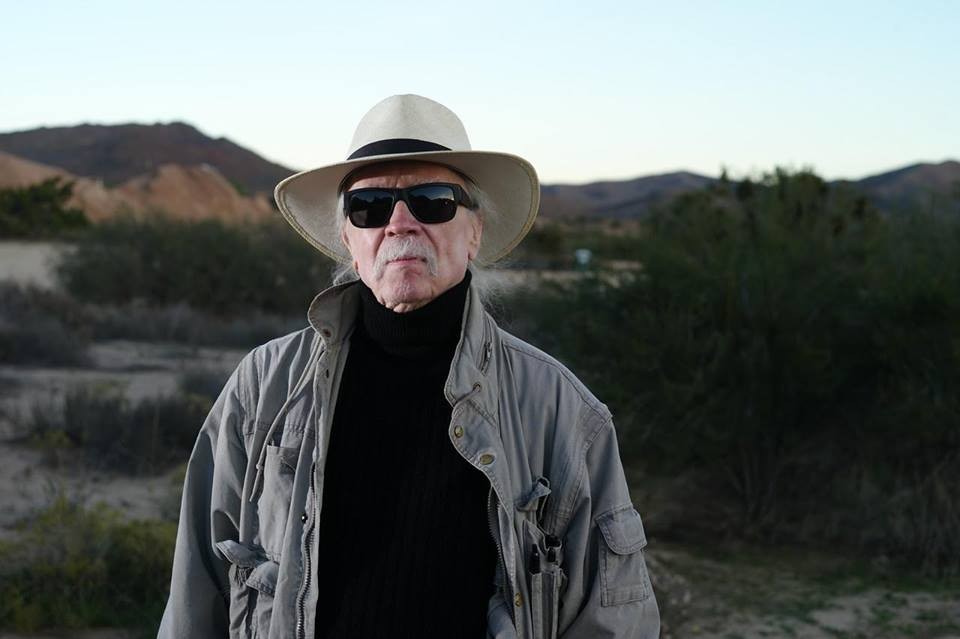 The Horror Master comes to the Liverpool Olympia next week to headline Liverpool Music Week – Getintothis have some very special tickets to give away.

Legendary film composer and director John Carpenter will be headlining Liverpool Music Week with a huge show at Liverpool Olympia next weekend.

The show, which fittingly takes place just days removed from Halloween, will see the cinematic master bring his synth classics to life, including compositions from cinematic masterpieces Escape from New York, Assault on Precinct 13 and of course Halloween, the soundtracks of which have since become just as celebrated as the films themselves.

The American, affectionately known as the Horror Master, will be joined onstage by son Cody on synthesizer, godson Daniel Davies on guitar, with John Spiker on bass, John Konesky on guitar and Scott Seiver on drums.

Getintothis has a pair of tickets for the show to give away to one lucky reader as well as one very special meet and greet (plus photo!) ticket that means you’ll get to come face to face with the man himself all courtesy of Liverpool Music Week.

Don’t want to risk it? Then you can still buy a meet and greet ticket here.