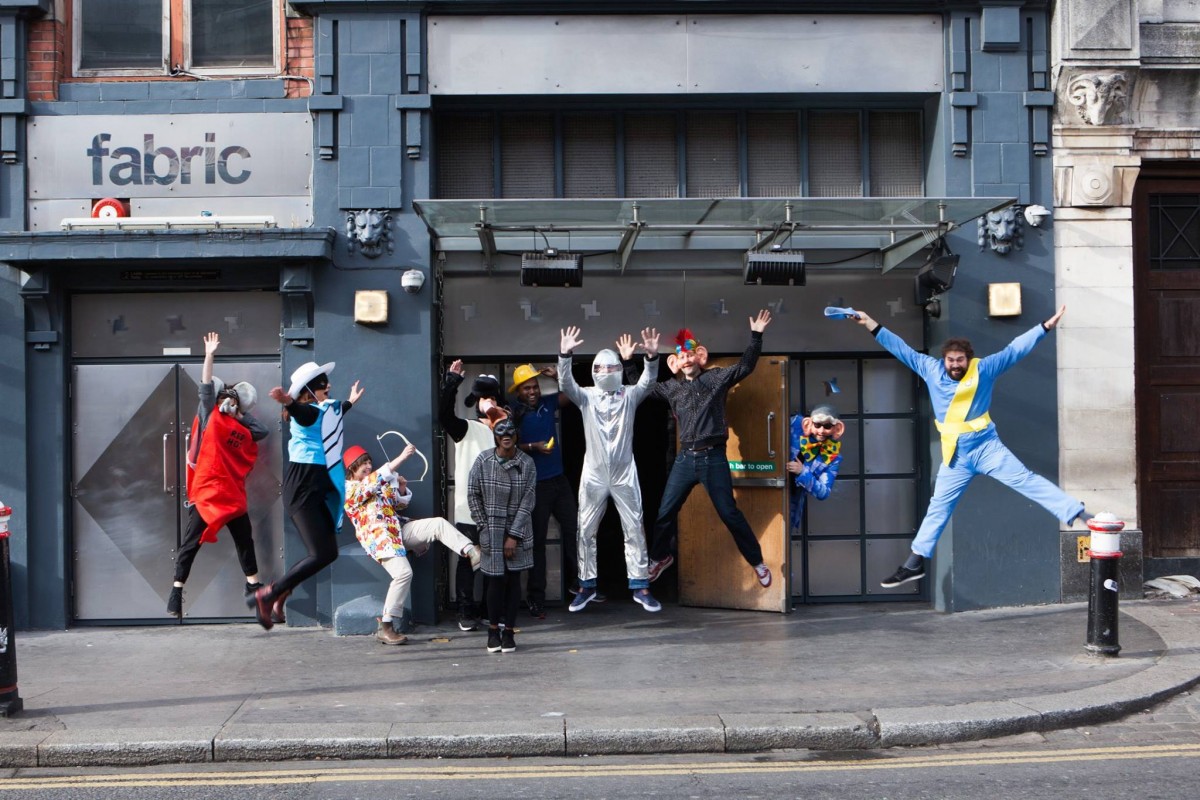 Fabric Nightclub has been granted a renewed license by Islington Council, Getintothis’ Ste Knight has the latest.

Fabric nightclub, according to reports, has been granted a fresh license from Islington Council, although there are a whole host of stringent measures in place by which the London superclub must abide.

The tough new license bans anyone under the age of 19 entering the club. As the age of entry was previously 18, what difference that is likely to make remains to be seen.

JUST ANNOUNCED: @fabriclondon will reopen. Thanks to all who helped find a solution that protects the club’s future & keeps clubbers safe.

The sudden closing of the club’s doors back in September sent shockwaves through the underground dance scene in the UK, and further afield. The decision to grant Fabric a renewed license is excellent news for the club, and one which Sadiq Khan, London Mayor, is delighted about.

Fabric, too, are delighted by the news, and have confirmed that they will indeed be re-opening their doors, albeit with a door policy that will make it incredibly difficult for any substances to enter the club. Islington Council have made a number of demands, and have stated that the club won’t be re-opening until their criteria have been met.

Check out our Footsteps on the Decks monthly dance column, here

The new provisions for re-opening the club include:

Fabric have accepted the new conditions, so hopefully we will see the club re-opening in the near future. Good luck to the club owners, and all involved in the running of Fabric – it is nice to see that Islington Council listened, albeit on their own terms.