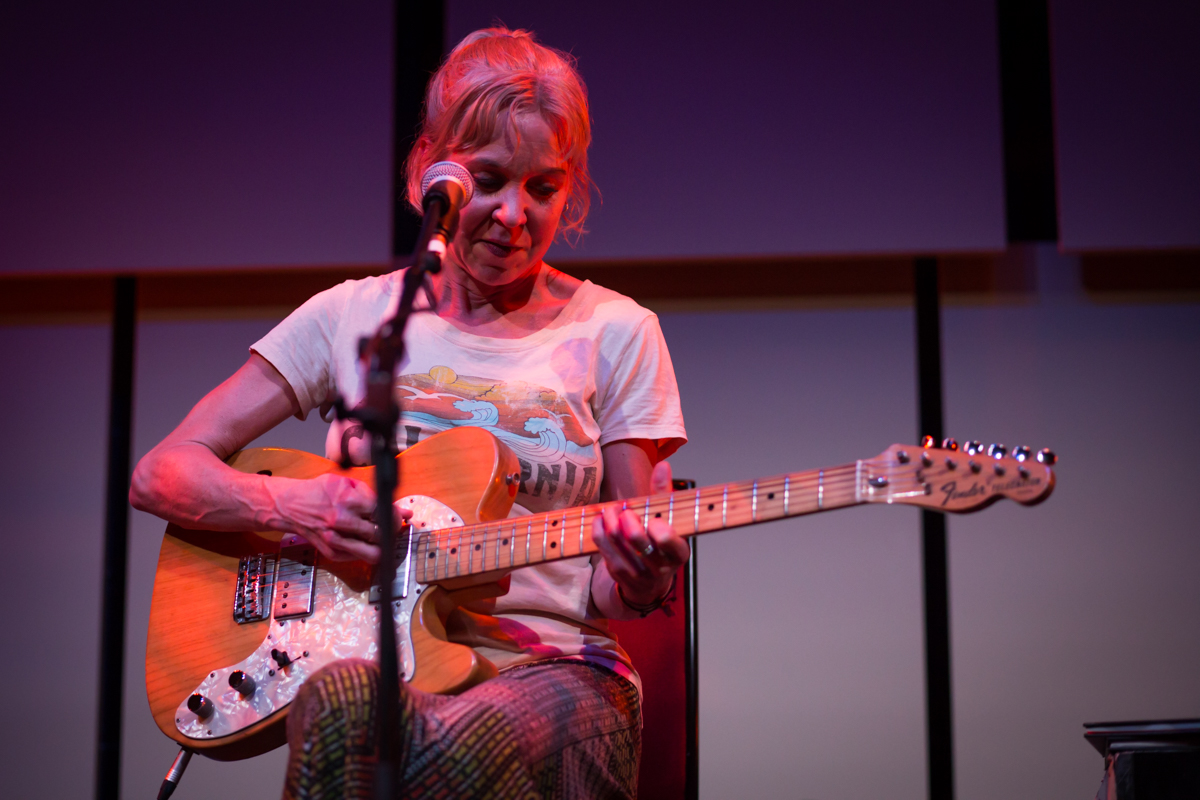 “Journalists, I think, must have thought I was speaking metaphorically when I said I had no idea what was going on when I play. I’m not there, I disappear.”

Kristin Hersh is a phenomenon, an artist of the purest pedigree, someone who exists within her music and loses herself to it every time, shifting personalities and transforming into the performer.

Having been a singer/songwriter for over 30 years, Hersh has comfortably existed below the mainstream, creating dark indie fairy tales with Throwing Muses and latterly as a solo performer. Her work is compelling, burning with emotional intensity and a stark haunting refrain, questioning the aesthetic of existence.

Here at the Philharmonic Music Room in Liverpool she seems at ease, confident and assured. The stage is empty save for a chair, a couple of guitars and monitor speakers. No dressing, no projections just Hersh and her repertoire and what a repertoire. Combining readings and reminiscences with her songs works wonderfully, creating a balanced and immersive experience.

She has become a multi-dimensional performer creating worlds for her creations to exist in. When she begins her demeanour shifts slightly, her gaze becomes more focused, her body language subtle and a dark serenity seems to envelop her. It is quite mesmerizing, watching this performer share the intimate workings of her mind with us. Performing old songs and new, she pares down each one to its constituent parts, just her voice and guitar.

City of the Dead and Mississippi Kite precede Your Ghost perhaps the finest song to emerge from the 90’s, maybe one of the finest songs ever written from any time. It is raw and stark and still powerful; mournful and plaintive melodies echo around the space, coiling in corners like dark smoke.

“It isn’t chemistry but life that knocks you down.” She reads from her book, “Pain is a griming restlessness.”

There are stories of touring, of being stopped by Australian customs who think a distortion pedal is a bomb and having to dismantle it in front of them to prove it’s just … a distortion pedal. She tells us how she is an awful fighter before recalling a story about watching a man perform doughnuts in his Sno-cat on his front lawn. This form of anguished insanity is reflected in the song Sno-cat.

Win tickets to see Primal Scream at the Liverpool Olympia

Her moving tribute to Vic Chestnutt by covering his song Bakersfield completely hypnotises the audience who are spellbound by this fragile yet powerful artist. Both voice and guitar are wrought with emotion. It is as if all around her shimmers and melts, leaving just her voice and guitar to fill the room, all the while the lighting shifts and changes imbuing each song, each anecdote with its own unique texture.

It is so much more than a gig. We are spending time in her company, inhabiting her world, enjoying the intimacy the space affords.

“Nothing happens quickly when you’re watching.” She reads. This all reminds us of what a relevant and underrated artist she is. Picks from Wyatt At The Coyote Palace, her latest album, are astonishing and coupled with the readings helps her transcend her body of work.

The sound is desert-blown, tumbleweed blues, a gothic poetry with shades of urban folk. Her performance is beautiful and understated. Our truth is revealed in her music and we leave enriched and honoured to have witnessed something special, something unforgettable.

Kristin Hersh still has the power to weave spells of poignant majesty. Her words resonate, accompanying us into the chill night air, leaving their light trails to arc into the deepening gloom of the city thrum. 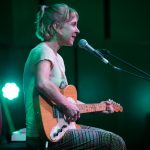 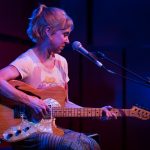 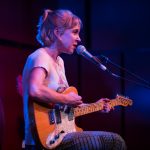 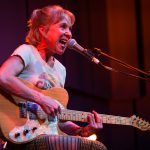 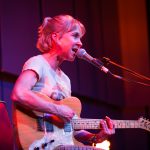 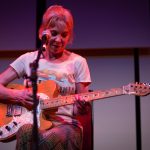