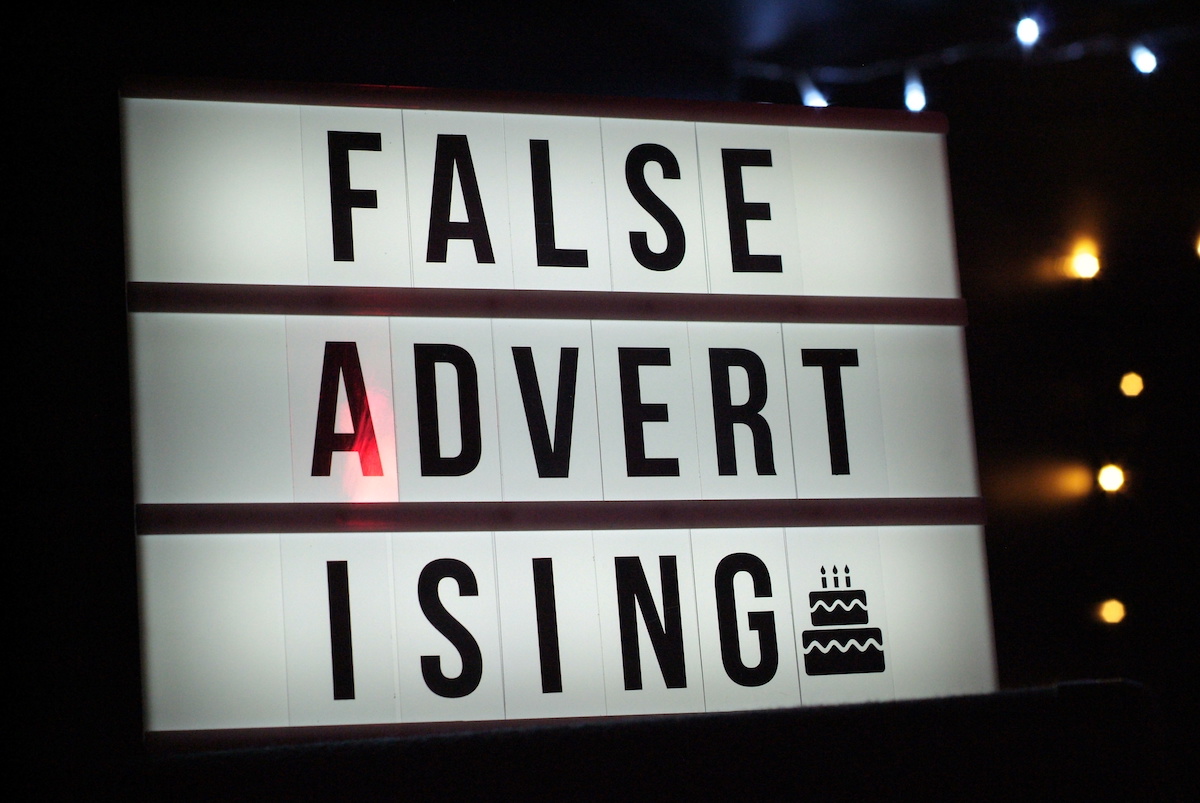 As Yeahbuddy celebrate their third birthday with a plethora of live bands, Getintothis’ Luke Chandley was there to witness the spectacle (and eat the pizza, of course)

The writer of this piece had never been to Maguire’s pizza bar and venue before and was suitably excited. The line-up for Yeah Buddy’s 3rd birthday bash was crammed full of bands and the most we were excited for, and indeed our raison d’etre for tonight at least was grunge start-ups False Advertising. There’s a bit of a flurry around these guys right now and we wanted to feast our eyes upon what was going down. All the while having the smell of pizza in our nostrils.

The first band we caught on this bumper night of music was Don’t Worry. First song, Opener, was one that we’ll be listening to on repeat, a slow, nostalgic song about life, friends and wheat intolerance. The rest of their set was a joy to see, a mature rock experience upon young shoulders. I hope to see more of them.

Following on from Don’t Worry were Liverpool punk trio Sheepy. There was a real party to feel to these guys, fast paced and frantic, they came from a different angle than Don’t Worry but it was equally as good. Full of energy and catchy songs from the off, they were super tight and buzzed through their set perfectly. The highlight of theirs was Little Chatterbox. Sheepy warmed the crowd up well and gave a really strong account of themselves.

Next to step up to the plate were Elevant. They were massive. One thing I must say is that their type of rock music isn’t something I would tend to go for, yet having said this their energy and enthusiasm brought something new and exciting to the night. The parts of the show that were huge and encouraged head bouncing, and there was a sense that, musically, they could hold out in much bigger venues, a bit like their sound and movement was trying to burst out of the room and run down the street. Yet luckily for the crowd, it didn’t.

Mad King Ludwig and the Mojo Co entered the fray next and my attention was at peak interest. Firstly, there was loads of these lads on stage. An array of instruments – including a saxophone – and a flamboyant lead singer injecting something that was totally different in feel and scale than any of the other acts on stage tonight. Our writer gets a little nervy with audience participation, so when their lead singer leaves the stage and takes a little jaunt around the venue, into the bar and then back in with the audience, things get a bit anxious.

Luckily, he soon heads back to the stage. MKL were an interesting band, and you could tell they were on the same page as each other musically and it was really refreshing to find something as unique and different as the whole act was.

As the night got later, there was an evident rush to get headline act False Advertising on stage and we got a sense that the earlier support acts over-ran their set. This was probably the only negative to having so many acts on in one night between the hours of 7-11.30. Still, after a quick set up, on came the main event.

False Advertising came on and straight away gave us what we had turned up for: raw, delicious grunge. There’s a real DIY feel to their recorded music (and I mean that as a compliment) and they bring this to the stage, with the performance taking on a ferocious attitude.

The star of the show here the more the atmosphere that the music creates than any one member of the band. The rawness of the show and the music is great fun, and it’s great to see 3 young, talented musicians just do music, pure and low-fi.

Song three in the set, I Don’t Know moves the singer and the drummer to switch positions but the energy stays the same. The buoyant sound to this song is a little different from their other material during the set and is a nice change in mood.

Lead singer Jen Hingley is a great frontwoman, with an excellent voice with a great vocal range but best of all it fits well with the music and isn’t too polished. Every now and then she bursts with energy whilst signing, like a hurricane in a teacup. A great way to describe the band as a whole.

There’s a lot of promise in False Advertising. They have a sound that is their own and watching them feels exciting. Half way through the set they’re told they only have 6 minutes left, something which left us a little disappointed and eager for more of the same. As they power through another few songs, you’re only wondering how long before these guys start making bigger, taller and more powerful waves in the music scene.

They have some work to do polishing their live set, with a couple of mistakes in there, but on another day, with a little longer to play, you get the feeling you’re going away from Maguire’s in Liverpool being blown away. Even more so.

They’re a band worth seeing, that’s for sure. They write songs that you want to see live, and unlike a lot of bands, they don’t lose the appeal that you get from their recorded music on stage. It’s fierce and the guitars, bass and drums really smash into you like a ton of bricks, their sound much louded, much more aggresive than the other bands on the night’s billing.

Overall it was a great night. The 3rd Birthday of Yeah Buddy was a really awesome event showcasing truly brilliant bands from all spectrums of the rock music circut. The only negative you’re leaving the night with is the thought that it was maybe slightly too ambitious with the amount that the evening tried to pull off. All in all though, I saw 5 bands I wouldn’t be unhappy with watching again. 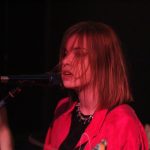 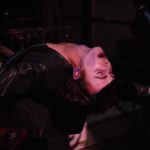 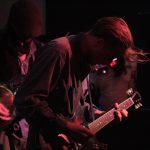 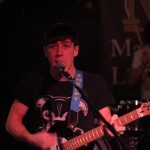 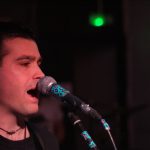 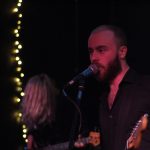