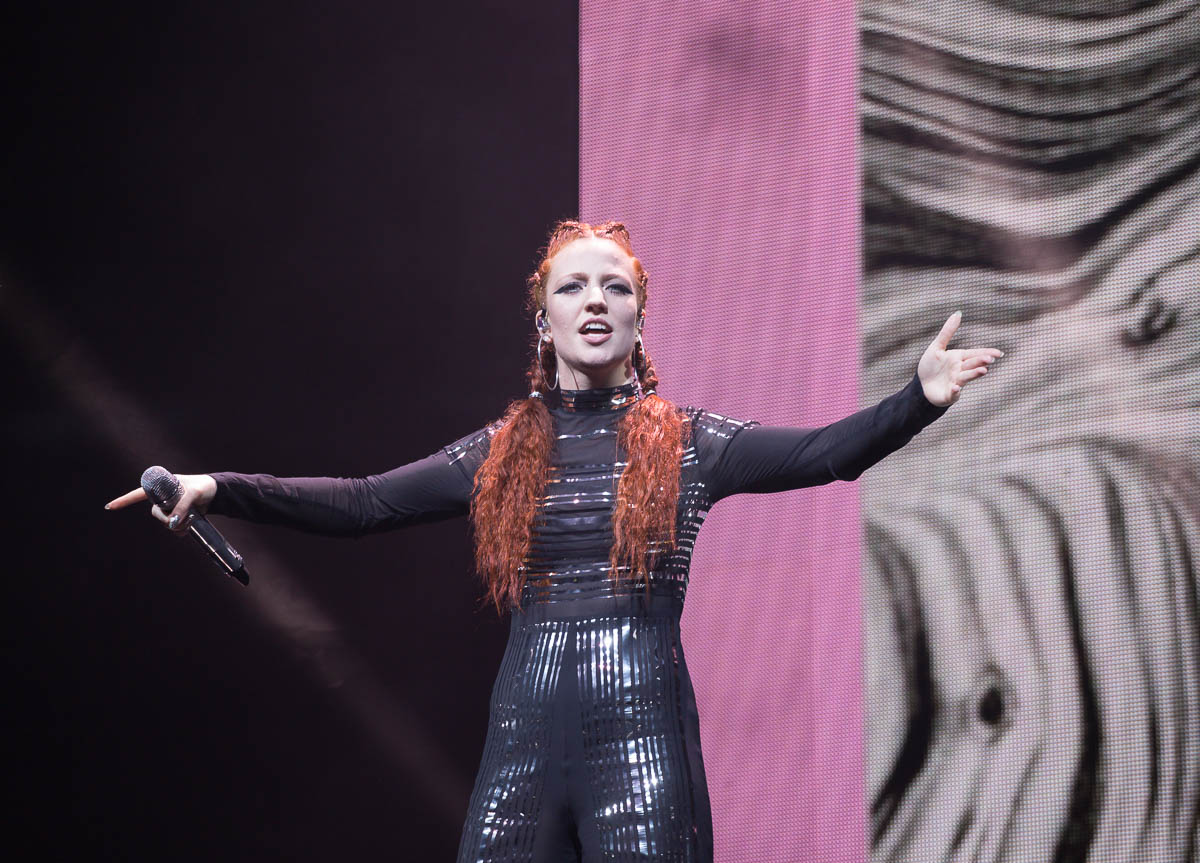 To those who aren’t pop music seismologists, the tectonic shift of Jess Glynne from unknown to featured artist to outstanding solo performer may have been too rapid for her name to have condensed to true “household” status, but most casual radio listeners will know the two or three top drawer tracks from her album I Cry When I Laugh.

To her fans, she is an object of adoration, and listening to her live, it’s easy to hear why. For all her stardom, either through design or accident, she seems like your mate who just happens to have recorded a Children In Need song and have more tracks on the UK singles chart than anyone ever who isn’t Cheryl Cole. Furthermore, her voice is big, monolithic, in the recent tradition of Adele and before her Mariah Carey, but she seems to aspire to something else; she has cited Aretha Franklin and Etta James as influences, and regularly covers Amy Winehouse live.

What those latter three had, and what Glynne lacks, is what the French cultural critic Roland Barthes memorably called “grain”. This is a quality of unique texture to a singer’s vocal chords, roughly equivalent to the patterns in carved wood exclusive to the tree it was cut from. When our minds wandered halfway through the set, it became easy to imagine six or seven other charting vocalists were singing instead.

How big a problem this is depends on Glynne. While she has developed a genuine rapport with her live audience through her melodies, there were elements of her album that led us to think she was trying too hard to please everyone. This is a symptom of post-Kanye maximalism, where every new pop track has to include R&B, soul, dance and trance brush-strokes, and thus runs the risk of Mariahism: becoming so varied it disintegrates into a messy paintbox mire of simplicity. But as Rihanna, Adele and a handful of others have shown, a headstrong artist can swerve the Faustian pact offered by the studio-sanctioned producer to develop and retain one’s own coherent artistic vision.

Kanye as Darth Vader: If Star Wars characters were musicians

It’s worth remembering Glynne, at 27 years old and only two years from her breakthrough on Clean Bandit‘s Rather Be track, is still an apprentice. She has made such huge leaps in the last two years it’s easy to judge her by too high a standard. The most important thing with gigs of this nature is the audience goes home happy, which by the time of Right Here was always going to be the case. 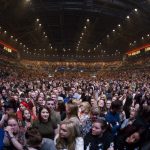 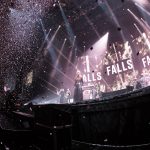 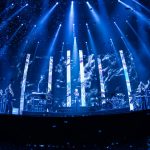 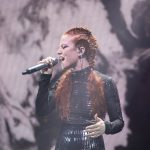 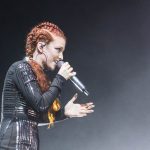 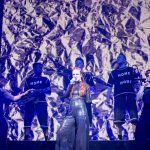 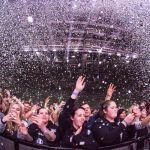 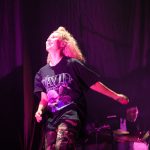 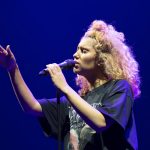 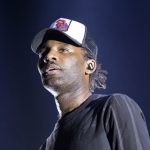 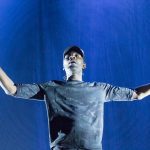 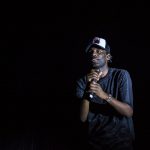