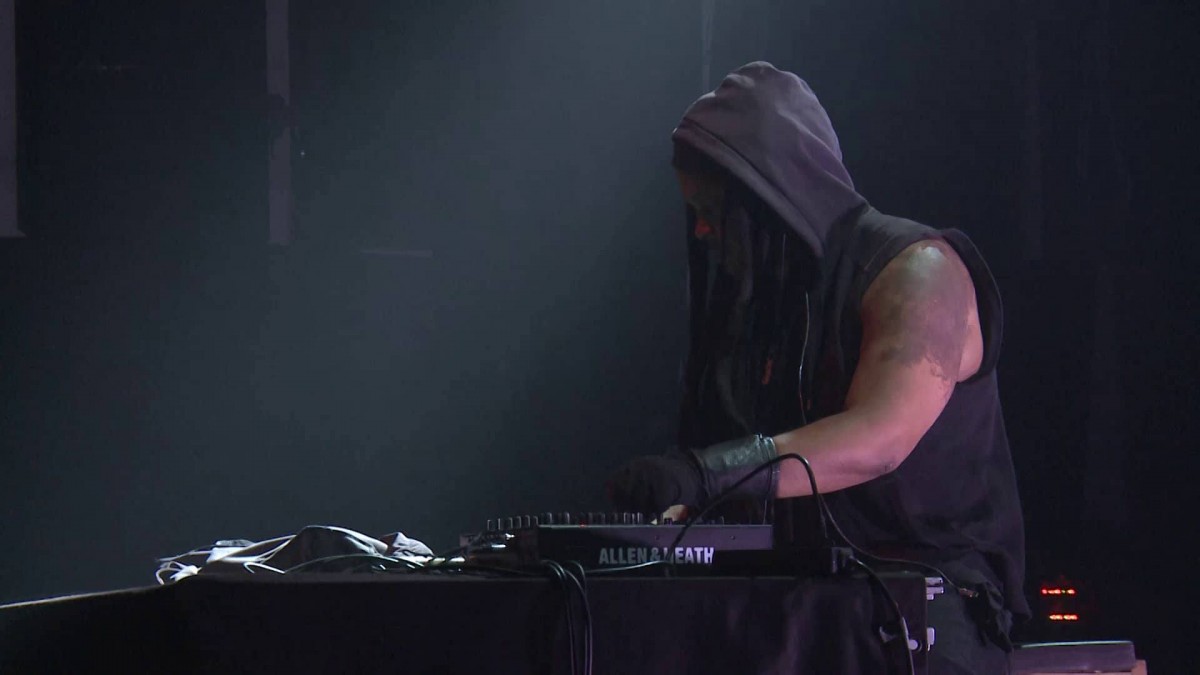 Announcing its debut festival and first wave of acts, Getintothis’ David Hall looks ahead to Safe As Milk Festival.

A brand new music festival is set to launch in North Wales next year, as Safe As Milk has just announced the first wave of acts appearing through April 21-23, 2017.

Joining them will be legendary San Francisco experimental art collective The Residents, Japan’s OOIOO and the live reincarnation of the revered experimental rock band This Heat, This Is Not This Heat, featuring a mix of original members and special guests.

Looking for more left-of-centre music? Check out our Unknown Pleasures column, then!

Safe As Milk is brought to you by the minds behind the acclaimed TUSK festival and alt.vinyl in Newcastle and is named after Captain Beefheart’s 1967 debut album. It blends exciting musical ideas across genres and geographies, and also offers an incredible marketplace with globally recognised record labels and sellers, an extensive film programme, screen printed gig poster exhibitions, real time lathe cutting from live sets, food, craft ales and much more.

“What do you want from a festival? A real diversity of artists delivering powerful sets, a great environment to spend time with your mates, and plenty of stuff going on when the bands aren’t playing,” says festival founder Graham Thrower, “It just seemed like the right time to put it all together.”