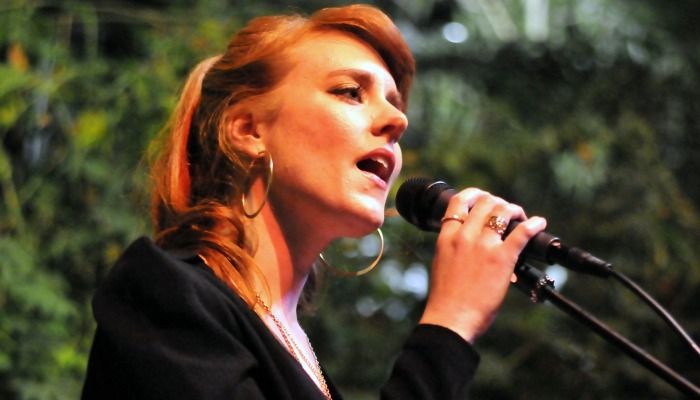 Hannah Peel will play Threshold Festival 2017 in the Cain’s Brewery site within Liverpool’s Baltic Triangle. Returning to the Baltic Triangle in its seventh year, the festival will take place from 31 March to 2 April 2017.

Irish multi-instrumentalist Peel, released her new album Awake But Always Dreaming earlier this year while also being one third of the critically acclaimed outfit The Magnetic North.

“It helped seeing the symptoms, the hallucogenic side of things” – Hannah Peel interview

Threshold will be the first event to be staged in the Cain’s project as part of a 10-year deal launched in July 2016 that will transform the 45,000 sq ft of disused warehouses into a range of spaces for artists.

The project, which follows the recent Northern Lights announcement, will include studios, gallery spaces and log-burning mezzanine studios, plus a café and a large event space. Liverpool arts collective The Royal Standard are among the first main tenants to move in.