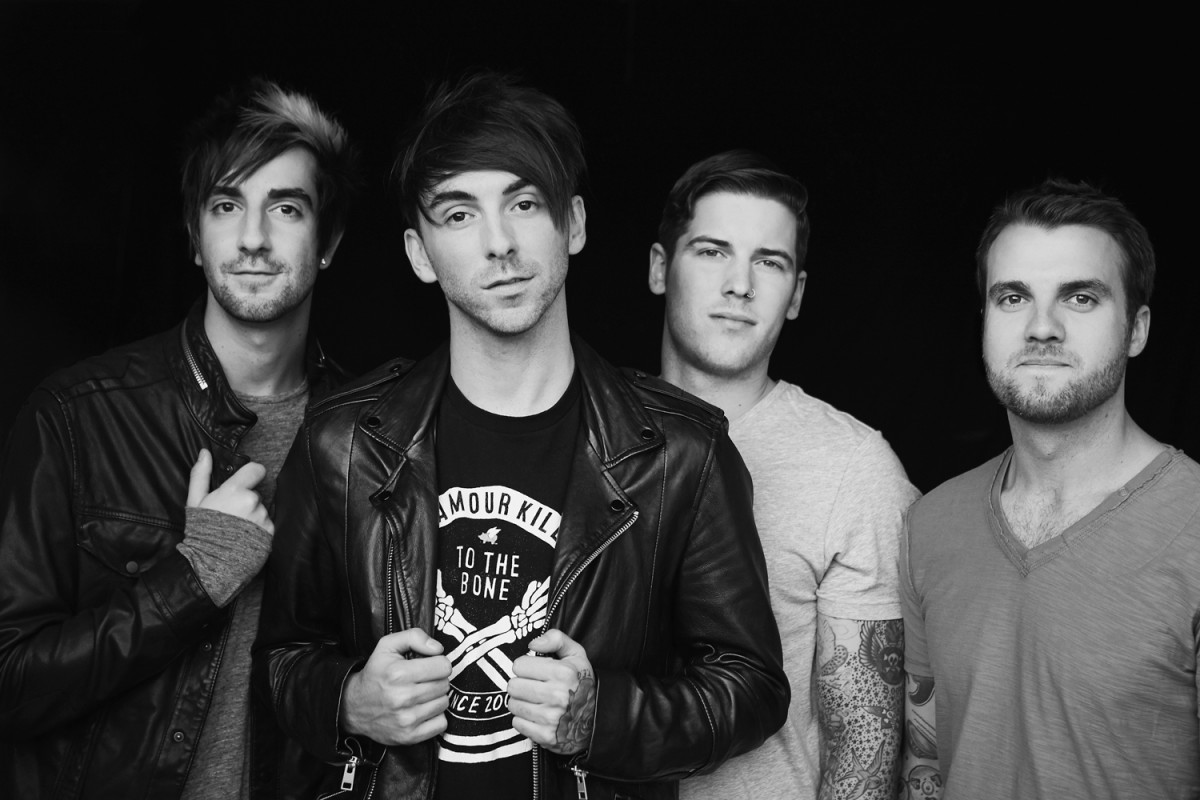 As the American pop-punkers turn their attention towards Liverpool next year, Getintothis‘ David Hall finds himself hitting an all-time low.

With six studio albums under their belt since their inception in 2003, Baltimore pop-punk outfit All Time Low are famed for their hard-touring work ethic. Now they swing around to Liverpool, eyeing a Mountford Hall date on March 18 next year.

Their latest album Future Hearts hit the top of the charts in the UK upon its release in 2015, and soared to number two in the American Billboard 200 chart, selling 75,000 copies in its first week alone. With fellow emo outfit You Me At Six, they sold out Wembley Arena in a co-headlining show in the same year and were able to recruit Blink-182‘s Mark Hoppus and Joel Madden of Good Charlotte in the recording of Future Hearts.

Signed to emo firebrand label Hopeless Records, All Time Low‘s breakthrough single Dear Maria, Count Me In has clocked up over 45 million YouTube plays to date.

Recently, the band released a new track in Take Cover, as a bonus track for an appropriately-titled live album, Straight to DVD II: Past, Present, and Future Hearts. Next year’s date will mark the first time All Time Low have visited Merseyside since 2012, when they also played Mountford Hall.