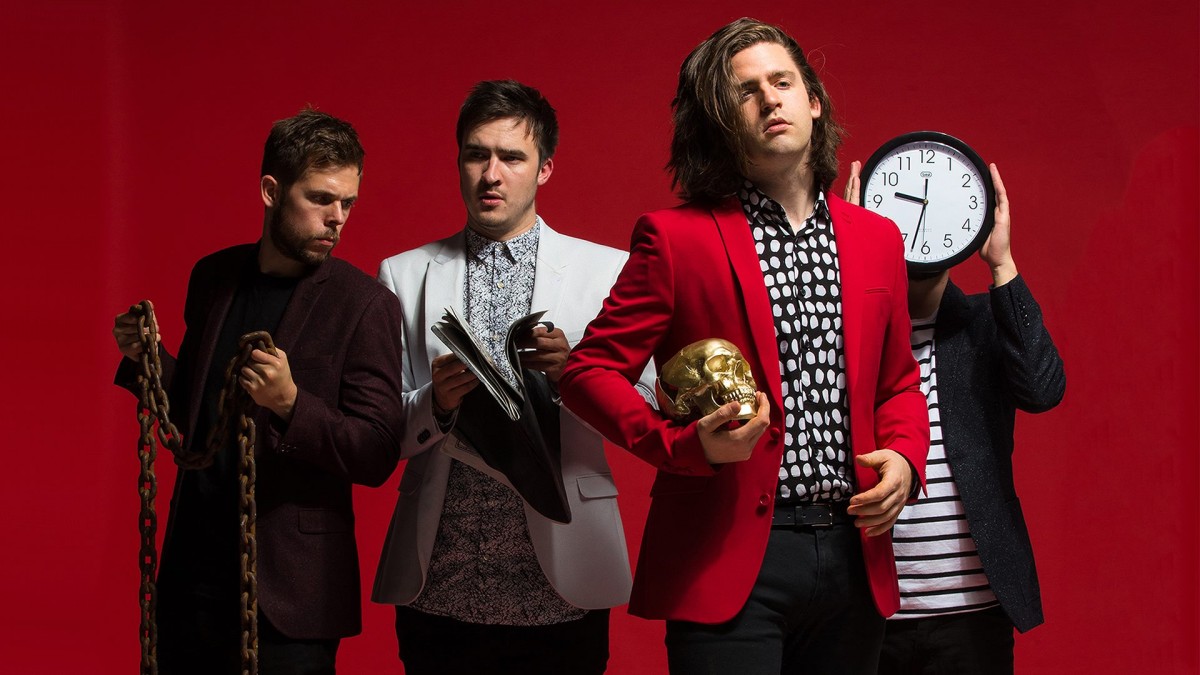 Keeping things close to home this week with some lo-fi electronica and emotional math rock from Liverpool and nostalgic post-punk from Birmingham and Chester, yes it’s Unknown Pleasures with Getintothis’ Mike Stanton.

Opening with a slow-pulse drone and percussive trills, I’d Like to Be by Liverpool’s Lo Five, is a slow-build melodic trip of trademark musical box sounds and children’s toy samples.

Lo Five aka Neil Grant has been producing ambient and IDM for a couple of years now and his sound continues to unfold, becoming more pastoral and organic with each release. His use of field recordings imbues a sense of natural evolution and familiarity in his compositions and as such elicits a warm and emotional response, a quality often lacking in this era of sample-based, bedroom produced electronica.

Four minutes speed by in a multi-layered and textured vista of sounds, samples and glitches. Ghostly voices echo throughout the dense and textured production at times resembling a spectral lullaby. Written for the ‘Beats for Ringo’ project on BBC Radio Merseyside’s Popular Music Show, I’d Like to Be is a track of two halves; starting out as an organically percussive and ambient piece it morphs into a more beat driven melodic melancholia. In juxtaposing sounds and textures to build a mood of quiet introspection and joyful exuberance Lo Five‘s layered arrangements and dazzling counterpoint shine on I’d Like to Be .

Looping laughter closes out and we are left to hit the replay button and lose ourselves once more in the swirling melodies and intricate percussion.

Sanchez 77 are Alex Onassis (based in Birmingham) and Paul Lamour (based in Chester), a pair of musical tricksters invoking the spirit animal of Adam and the Ants. Bursting with a camp-chic swagger and old-school-cool detached poise they create playful and emotionally resonant music.

Their fusion of pop, glam, humour and minimalist post-punk may seem an unlikely combination but for Sanchez 77 it is their default setting. Throw some ska into the brew and you end up with Round & Round, a sparkly, jerky and bass-driven minimalist stomper that deals in fun hooks and nostalgic kicks.

Their process-punk-as-new-era constructions are bright, fun and instantly catchy allowing ourselves to wallow in the dazzling glare of the sometimes dim world of nostalgia.

It has a definite 80’s school disco vibe throughout as Paul deals with his on-going existential crisis; everything scares him, angst reigns supreme and the burbling organ underpins this throughout. You really need Sanchez 77 in your life because things are a little too monochrome otherwise.

COLOUR are a 4-piece melodic indie band from Liverpool. They exude a confidence and poise honed from over 3 years performing together and perfecting their craft. Creating hook-laden math-rock is an art form. What sounds so deceptively simple belies an instinct for the construction of melodies and harmonies that lends their songs depth and clarity.

Kersosene is a wonderfully shimmery slice of guitar pop. Reminiscent of one their previous singles Strangers, it is sweeping and epic in scope. Bright guitars spark and glitter, underpinned by slick, groove-like bass and sharp, crisp, driving, syncopated beats. Emotion-wrought vocals emphasize the intricate and wide-ranging musicianship with an emotional directness.

Verses are taught and focused, building tension which is released by a soaring and euphoric chorus. It is undoubtedly dark-edged pop, eliciting a depth and maturity that will surely see their popularity grow with each new release.