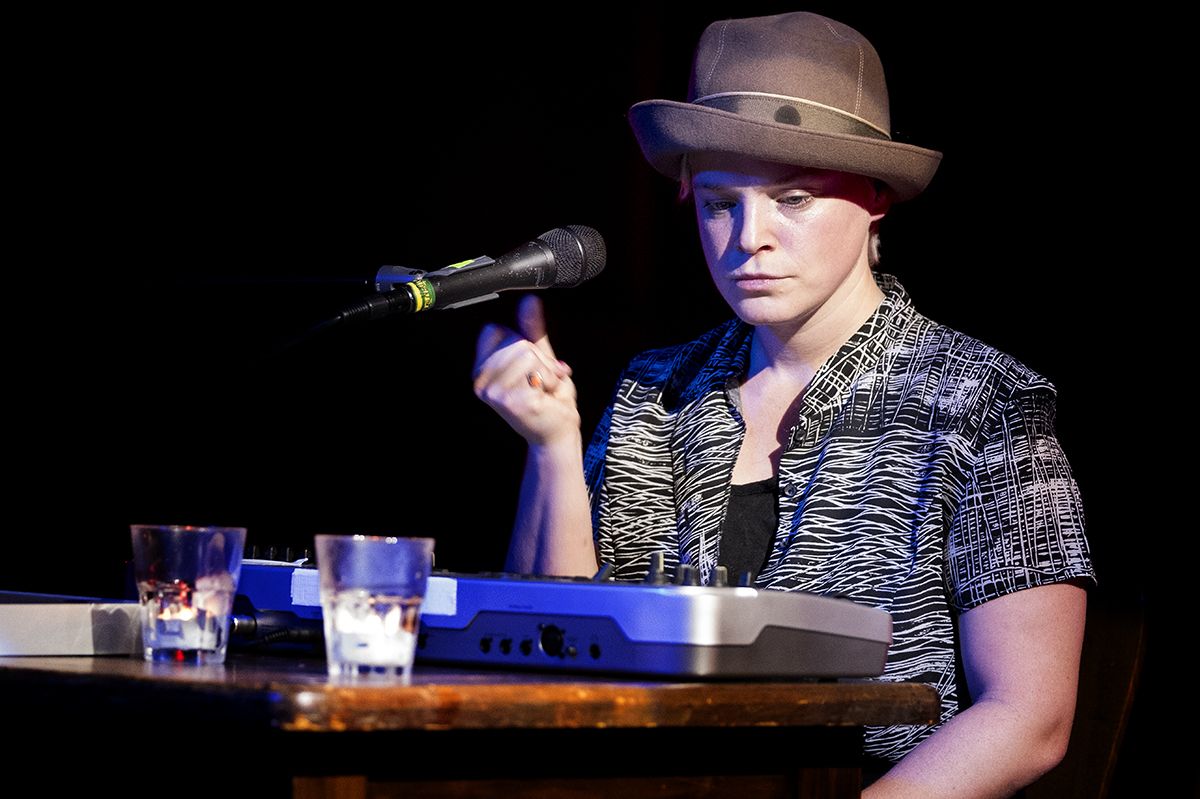 A return to Liverpool beckoned for the Irish singer-songwriter, and Getintothis‘ David Hall witnessed a performer taking the long road and walking it.

Little can be gained from inertia, and as if proving that point, Wallis Bird arrived back in Liverpool for a second live show in as many calendar years at Leaf. Her studio albums are showing more and more nuance, straying further from her template as a folkish singer-songwriter on her 2007 debut Spoons.

Her later albums – particularly this year’s Home – have shown forays into funk and electronica. But live she strips things back, often to just her acoustic guitar and vocal. No matter how refined her studio material is becoming, surely Bird runs the risk of becoming just another girl with a guitar onstage?

When she returns to default, playing guitar and singing, what can she offer that the Laura Marlings or the Anna Merediths of this world cannot? All that she does in the studio is stripped bare in a live setting, and this is how her performance lives or dies. So if the crowd were expecting a full band sound, or to hear the electronic flourishes that adorn Home, they were way out of luck at Leaf.

Strong-voiced youngster Oliver Gosling opened up capably in the meantime. He’s sure to do great things on better nights, bouncing off a less apathetic audience. But man, that kid can sing. A couple of times he cast an eye on the noisy bar or chatty audience and belted out a satisfyingly chesty, soulful note.

Wallis Bird followed Gosling and proved herself an engaging performer whose personality is part of the admission price. Her voice was undeniably strong, and she’s styled as a guitar player, with a technique which was unique, percussive and aggressive. It was so full of attack in fact that she broke something like five strings during her set.

So obviously those wishing for something more stripped back, bluesy and primal, found plenty to love about Wallis Bird live. This also stuck together impressively for a whole show. There were raw, emotional moments, like main set closer To My Bones, The Deep Reveal‘s jazzy inflections, and when Bird sat out amongst the audience for a goosebump-inducing unamplified rendition of In Dictum as an encore.

But when Bird did step outside that template, like on new track Change – multitasking piano with drum pads with finger clicks – she became absolutely captivating. It was next-level stuff, and something that could slowly evolve to envelope her whole set, if I Can Be Your Man‘s looped handclaps and acapella singing were anything to go by.

A glance at her forthcoming tour dates will confirm that Wallis Bird isn’t an artist who enjoys standing still. On record, she has always pushed boundaries impressively; similarly her live act is metamorphosing gradually into something special, and this feeling was palpable during her Leaf set. 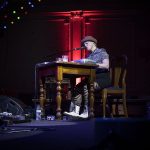 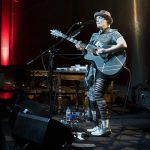 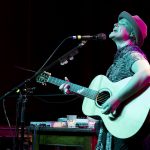 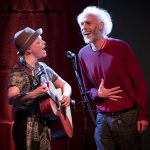 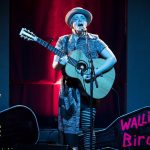 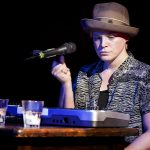 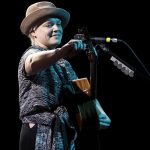 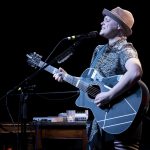 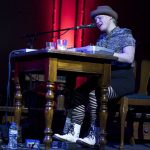 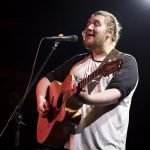 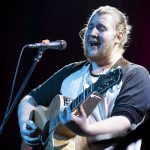 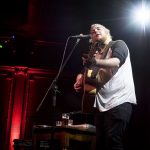 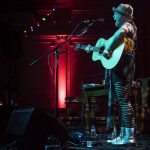