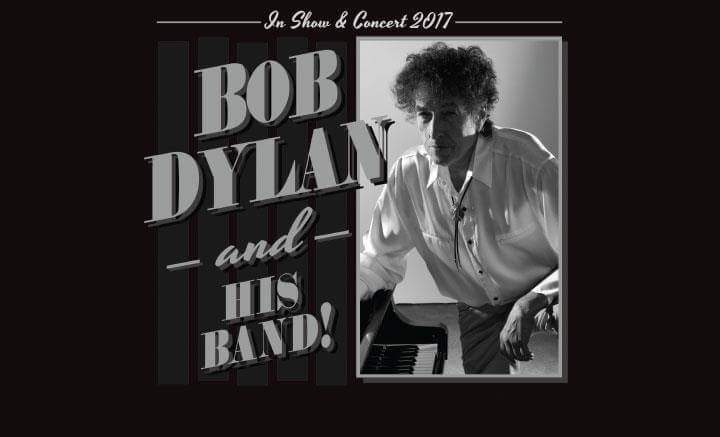 Music legend and now a nobel laureate Bob Dylan is coming to Liverpool, and Getintothis’ Amaan Khan can hardly wait.

There is arguably no living artist more influential than Bob Dylan. The defining singer-songwriter influenced everyone from his early contemporaries like The Beatles to modern day pop stars like Ed Sheeran and the majority of all the generations in between.

The 75 year old musician has done considerable music shapeshifting and received many accolades during his 57 year old career. The most recent notable accolade came in the form of Nobel Prize for Literature, the first for any musician. Pair that up with two grammy nominations this year, and it looks like a good winter for Bob Dylan.

Dylan’s contemporary and friend John Lennon died 36 years ago today, read our debate on his reverence.

Come spring, Dylan will hit the road again and tour across UK with his band. The tour will stop by Liverpool’s Echo Arena on May 8, 2017.

Coming to the city after nearly eight years, the arrival of the music legend is more than just anticipated.

Tickets to go on sale on Tuesday December 13.