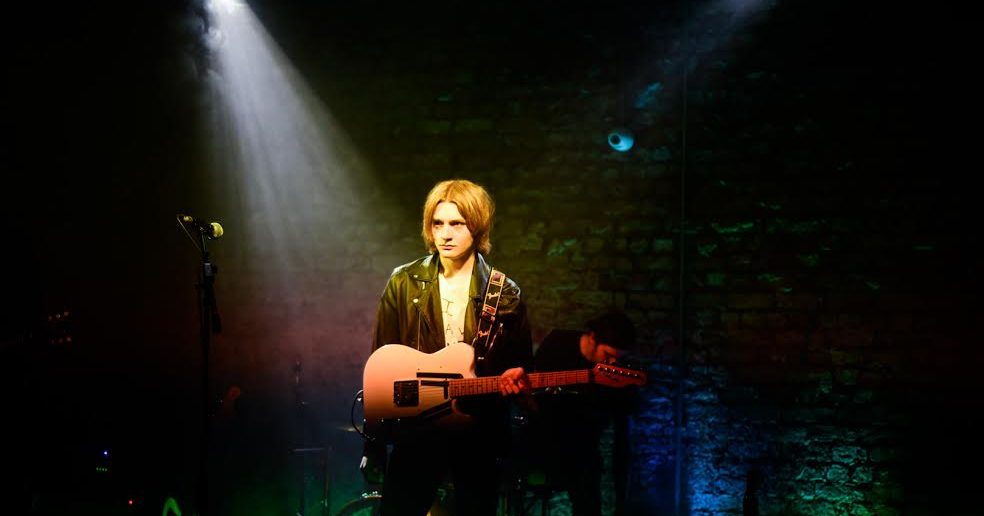 On one of the busiest gig nights of the year featuring the north’s biggest names, Getintothis’ Cath Bore finds a true gem at a fundraiser in Buyers Club.

On Saturday evening, Liverpool’s music lovers had their fill of true delights. With James and The Charlatans at the Echo Arena, local heroes The Coral performing to a sold out crowd at Liverpool Olympia, most venues in the city centre put on their best and brightest. Town was buzzing.

GIT Award 2016 nominee LUMEN had a busy night, playing two charity fundraisers in one day. He shot up Bold Street on foot, fresh from a set at the Jacaranda night in aid of the MIND charity, to open for Fat Sister’s efforts to raise funds for homeless charity Whitechapel Centre, at Buyers Club. Once arrived, LUMEN treated us to a slew of new songs, but made sure to feature favourites like Seabirds. LUMEN is a very understated performer, but one with deceptively addictive pop tunes, the type that dig deep before you’re even aware of it. Be warned.

We were taken with the intense dark songs and performance from King Hannah, on next. They have a strong and intriguing vocalist with something interesting to say. A very new band, we don’t know much about them but will endeavour to find out, and report back.

Third on were  A Lovely War.  Musically speaking, they delivered a distinctive brand of power-pop, and have obviously studied music at college, judging by all those chord modulations.  A Lovely War sported festive jumpers, and brought a few mates along who did the same.

Stockport’s Rory Wynne headlined, we’ve caught him a couple of times over the last year. At Skeleton Coast Festival in August, he played in a small room at the top of a long steep staircase away from the main performance space, late afternoon.  At Skeleton Coast, the walls were lined sparsely with about twelve people, some of whom didn’t seem to quite know what was going on, as Wynne strutted and swaggered about the stage, offering dead pan too-cool-for-school commentary between songs, leaving the audience charmed and confused in equal measure. Rock ‘n’ roll at tea time is simply too much for some.

Not the case this evening, when much to everyone’s delight, the now 17 year old went for it, big time. He didn’t say much; there’s no need to. The songs and theatrical delivery were more than enough.

First off, Wynne turned his back, lifted one hand up in the air and cocked his finger like bloody Elvis, signalling the music to be switched off, if you please. His drummer, bass player and guitarist dressed in black, Wynne got it right and precise in his white t-shirt – obligatory black leather jacket dispensed with early on – with “I Always Wynne” scrawled across the chest.

This is what a rock star looks like. And indeed, sounds like; posturing aside, Wynne’s clever songwriting interprets the oddness of life, and the complexities of love, from a young man’s cynical but witty perspective. He played familiar songs like Post Party Confusion, and last year’s single Why Don’t You, and the newer Enigma, which birthed the t-shirt slogan, as well as an unexpected Christmas tune.

When he announced it was time for the last song, a cheeky rascallion from the audience piped up “better make it a good one then.”

Wynne’s eyes swivelled sharply, to meet the heckler’s straight on.

‘It’s a good one,’ he confirmed flatly, without taking a breath.

We were stunned by the end. What else is there for us to say? Go see Rory Wynne when he supports Blossoms in the spring.

There was much to cherry pick from on Saturday night, here in Liverpool. The city did well.  Reckon we saw the best of it. 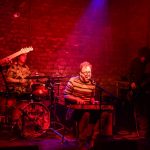 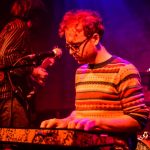 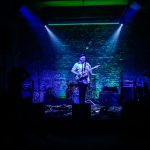 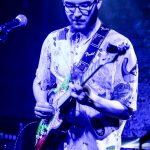 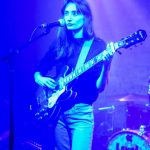 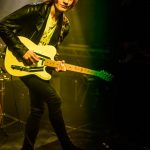 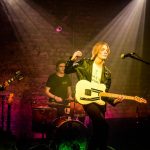 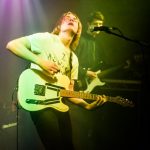 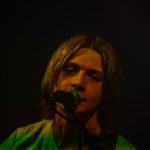 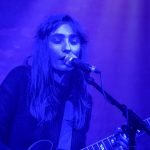 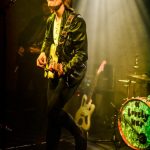 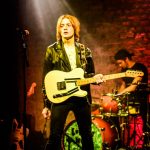 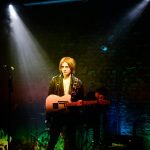