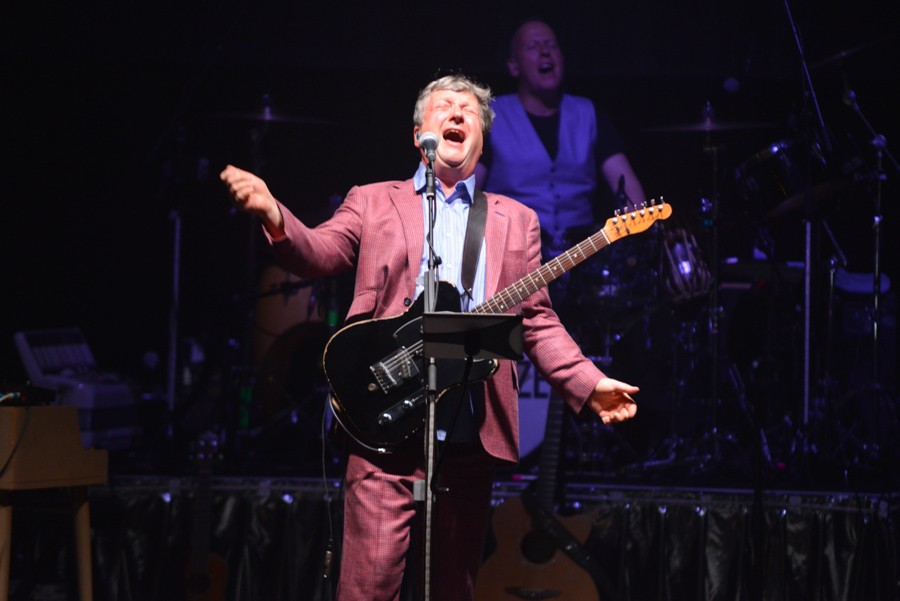 Squeeze announce a return to Liverpool as part of a massive 2017 tour and Getintothis’ Luke Chandley has all the details.

UK pop-rock heroes Squeeze are back on stage for a return date at Liverpool Philharmonic Hall on November 4 2017 as part of an extensive month long autumn tour of the UK.

This year’s ‘Cradle to the Grave’ album, tied in with the successful TV series of the same name, was one of their strongest for many a year and these recently announced UK showa will come on the back of a US tour and the promise of a new album for 2017.

With well over thirty years of experience and hits behind them, Squeeze show no sign of stopping and the song-writing team of Chris Difford and Glenn Tillbrook are rightly lauded as one of Britain’s finest.

They’ve a veritable plethora of classic tunes to pick from and the band’s live shows are always a crowd pleasing affair, attracting fans young and old,

Keep your fingers on the pulse with Getintothis’ monthly album club

They were one of the hits of this years Glastonbury festival, garnering critical praise and popular acclaim from all quarters and their gig at the Phil is something that we should all be looking foward to throughout 2017.