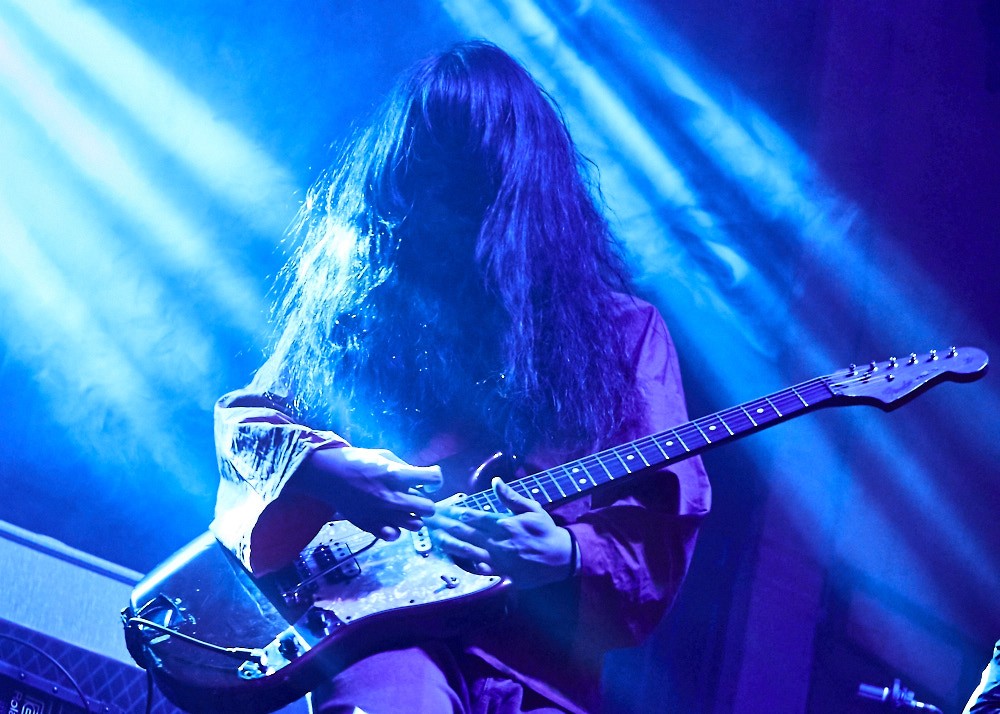 Joining the likes of the Wytches and Part Chimp, Getintothis’ Guy Nolan has the scoop on the latest additions to WRONG Festival.

WRONG Festival, which takes place at the North Docks in April 2017, has announced a new wave of bands for its line up, including headliners Bo Ningen.

Joining previously announced acts such as The Wytches and Part Chimp, the new event will host the likes of Bonnacons of Doom, Jazzhands, SPQR, Cowtown, False Advertising, Gravves and Duke Mercury.

Billed by the organisers as a festival for the freak scene, WRONG Festival has tried to give the music goer a transcendent mix of psychedelic meandering, punk ethic and the Avant-Garde.

The creators of this event, Loner Noise, have compiled a line up that will be heavy and expansive. If you enjoy anything loud and you like to rock out, then this is the festival for you,

It will be spread over three venues in Liverpool’s North Docks; The Invisible Wind Factory, North Shore Troubadour, and Drop the Dumbbells.

Costing just £20 ( early bird prices available from £10) why would you want to miss this event? Sometimes the best option is to do the wrong thing.