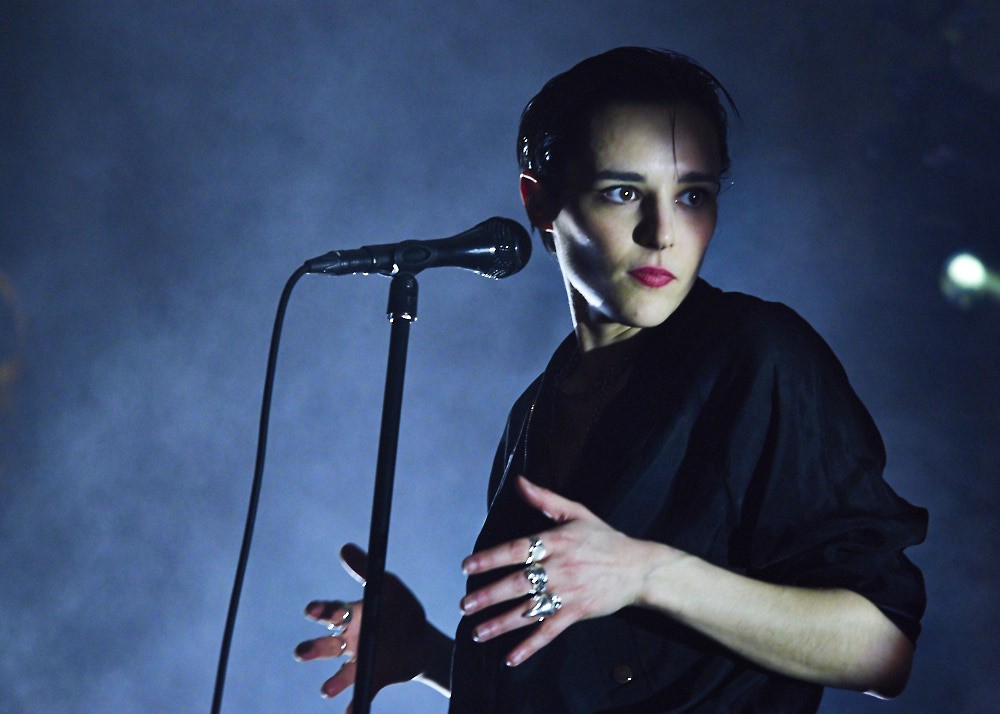 Savage noise is the best kind of noise, as Getintothis’ Joe Ray Woodhouse reports on the Manchester Albert Hall show, and learnt how to adore life in the process.

Bo Ningen may be a band which takes you by surprise if you’re going in blind, and have yet to be acquainted with the Savages/ Bo Ningen collaboration Words To The Blind. The Japanese four piece began the night without even a hint of bashfulness within them, blasting out machine gun like chugs of glorious noise.

The lyrics are screamed out in Japanese, which might be seen as a language barrier, but the sheer velocity and power the band packs into the short support set breaks any barriers down. A connection has already been made through the noise, and nothing is lost in translation.

A noise band as support might not be such a surprise considering Savages‘ own sound, but the surprise comes with how far Bo Ningen are willing to take their set. Support bands are often polite, a little on the awkward side, just happy to be there. So when one such support band goes above expectations, it’s hard not to have their performance linger on in the mind long after they’d thanked the band for letting them tour and pointed towards the merchandise stand.

Bo Ningen ended with the guitar player swinging his guitar as if he were about to hurl it into the audience, while singer Taigen Kawabe clenched his teeth around the strap of his instrument, and then played while it stuck horizontally from his stomach. Process that.

Savages – “Everything has to be as we want it”

Savages weren’t quite as manic as Bo Ningen when it came to on stage havoc, but the music was packed with all the energy and power one has come to expect from their music. In fact, the music pulled from their latest, Adore Life, has an extra kick to it live, thanks to the layers of noise having room to breath in the mighty Albert Hall. When the floor vibrates, it’s easy to jump on the band’s message of adoring life to the fullest.

But the band was only a handful of songs in when everything came to a grinding halt.

One member of the crowd was pulled over the railings, into the trench like gap between stage and fans, by Jenny herself, and it wasn’t long before the paramedics were rushing in to check up on them. The lights came on, and the person was moved on. It shook everyone who could see just what was going on, but as Jenny said, one down, all down. We’ve all got to look out for each other, these things can happen anywhere, and a temporary stop to the show was the best action to take. How can you enjoy music if you’re going to brush such problems aside?

By the mid point of the song Husbands, the energy and good feelings were back, and the band played on with no interruptions. The likes of T.I.W.Y.G, Hit It, and finale Fuckers provided fist pumping which evoked the Adore Life album cover, while spoken word slow burners Mechanics, Adore, and I Need Something New evoked Patti Smith as her vocals soared (Not a cheap comparison, Jenny was easily on par with Patti Smith at her Horses anniversary tour last year in these lucid moments).

The stage was higher than the crowd, with the Albert Hall stage looking like it had a trench running through, though it wasn’t enough to restrain the band, and the requested Hit It had Jenny climbing into the audience, with the crowd’s arms supporting her as she sung. It was a real phone camera moment, and many took her up on that offer. The Albert Hall trench had been well and truly crossed.

The M.O Savages are pushing with Adore Life was clear to see through their performance, and it shows that you don’t have to soften up to get across those positive feelings. 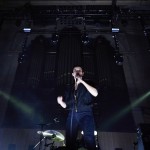 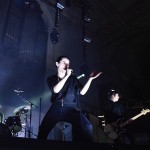 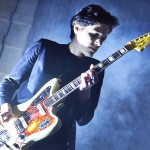 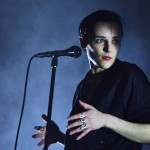 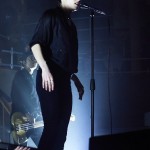 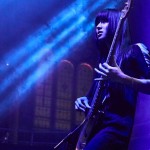 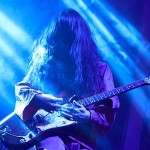 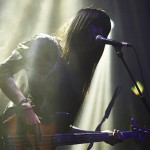 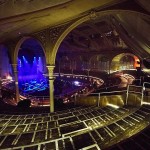