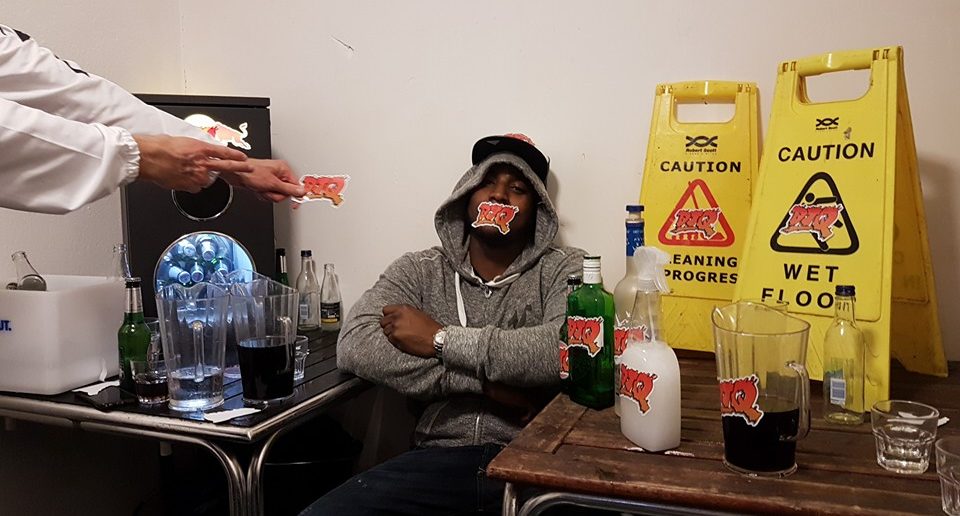 With the annual Independent Venue Week to look forward to in January, Getintothis’ Cath Bore finds out how Liverpool will be involved in 2017.

Independent Venue Week is back for its fourth year, celebrating live music around the UK between Monday 23 and Sunday 29 January, 2017.

Staged across 120 venues around Great Britain and Northern Ireland, the week-long national event is now a popular and vital part of the UK’s music calendar.

What with January being a typically dry month for live music, the event offers many bands and gig goers their first taste of live music each year.

Among the new artists taking part nationally this January are BBC Sound of 2017 long list nominees Cabbage and Declan McKenna, plus Goat Girl, who supported Lemon Twigs at District earlier in the month and Dream Wife.

More established names around the UK include Richard Hawley, Beans On Toast, and The Moonlandingz.

Stay up to date with this week’s gig guide

This year’s Ambassador is The Charlatans’ Tim Burgess, who said; “Independent venues are where every band starts and where music fans get to see emerging talent. Without them bands would not get a chance for their all-important first hometown gigs and subsequent tours.

“These venues and bands need our support and the best way you can do that is by having a night out. Lots of venues are closing – we definitely need to stick together and stop this happening.”

Liverpool venues 24 Kitchen Street and The Zanzibar Club are involved this year. The first confirmed dates are a bass grime bass line event is at 24 Kitchen Street on Wednesday January 25 with DJ Q, Chimpo, and MC Trigga, whilst the Zanzibar has The Tea Street Band supported by David Barnicle on Saturday 28th.

Further dates and information will be released soon.