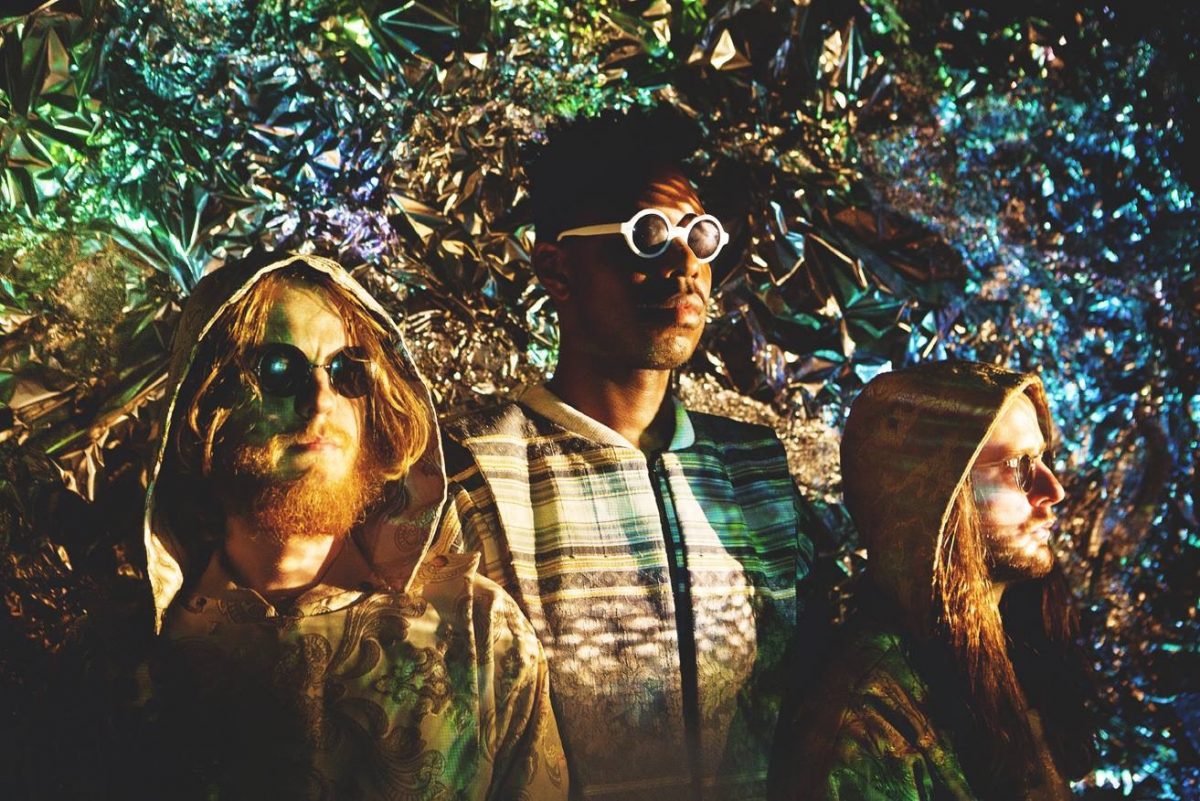 The Comet Is Coming

With the arrival of The Comet Is Coming to Liverpool imminent, Getintothis’ Craig MacDonald readies himself for their entrance.

Having scooped a Mercury Music Prize nod for their acclaimed debut album, The Comet Is Coming are set to dock in 24 Kitchen Street on May 19 as part of their UK tour.

The London Afro futurist jazz trio have won high praise for their energetic assaults on Channel The Spirits, with many critics and fans including it in their End of Year lists. Huge cavernous bass lines, thundering drums and reverb powerful enough to shake the earth to its core have seen the group reignite the roots of jazz and make people groove to their sounds.

Formed spontaneously when duo Soccer96 set was invaded by Melt Yourself Down member Shabaka Hutchings,  the three piece have been seen as the natural successors to the legendary pioneers of the scene Sun Ra, with their love for all things mythological and experimental clear for all to see.

16 great albums that were overlooked in 2016

As they orbit the Baltic Triangle before they prepare to land at 24 Kitchen Street, there will be plenty looking at the stars for their arrival, with their live shows showcasing their vigorous persona. With the festival circuit swiftly approaching, chances are their will be more dates on the horizon for fans to witness their powers.

The Comet Is Coming play 24 Kitchen Street on May 19, their full UK tour is as follows: