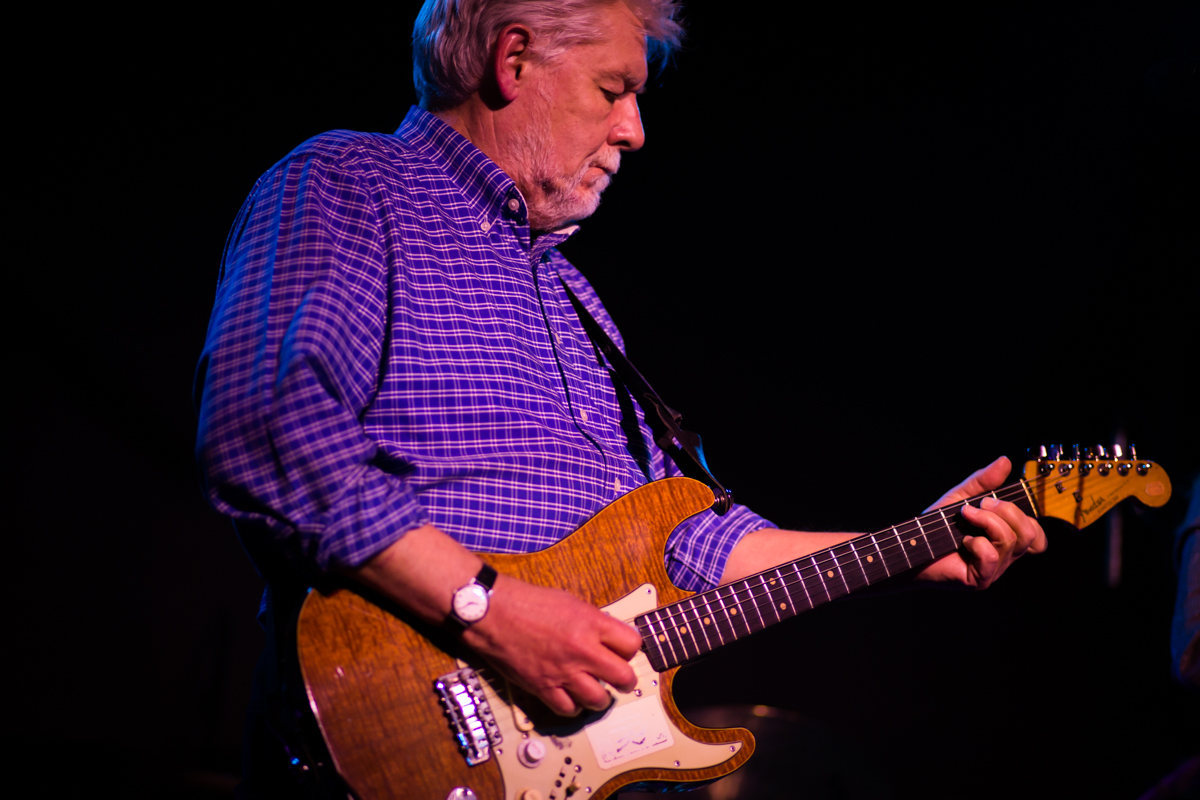 Folk legends of 50 years, Fairport Convention warm up a chilly Camp and Furnace and Getintothis’ Del Pike is there to feel the love and roll back the years.

Fairport Convention have been entertaining on the worldwide folk circuit now for half a century and tonight they are celebrating their anniversary in style and bringing along Sally Barker (The Voice) for the ride.

Barker who is also part of the all-female folk group, The Poozies starts the night in a mellow mood playing songs from her Ghost Girl album, all positive until The Emperor of Cool, a song about a man she dislikes so much she pisses in his bottle of booze, charming. She finishes with the suitably dreamy Sleepy Eyes before being joined by Fairport for one song. I’m Not Whole is a song written by her 21-year-old son and she can be proud for sure.

Fairport’s current all-male line-up of Simon Nicol (the only original member), Dave Pegg, Chris Leslie, Ric Sanders and Gerry Conway have a great deal of mileage between them and they are by far the definitive British folk band. Forming in 1967, the original Fairport Convention were responsible for 1969’s Liege and Leaf (Radio 2’s most influential album of all time) and have just released 50:50@50 to bring their 50 year career full circle and prove they can still gently rock. This current line-up has been intact since 1998.

They open with the uber-jolly Our bus rolls in which namechecks and introduces each member and signals that there will be much fun to be had tonight. Each song tells a tale, Back In The News Again deals with the homeless situation whilst Devil’s Work is an anti-DIY song “For anyone who has ever been to IKEA”.

Danny Jack’s Chase and the new Summer by the Cherwell are by the book festival favourites and would work better at a sunny Cropredy than a freezing cold Camp and Furnace, but the classic Who Knows Where The Time Goes warms every heart in the place. Sorely missing the late Sandy Denny’s vocals, but a great version nonetheless.

T2 Trainspotting review – Danny Boyle gets the band back together

The Sandy Denny favourites, Fotheringay and Rising for the Moon (the latter with Sally Barker) kicks off the second half of the show, and Portmeirion, a tender instrumental is dedicated to the NHS. The song showcases the bands craftsmanship and is breath-taking.

The show is clearly a great success with the audience who are clearly folkies and idolise the band with vigour and affection. A strong second set is rounded off with Matty Groves, “A murder ballad to see us into the cold night” and a highlight of the evening and Meet on the Ledge again with Sally Barker. It’s an emotional end to the night as fans sing along “Meet on the ledge, we’re gonna meet on the ledge when my time is up I’m gonna see all my friends”.

Fairport Convention leave with the promise, “Here’s to the next 50 years” and they probably mean it. 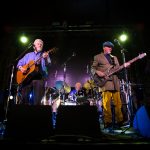 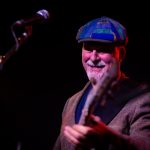 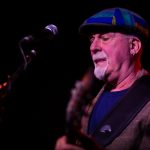 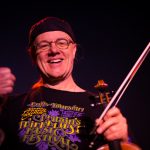 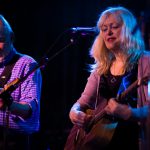 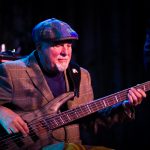 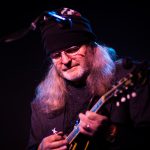 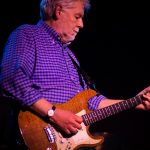 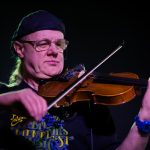 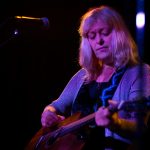 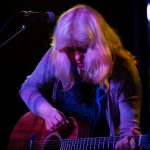