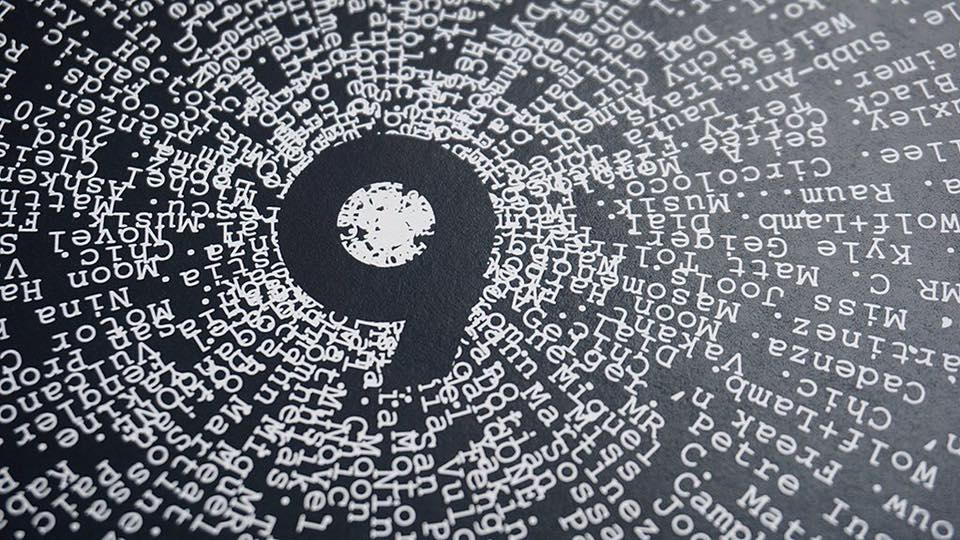 mUmU is celebrating 9 years of bringing the best underground dance music to Liverpool with a huge all dayer, Getintothis have a juicy pair of tickets to give away.

Next month mUmU will be celebrating 9 years of bringing the best underground dance music to Liverpool with a huge bash in the Baltic Triangle. This massive event will take place all day followed by an after-party to carry the celebrations right into the early hours.

The line-up for the daytime proceedings has already been released, with the later program still under wraps. Great Baltic Warehouse, The New Bird Warehouse and The Garden are the venues of choice for the party bonanza.

Headliner Cassy will be making her mUmU debut after releasing her debut album only last year. She has held residencies at seminal clubs like Trouw and Panorama Bar. Her diverse techno with soul is just one of the reasons she is one of the most respected DJs and producers on the scene today.

Second headliner Enzo Siragusa founder of Fuse has been making some of the best techno and house sounds around over the last 20 years and is still just as enthusiastic as ever.

The lineup for the after party will be revealed soon. Tickets are already on sale for the party, taking place on February 4 and spanning from 2pm to 5am the next morning.

If you’re feeling lucky, Getintothis we have a pair of tickets to give away for this not to be missed event. To be in with a chance all you have to do is like the Getintothis Facebook page, share this post to your wall and tag a friend. Good luck.