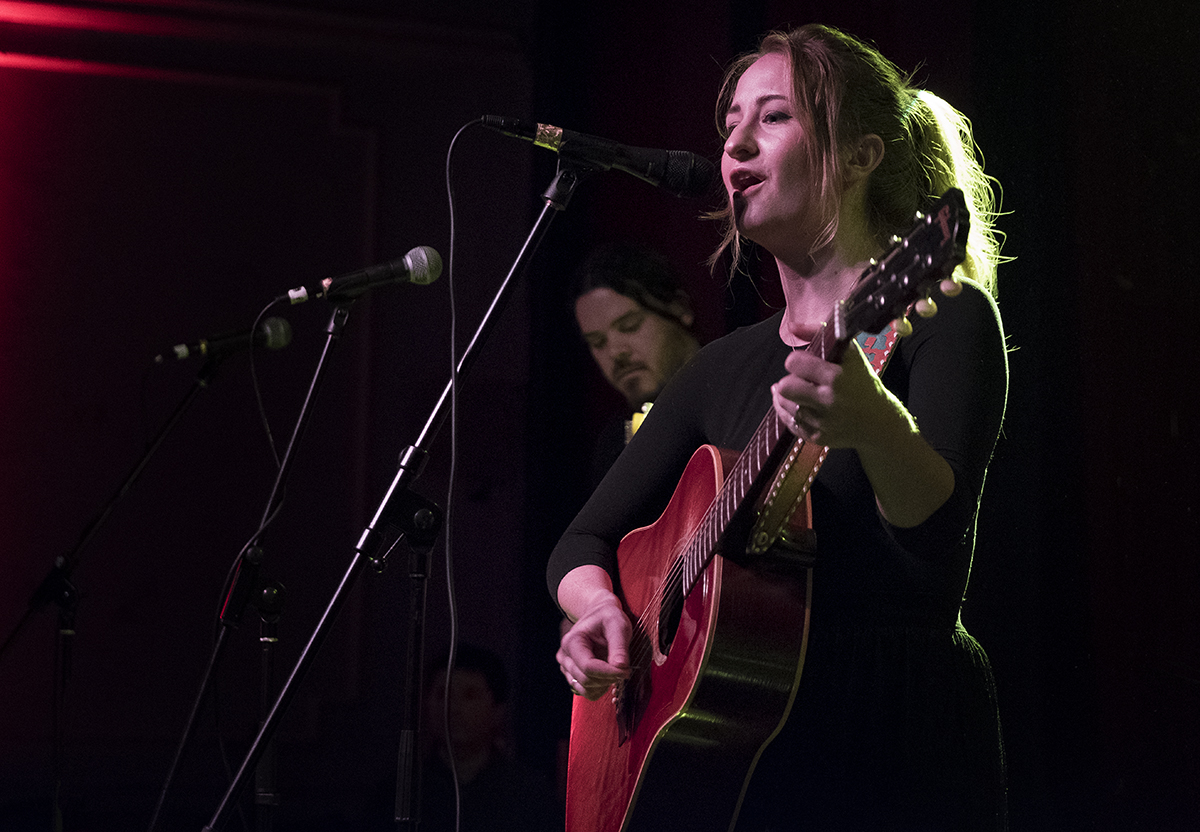 As the newly anointed queen of country brought her latest record to Liverpool, Getintothis’ Jamie Bowman enjoyed a night full of special moments.

This week of all weeks it felt like we needed reminding that America is capable of brilliance. With this in mind Margo Price’s timing was perfect.

Arriving on these shores following last year’s triumphant Midwest Farmer’s Daughter, the newly anointed queen of country managed to combine a century’s worth of Americana in one beautifully sashaying package after taking to the stage in a heaving Leaf.

She’s as Nashville as they come and it’s impossible not to think of the genre’s other female icons like Loretta Lynn and Dolly Parton (a tender cover of Jolene is one of the night’s highlights) but Price’s skill in taking songs about riding a horse while drunk, crashing her car, losing her baby son and working shifts in a prison and imbuing them with a startling sense of honesty is the key to her success. There is truth in her cliché.

Fill your diary with help from our 2017 Gig Guide

She’s a hell of performer too. Stomping her way through song after song, she trades tender banter with her husband and co-writer Jeremy Ivey while commanding the crowd with every tale of heartbreak, loss and poverty.

Price chooses her setlist well with a version of Kris Kristofferson’s Me and Bobby McGee another special moment in a gig full of them but it’s to her credit that her own songs like Hands of Time and Tennessee Song already sound like well-worn classics.

Equally adept at provoking the audience into pin-drop silence or Saturday night hoedown, Price’s Liverpool comeback (she twice played The Caledonia with her previous band) was a welcoming end to a troubling seven days and a reminder of what really makes America great. 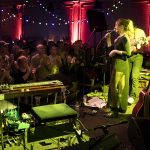 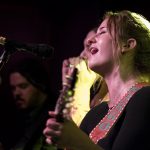 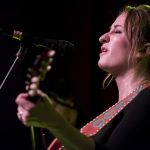 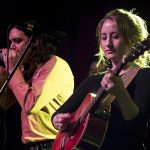 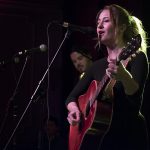 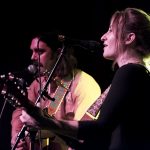 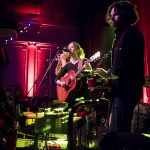 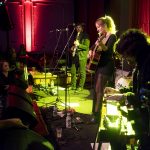 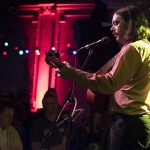 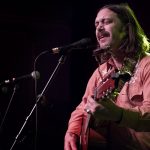 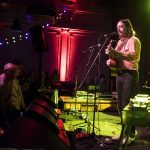