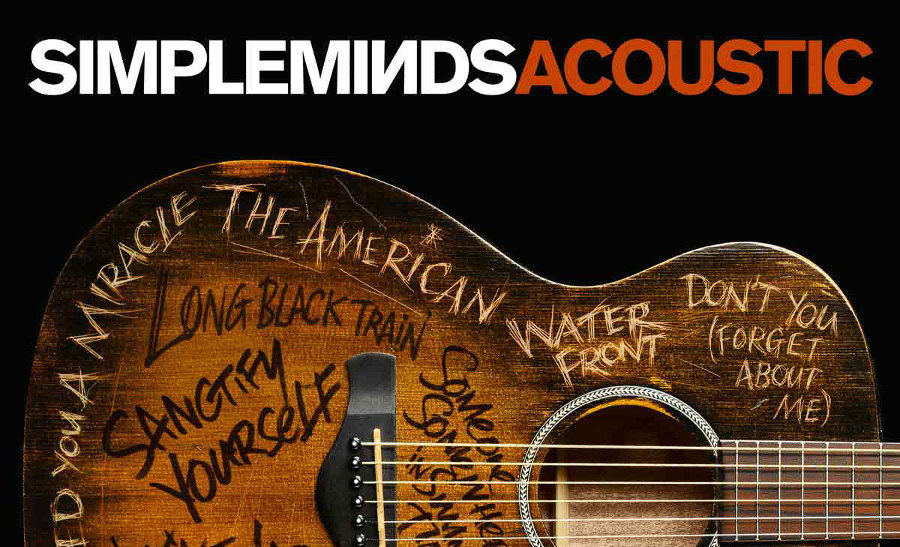 Simple Minds and The Anchoress pay a visit to Liverpool Philharmonic on May 22, and our man Banjo is already looking forward to both bands

Simple Minds have surely been around long enough to qualify for National Treasure status. The first time they played Liverpool was at the legendary Eric’s way back in 1978 and are returning to the city 39 years later to play the Philharmonic on May 22.

This time, they have decided to strip things back from their days of both punk and pomp and are presenting an acoustic show in support of their new album called, naturally enough, Simple Minds Acoustic. How acoustic and stripped back they will actually be remains to be seen, as they are a band not normally known for their restraint. Singer Jim Kerr stated “Don’t be fooled by the acoustic tag! These shows will be as energetic and passionate as ever”.  Just as well really, too many unenergetic and impassionate acoustic songs and we’re heading firmly towards Ed Sheeran territory!

Simple Minds are one of those bands where people tend to have a favourite era. Maybe you prefer the angular post punk of their debut album Life in a Day, maybe the Europhile feel of their Empires and Dance/Sons & Fascination tickles your fancy, or perhaps you prefer the stadium friendly approach to their later albums. Their Acoustic album visits all of these phases and, perhaps surprisingly, makes the songs featured sound fresh and sparkly all over again. The album also doubles as a Best Of, as the Minds’ best known and loved songs are dusted down and given a new sheen, as the band themselves exuberantly put it “without losing their essence, Simple Minds songs loved by millions now sound more organic and even more likely to leave a lasting imprint”. 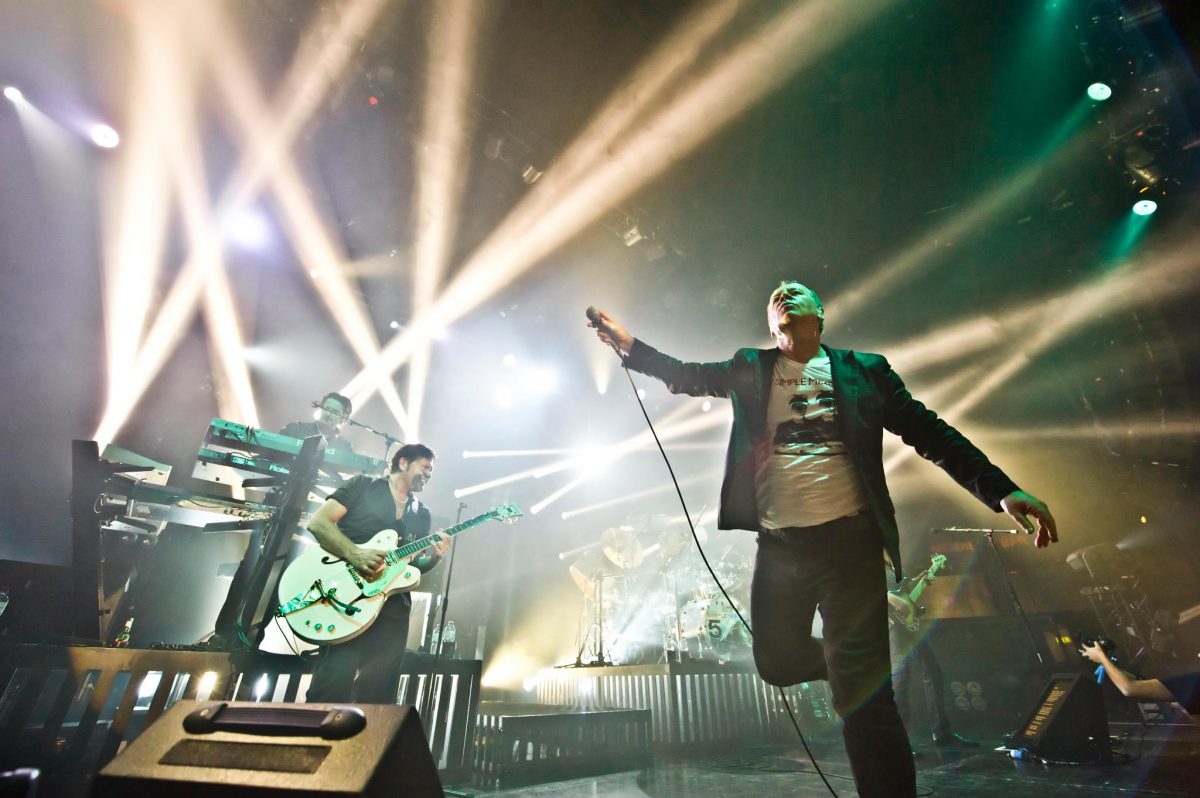 Support at the show comes from The Anchoress, whose Confessions of a Romance Novelist album was one of the few things that made 2016 a more bearable place and her appearance is worth the price of admission alone. Confessions is an odd record, one full of lyrical twists and musical surprises. The chance to see The Anchoress (or Catherine Anne Davies to give her her real name) play is one that may well prove too much for her increasing number of fans.

Catherine does sometimes form part of Simple Minds’ band, providing backing vocals along with some keyboards and guitar, so she may be the hardest working person on stage on the night! 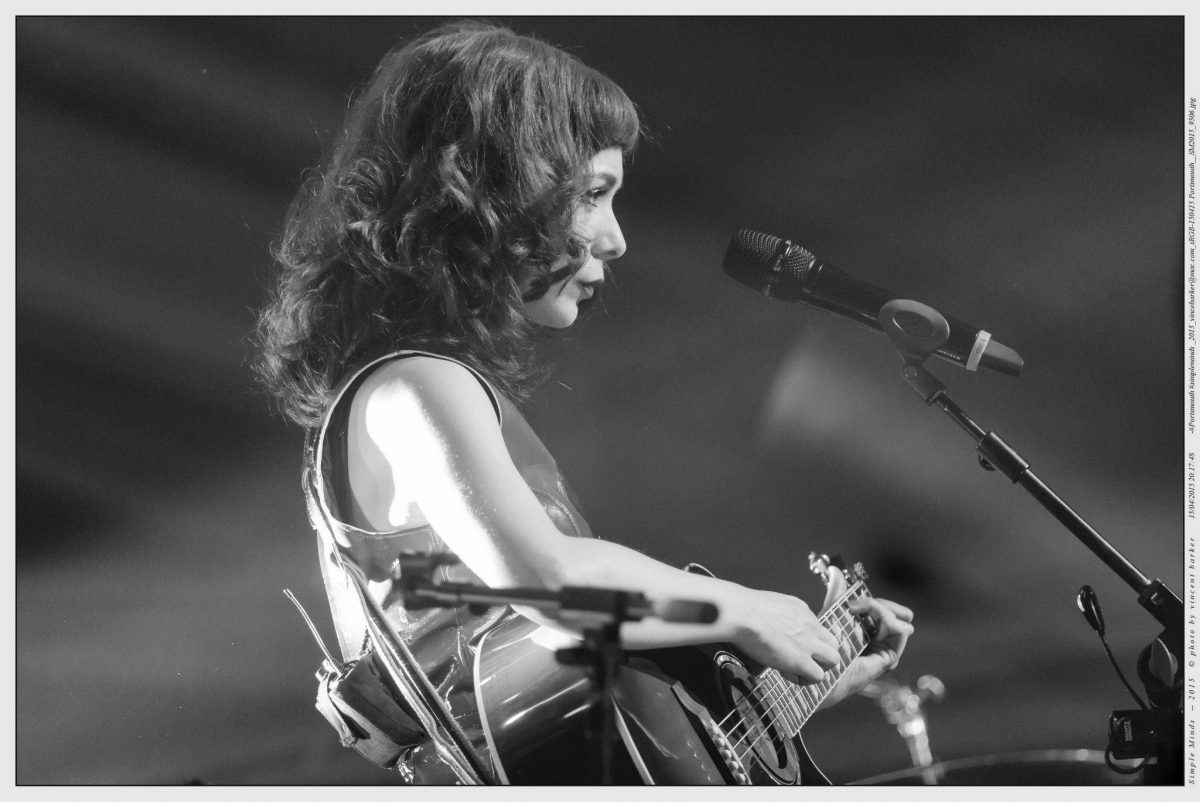 Catherine AD, AKA The Anchoress

We can expect another stripped down performance here, as The Anchoress has lately been playing accompanied by little more than a piano, so we can look forward to a show of pared down elegance, sounding drastically different to her album.

Catherine has developed something of a symbiotic relationship with Paul Draper of Mansun, who co-wrote and co-produced her album. In return, she has written several songs for his soon to be released debut album, which threatens to be one of 2017’s best treats.

Altogether, this makes the evening a double bill not to be missed.