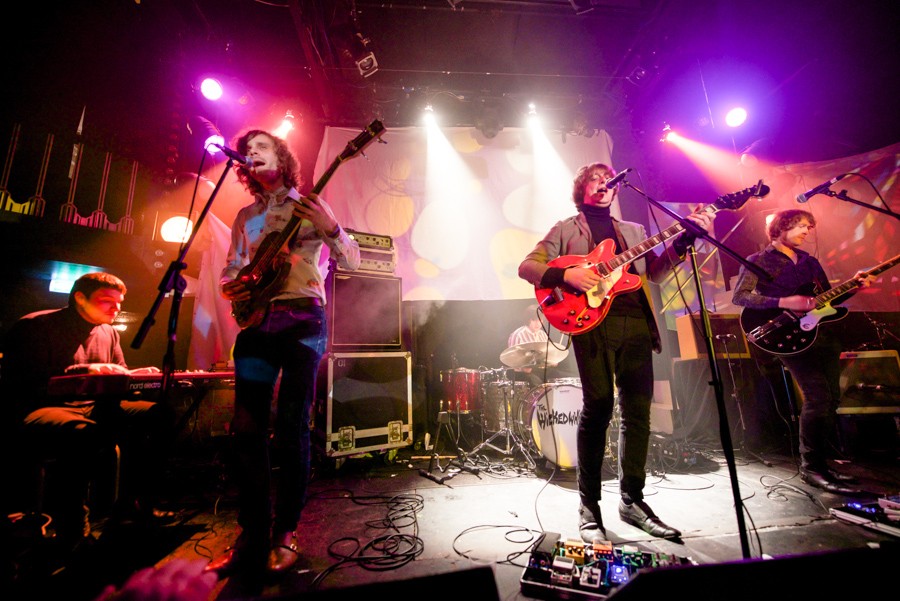 As Ditto announces their full line up, Getintothis’ Jessica Borden delves into what is in store.

Xam Volo, Lilium, The Wicked Whispers, Little Triggers and more have been announced for Ditto Live’s final line up.

Camp and Furnace will be the setting for Ditto music’s first live event and aptly named, Ditto Live on March 24, along with the venue, the host has been announced as BBC Introducing’s Dave Monks.

With the event, came an apply to play competition which has been awarded to Danxia, a psych dream pop based piece from Warrington. In true Ditto Music fashion, the event champions the independent record labels and bands which are doing something different and interesting.

The Warrington outfit will be also joined by Seprona, The Sneaky Nixons, The Mono LPs and Oya Paya at the bustling Baltic event.

Trying to decide on your festival decisions? Here are our top bands to see at Dot 2 Dot

More additions to the night include Lungs, Bribes, Venus Demilo and Neil Noa, all of which are from varying areas of the North West. Once again championing the emerging local talent. 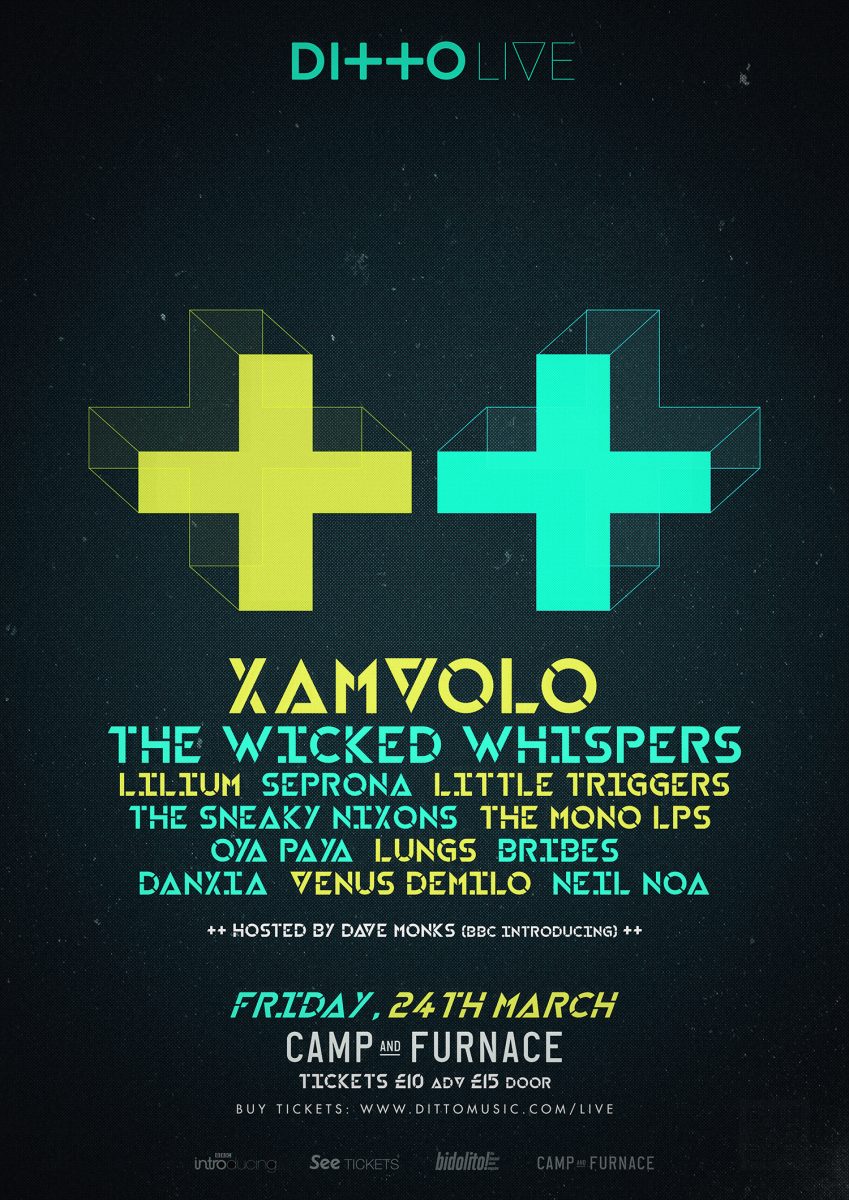