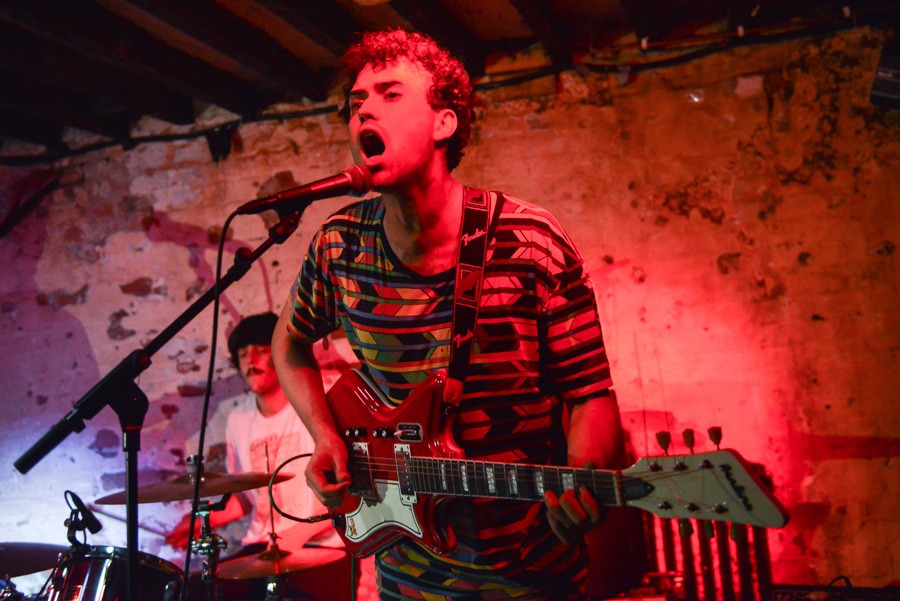 Manchester’s Strange Days line up gigs across the city and Getintothis’s Craig MacDonald has tickets up for grabs.

Manchester based music heads Strange Days have been busy burrowing away at putting together a series of stellar acts set to hit Manchester over the coming months across the city.

Having brought chaos and hysteria in abundance with their ferocious debut album Los Ninos Sin Miedo on Heavenly Recordings, Madrid lunatics The Parrots will be ready to tear up the close surroundings of Soup Kitchen on May 6 as they steam roll into town.

Following their colossal show at a packed Ritz last year, Australian psych monsters King Gizzard and The Lizard Wizard make the step up to the stunning innards of the Albert Hall on June 14 as they look set to unleash the first of five albums this year in the form of Flying Microtonal Banana.

Hunting for the great lost single: What I learned from selling my entire record collection

The infamous Night and Day Cafe will play host to the launch for local label Nice Swan who have announced a free show to kick things off in style on March 10 with Dead Pretties, The Lightning Year, Queen Zee and The Sasstones plus Panzer Chocolate all set to play to a capacity crowd.

Getting into Spring, the collaborative wonder of Tim Presley and Cate Le Bon come together to bring Drinks together for a special show at the Deaf Institute on April 4, while Leeds troubadour Charlie Straw brings his much heralded folk workings to the Eagle Inn on April 11 as he continues to build up momentum. 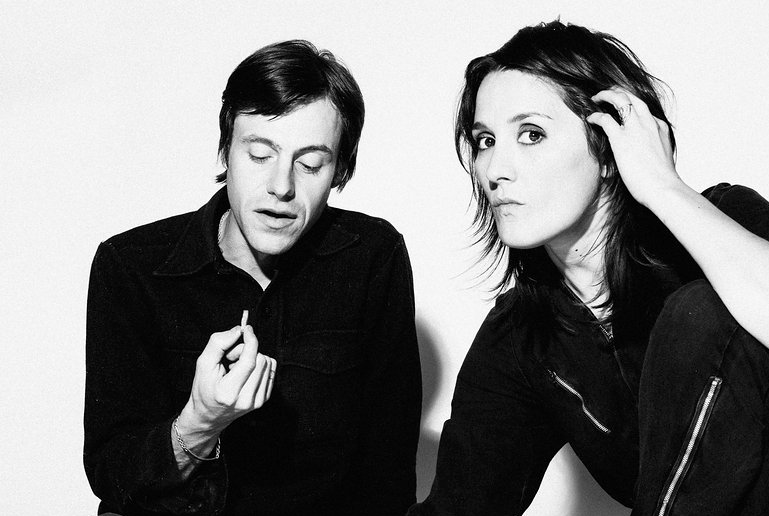 To win a pair of tickets to see Drinks at the Deaf Institute on April 4 or The Parrots at Soup Kitchen on May 6, then all you need to do is like the Getintothis Facebook page, share this post and tag the lucky buddy that you’d take with you. Good luck!